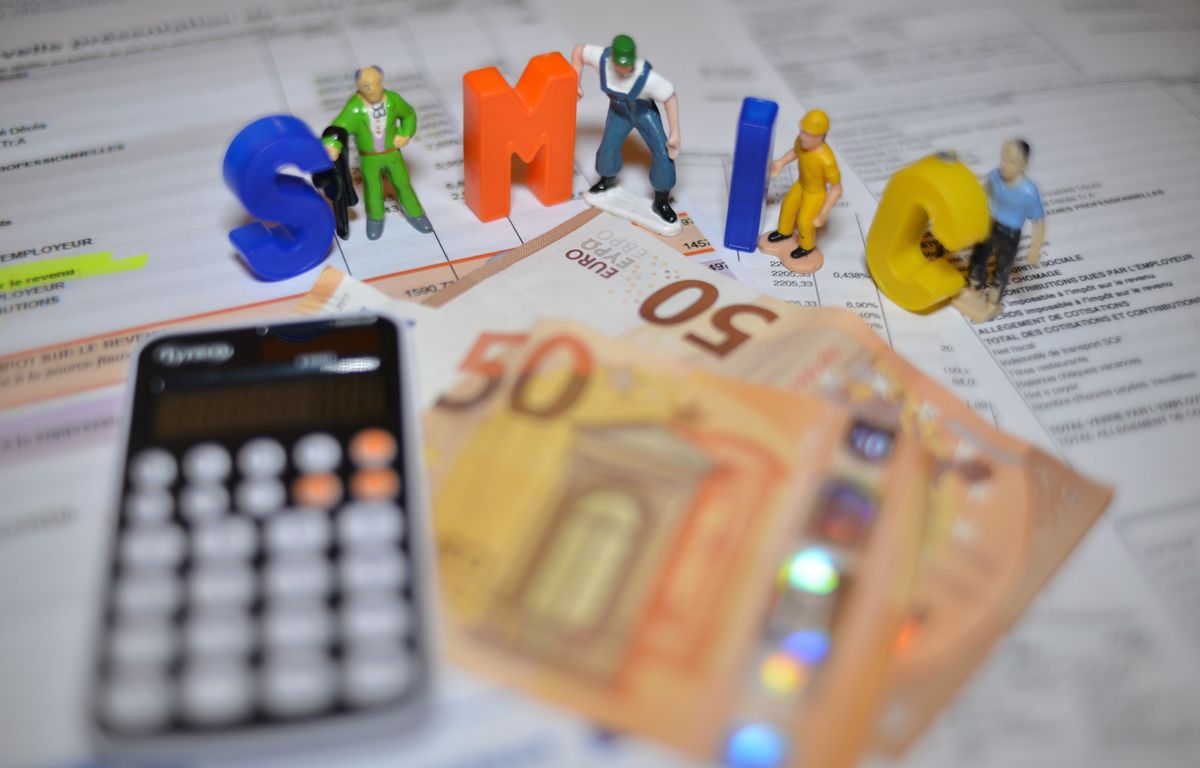 No “boost” recommended. The automatic revaluation of the Smic should be around 1.8% on January 1, according to the panel of economists consulted before each increase, according to its report consulted Thursday by AFP. The group of experts, chaired by Gilbert Cette, recalls that in a context of high inflation in 2022, “the Smic was revalued by 5.6% in total” with increases on January 1, May 1 and August 1. . At the end of the last revaluation, the net monthly minimum wage reached 1,329.05 euros. The Smic benefits each year from a mechanical increase, calculated according to two criteria: the inflation observed for the 20% of households with the lowest incomes and half of the gain in purchasing power of the basic hourly wage for workers and employees (SHBOE ).

For January, according to a “provisional estimate”, the automatic revaluation would be “around 1.8%” compared to August 1, an increase of some 24 euros, according to the report. He adds that “given the inflation dynamics, the final figures would likely be a bit higher”. The inflation figure enabling the final calculation will be known on 15 December. “In addition, it cannot be ruled out that the Smic will still experience, in 2023, one or more infra-annual revaluations”, add these experts.

The panel of economists, consulted each year since 2008 before each revaluation, advises the government not to grant a “boost”, as it usually advises against it. According to the experts, the automatic revaluation “allows protection of the wage purchasing power of people paid the legal minimum wage”. Their justification: “A too strong dynamic of the Smic could have negative effects on the employment of the most fragile workers” and the economy remains “fragile”.

The panel of economists also recommends modifying the formula for raising the minimum wage. Among the avenues, he suggests the idea of ​​“automatically indexing the Smic on the average of the evolutions of the minimum wages of a panel of representative branches”.