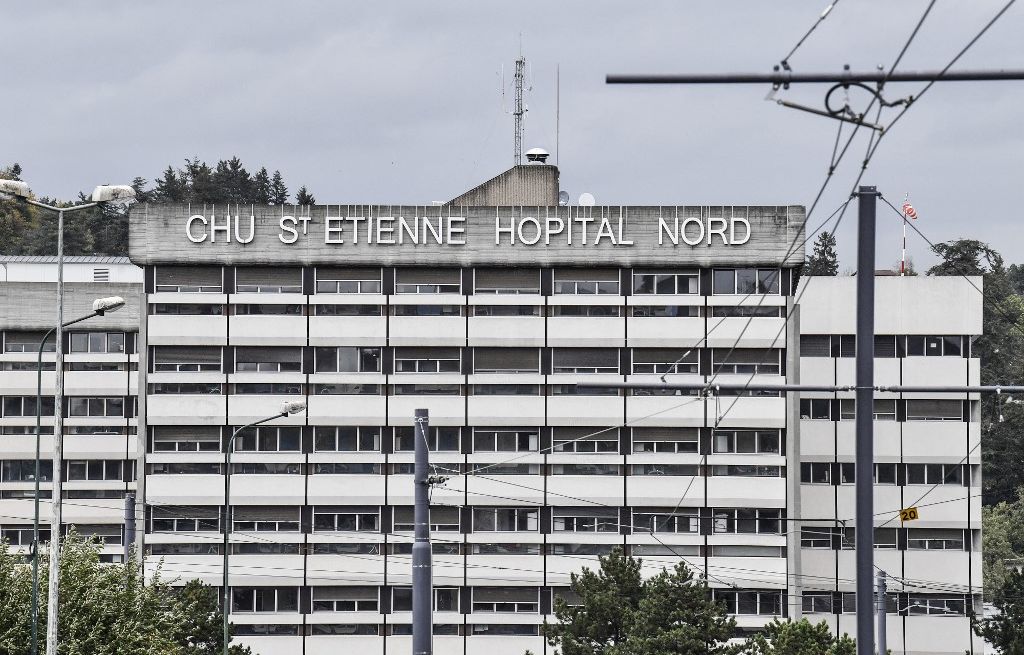 A six-month-old girl, placed in the Childhood Social Aid, who had been kidnapped on Friday, at the Saint-Etienne University Hospital, by her parents, was found in good health, on the night of Sunday to Monday, at Barcelona (Spain), reported the parquet floor of Saint-Etienne.

The indications provided by a relative of this Syrian family, who had escorted them beyond the Pyrenees and who was placed in police custody on Saturday, on his return to France, made it possible to locate the couple and the girl in the region. of Barcelona, ​​​​says the same source.

The parents were arrested by the Spanish authorities as part of European judicial cooperation, and the girl was found “in good health”, the deputy prosecutor of Saint-Etienne, André Merle, told AFP. He added that she had been taken to a hospital in Catalonia, confirming information from the daily Progress.

The Saint-Etienne public prosecutor’s office did not wish to give details on the proceedings it wishes to initiate against the couple, from whom custody of the child had been withdrawn by decision of the children’s judge, but who retained the parental authority.

The girl, presented as a very premature baby, was in care on a respirator when she was abducted, late Friday afternoon, from the pediatric department of the North Hospital of Saint-Etienne, by her parents, who deceived the vigilance of the staff of the establishment.

The prosecution had entrusted the departmental security of the Loire with a preliminary investigation for “subtraction of a child from the authority to which he was entrusted”.

“This little girl is the subject of a temporary placement (…) because of educational deficiencies identified in her family”, indicated a source close to the investigation, adding that the ASE had entrusted her to the hospital of the because of his state of health.