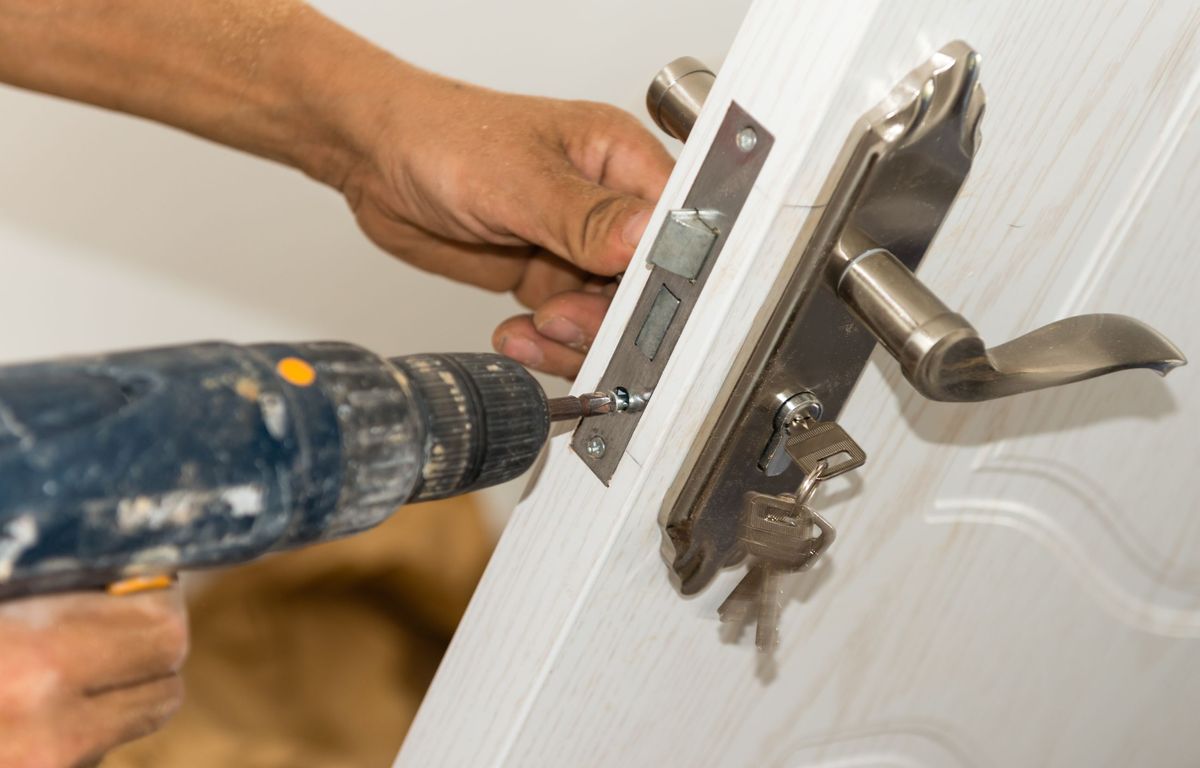 Its objective is to more effectively protect homeowners against squats and unpaid rent. But this bill examined from this Monday in the National Assembly arouses the concern of associations for the defense of the poorly housed. Carried by the presidential majority, the text aimed at “protecting housing against illegal occupation” received the support in committee of deputies LR and RN.

“I have received dozens of testimonies from small owners in litigation for two, three, four years. Many citizens are indignant to see these victims of squats or unpaid bills. This creates a feeling of injustice and impunity,” says the author of the text, Guillaume Kasbarian (Renaissance). The text proposes to triple the penalties incurred by squatters up to three years in prison and a fine of 45,000 euros. “Currently a squatter risks one year in prison and a fine of 15,000 euros. But the owner who changes the lock risks three years and 45,000 euros, ”explains the deputy for Eure-et-Loir.

The text extends the express eviction procedure, without recourse to a judge, to vacant dwellings, empty of furniture, for example between two moves. In a second part, the PPL wants to comfort landlords in the face of tenants who do not pay their rent, planning in particular to shorten the deadlines throughout the procedure.

“If so many owners ask for guarantees, sureties and supporting documents, it’s because they know that the procedures are tortuous,” says Guillaume Kasbarian. Two-thirds of landlords have only one rental unit, he said. Among the testimonies received by the deputy, a sexagenarian explains that she wants to take over her apartment to accommodate her daughter, but the tenant refuses any offer of rehousing. She has to pay lawyers and works to maintain her apartment.

“We maintain the appeal to the judge and the winter truce. It is normal for people who have difficulties to be granted a delay. But it is not normal for these procedures to last five or six years, ”said Guillaume Kasbarian, who claims to target only the “dishonest behavior of a minority of tenants”.

The deputy cites another testimony, from an owner who says she has been dealing with 80,000 euros in unpaid rent, charges and legal fees for six years, while her tenants go on weekends abroad. Representing real estate professionals, the Fnaim welcomes “a better consideration of the realities facing owners and a rebalancing of the legislative arsenal hitherto favorable to occupants”.

The concern of associations

Associations defending the poorly housed, such as Droit au Logement (DAL), say they are on the contrary worried about this hardening, “in a context of stagnating incomes, rising prices and rents, the number of homeless people and vacant dwellings”. The DAL, which calls for demonstrations on Sunday in Paris, castigates a “tendency to see squatters as criminals as they seek shelter from the street”.

“This text will allow evictions in forty-eight hours, without a judge, of squatters who occupy vacant housing. The current procedure is to go before the judge who appreciates the social urgency of the squatters’ situation,” explains Manuel Domergue, director of studies at the Abbé-Pierre Foundation. As for unpaid rent, the length of the procedure has “the virtue of giving time to find a rehousing solution”, according to Manuel Domergue. “We thus go from some 145,000 households sued for unpaid bills to 17,000 effective evictions,” he explains.

Attac denounces an “anti-social law” which “criminalizes the precarious”. Contacted through the DAL, Christelle explains that she lives with 3 children aged 16 to 19 in a 40 m2 in Val-de-Marne and has received leave from her landlord who wants to sell. “I refuse to leave and we have been in the process since the beginning of 2021. I fear being deported if the law is adopted”, worries this cleaning lady.

The Ministry of Housing says it is “very careful to maintain a balance between protection of the most fragile and protection of landlords”, suggesting that the text will still evolve.

Olivier Faure finally winner with 50.83%, according to the party

her friend EnjoyPhoenix speaks out and not everyone is going to like it!

To announce separation, Porchat was already with a new girlfriend in Cruzeiro

Olivier Faure finally winner with 50.83%, according to the party