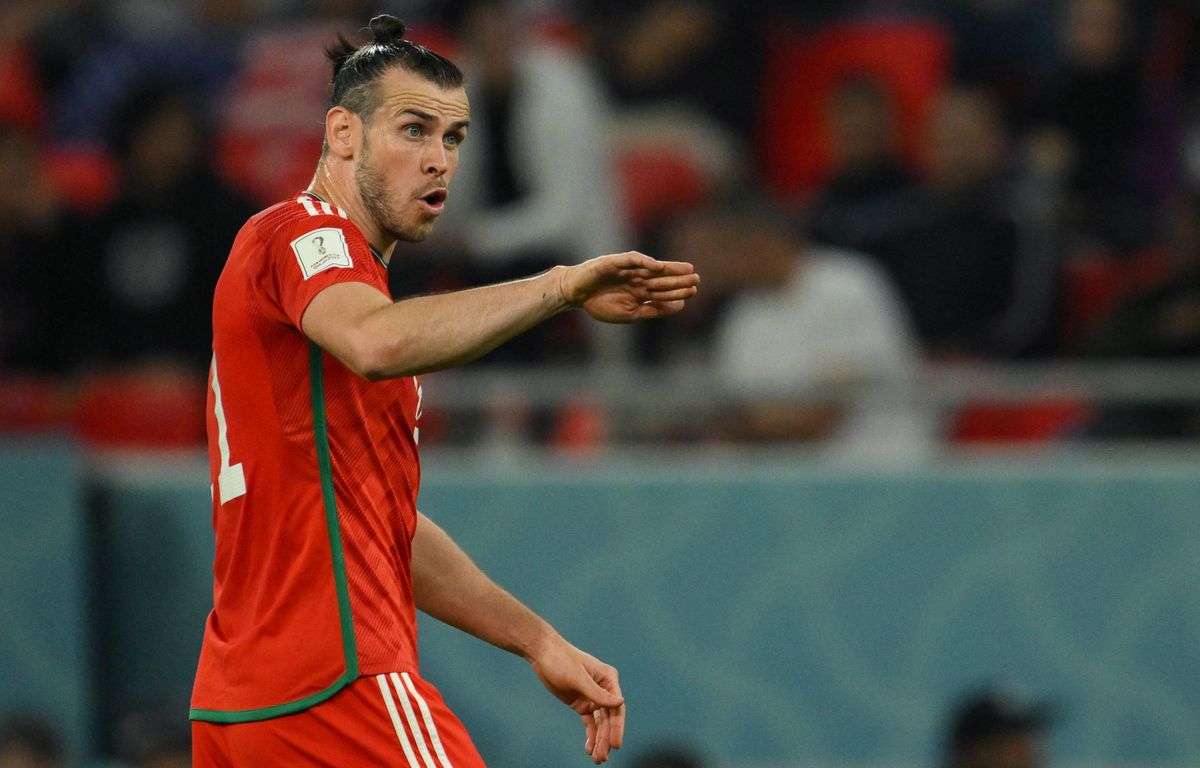 The context is really not simple for Team Melli. The fault of the numerous demonstrations, repressed in blood, in their country. These disputes followed the death on September 16 of the young Mahsa Amini, arrested by the morality police for not having respected the strict dress code imposed by the regime. Since then, the players have been torn, accused by the protesters of doing nothing and saying nothing; pressured by the regime. Before the first game, Taremi and his family had responded in their own way by resuming singing their anthem. “I don’t like to talk about political subjects but we are under no pressure,” the Persepolis player has since explained.