University enrollment: these are the prices of the best courses in Colombia for 2023 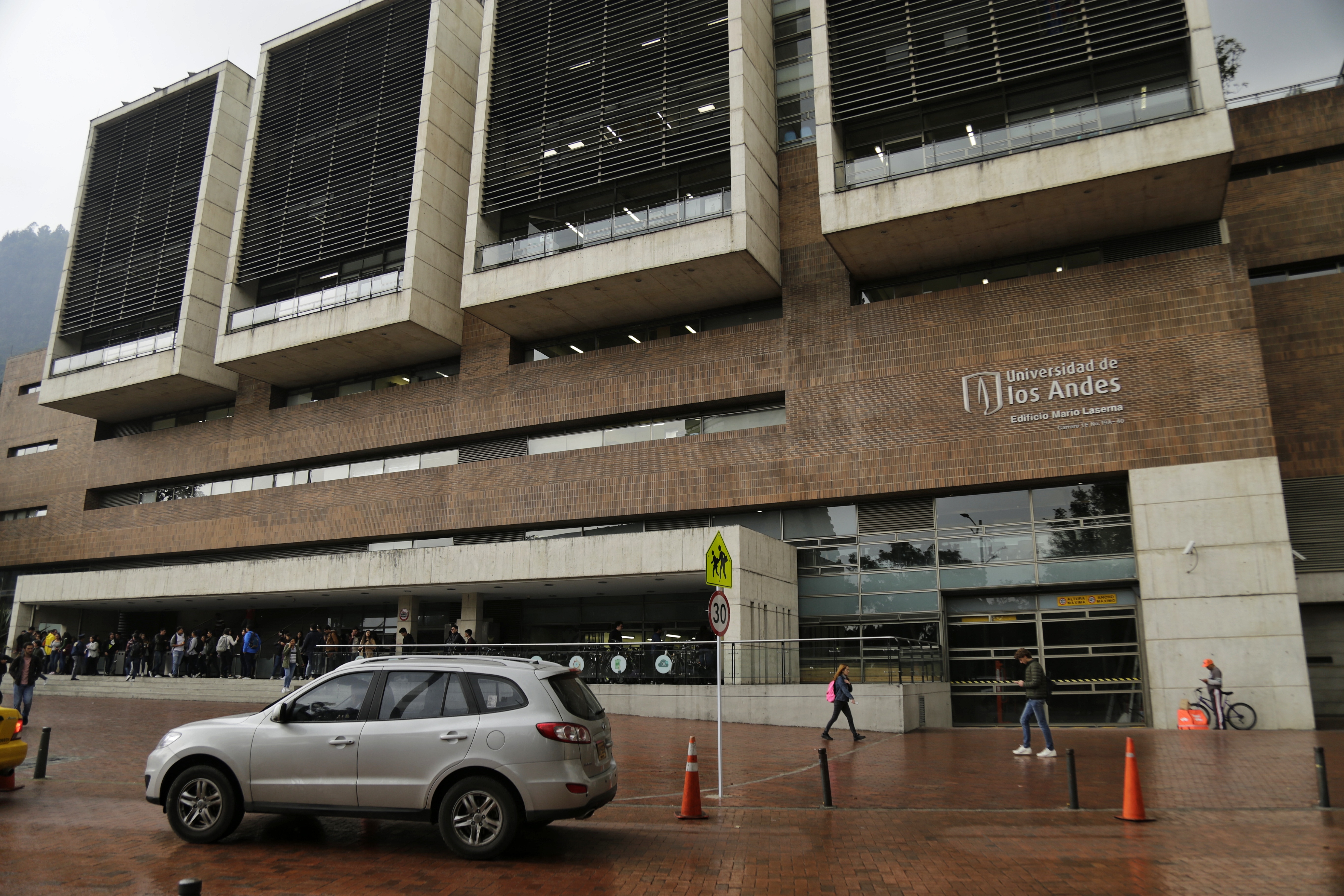 University enrollment: these are the prices of the best courses in Colombia for 2023. (Colprensa)

In recent weeks, the student sector has shown its discomfort with the increase in license plates university students from higher education institutions in Colombia. Although some entities decided to stay out of the growth of the Consumer Price Index (CPI) for October, the increase in the semi-annual share is still noticeable.

the signature QS Quacquarelli Symonds published his QS World University Rankings by Subject 2022, a list that analyzes the academic programs of the universities in the world and at least 51 different disciplines are taken into account. In the case of Colombia, there are 14 undergraduate and 4 postgraduate courses that appear in the ranking.

Taking that measurement into account, these are the values ​​of a semester of the best 14 academic programs that exist in Colombia for 2023:

1. National university of Colombia: One of the best programs is Mining and Metallurgical Engineering. Being a public higher education institution, the value depends on various factors and is between 150,000 and 8,000,000 pesos.

two. Industrial University of Santander (UIS): This institution is also public and its values ​​depend on many conditions. the best race ranked is the Petroleum Engineeringwhich by 2023 is between 150,000 and 8,000,000 pesos.

3. University of the Andes: One of his best races is Law and for next year it will have a value of 21’870,024 pesos. It is important to remember that this is one of the institutions that maintained its margin of increase with the CPI, also including the Pontificia Universidad Javeriana.

Four. National university of Colombia: Again, the values ​​in this case will depend on the factors established by the higher education institution as it is a public entity. the program is Petroleum Engineering and it will be between 150,000 and 8,000,000 pesos.

6. University extership of Colombia: The program for which the institution has historically been recognized is Law and they recently announced the value of the program for 2023: it will be 11’391,500 pesos per semester, so the year would cost 22’783,000 pesos.

7. National university of Colombia: The program of Modern languages it is also recognized in the public institution of higher education. For this reason, the value can again be between 150,000 and 8,000,000 pesos.

8. Rosario University: The race of Lawknown as the Jurisprudence program, does not yet have a defined value for 2023. This year it was at 17’391,000 pesos, so with the increase it is unknown if it would reach or exceed 18 million pesos.

9. National university of Colombia: The institution was also recognized for the program of Architecture, Urbanism and Design and it may fluctuate between 150,000 and 8,000,000 pesos next year.

eleven. University of the Andes: The program of Anthropology He was one of the best ranked and will be at 21’870.024 for next year.

12. National university of Colombia: Once again, the variables of this institution will be between 150,000 and 8,000,000 pesos for the program of Anthropology.

13. university extership of Colombia: Another of the programs that was recognized by QS Quacquarelli Symonds was that of Tourism and Hotel Business Administration. It will have a value of 10’939,000 pesos.

14. University of the Andes: The private institution also stood out for the program of Politics and International Studieswhich will cost 21,870,024 pesos.

Project to guarantee free enrollment in public universities advances: who will benefit
The adjustments in the tuition of private universities began: the Universidad de los Andes announced that the increase will be less
“An increase in enrollment would be detrimental”: the Minister of Education Alejandro Gaviria spoke of education and its relationship with the economy