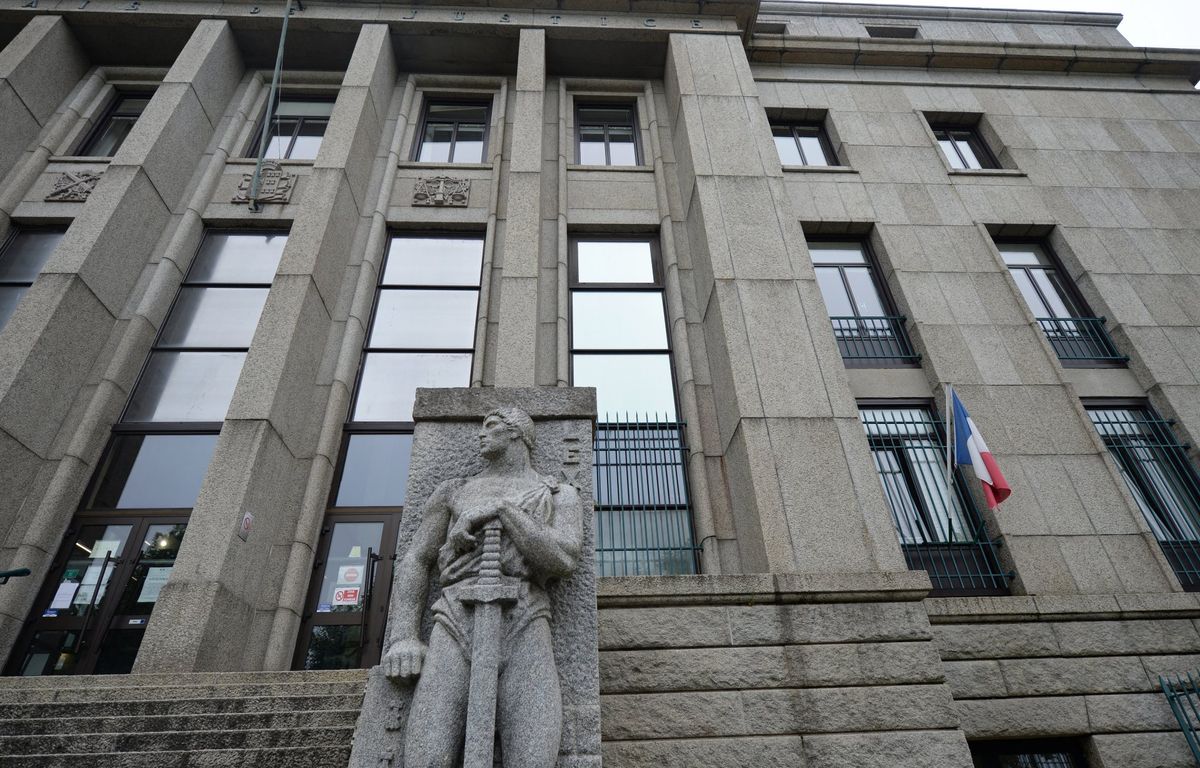 The three people placed in police custody, following the discovery on Monday of the lifeless body of a man in a squat in Brest, have been indicted for murder, announces Camille Miansoni, public prosecutor of Brest. Present on the spot when help arrived, this 36-year-old woman and these two men, 32 and 42, were imprisoned.

An autopsy was performed on the victim’s body. “The first conclusions indicate that the death was caused by a single blow to the top of the skull with a blunt object,” says Camille Miansoni.

The tragedy occurred in a squat on rue Mermoz, Quéliverzan district in Brest (Finistère). The three suspects indicted face a maximum of 30 years in prison.