The victory of the first leg was left for Marathón 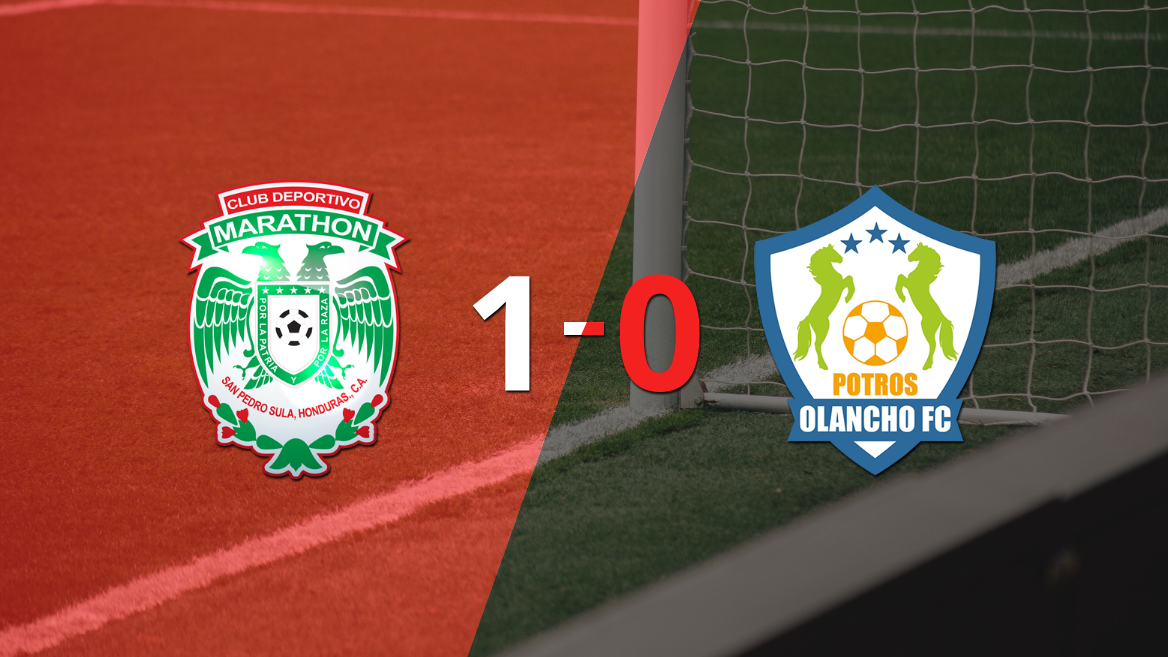 In Key 1 of the Honduras – Liga Betcris de Apertura 2022 tournament, Marathón defeated Olancho FC with a solitary goal. The local scored the only goal of the game 10 minutes into the second half, through Francisco Martínez. After taking the ball on the left, the midfielder finished off the goal from his own half and beat the goalkeeper with a fantastic goal to remember.

The figure of the party was Francisco Martínez. The Marathón midfielder scored 1 goal.

Víctor García was another outstanding player. The Marathon goalkeeper showed his quality.

For their part, those chosen by Humberto Rivera took to the field of play with a 4-4-2 scheme with Matías Quinteros under the three sticks; Óscar Almendárez, Santiago Molina, Allan Cárcamo and Omar Elvir in defense; Henry Gómez, Reinieri Mayorquín, Cristian Altamirano and Mario Martínez in midfield; and Agustín Auzmendi and Ovidio Lanza up front.

The judge chosen to lead the match at the Yankel Rosenthal stadium was Marvin Ortíz.

Marathón took the first step in the first leg and will seek his place in the Semifinals of Honduras – Liga Betcris de Apertura 2022. The rematch will be played next Sunday, November 27.