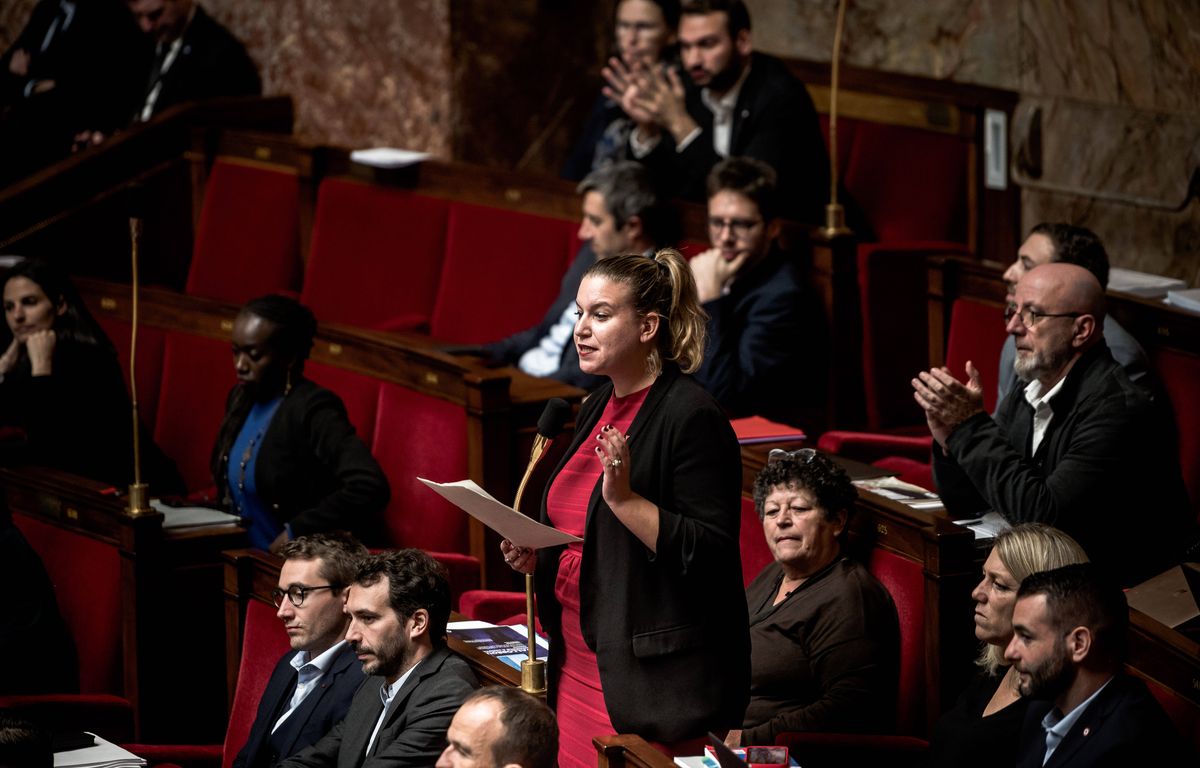 The inclusion of the right to abortion in the Constitution has more and more chance of succeeding. The National Assembly voted in favor of the text proposed by insubordinate France on Thursday. The deputies adopted by 337 votes against 32 a compromise text, in the hope of obtaining the approval of the Senate, essential for a constitutional reform. LR and RN were divided between for, against and abstention. Absent from the hemicycle “for medical reasons”, the president of the RN Marine Le Pen group indicated that she did not “have taken part in the ballot”, after an error in the result mentioning that she had voted for. supported the text . The president of the LFI group Mathilde Panot hailed a “historic” vote: “The Assembly speaks to the world, our country speaks to the world”, she launched, dedicating the text to women in the United States, Poland and Hungary, countries where the right to abortion has been challenged.

The rebels scored a decisive point by converging with the majority shortly before the vote. Left and majority agreed at midday on a common formulation for the inclusion of the right to abortion in the Constitution, in its article 66: “The law guarantees the effectiveness and equal access to the right to ‘Abortion “. The initial LFI proposal also mentioned the right to contraception and made some fear the establishment of an unlimited right to abortion. This change in writing, resulting from cross-partisan work, therefore aims to remove reluctance.

The debates had progressed painfully in the morning Thursday, while within the LR group went to the front the members of the Parliamentary Agreement for the Family, in favor of a “balance” between “freedom of women” and “protection of the unborn life”. The president of the RN Marine Le Pen group briefly defended the inclusion in the Constitution of the “current law in force” by a reference to the Public Health Code.

“Not a single representative political movement” is against abortion, but this right is not “unconditional”, she argued, referring to the deadlines for abortion and the conscience clause of doctors. The rebellious, like the Minister of Justice Eric Dupond-Moretti, spoke out against “parliamentary obstruction”, with numerous amendments from opponents of the text. The tone has risen many times, while the right and extreme right have made unrelated proposals on immigration or institutions.