Soybean dollar 2: Massa announces today a new version of the scheme to get USD 3,000 million from agriculture and meet the goals of the IMF 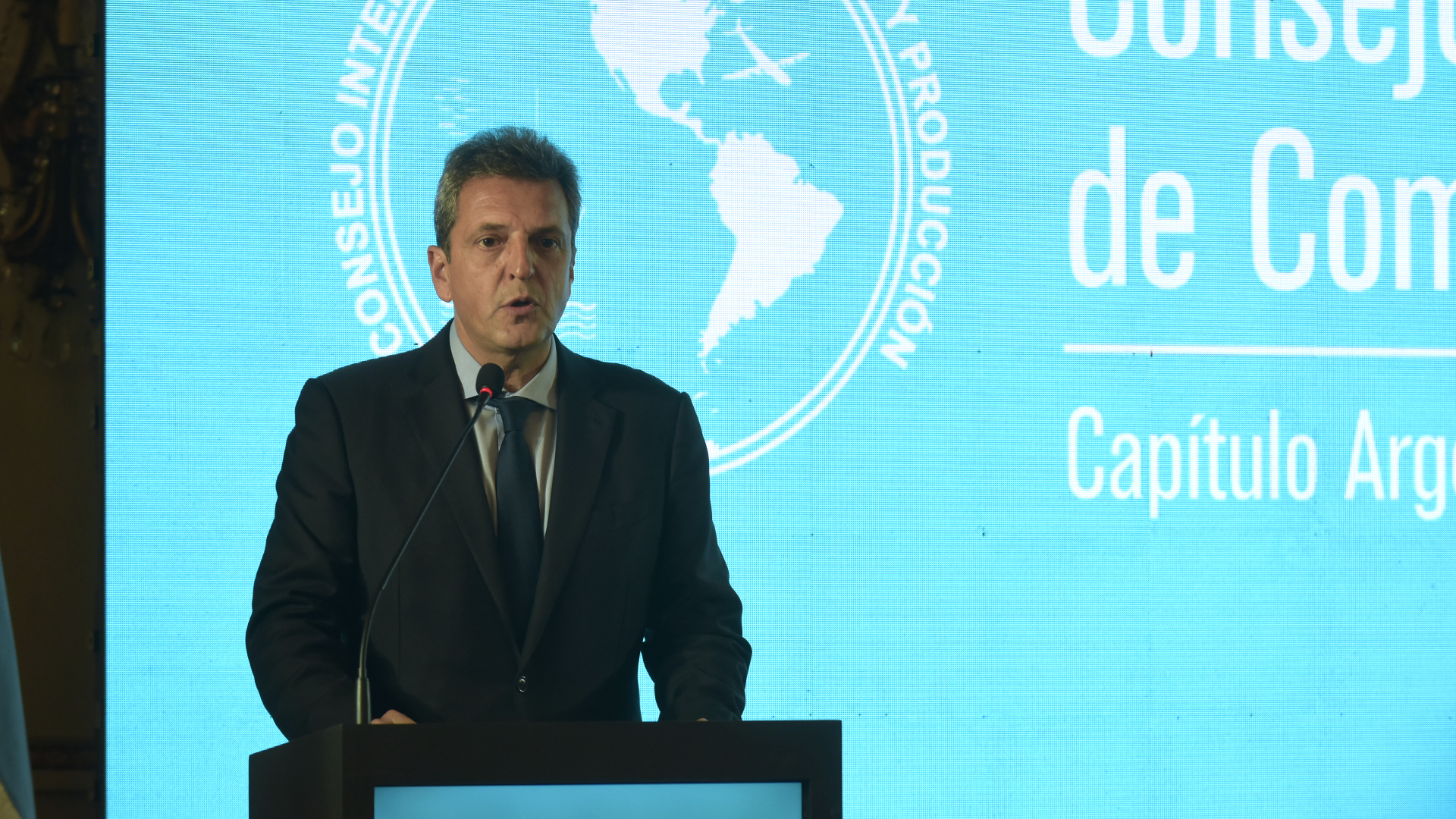 The Minister of Economy, Sergio Massa, will announce today that the scheme known as the “soybean dollar” that was in force in September is reopening. The exchange rate of $200 that was granted at the time will be updated for inflation and will be applied from Monday to December 31.

It is an Argentine company, acquired by an important Brazilian group, which is in full growth and offers solutions to boost crops. In addition, it seeks to position itself in the agrochemical sector, providing better crop yields

According to qualified sources from the Ministry of Economy told infobae, the government agreement with the cereal companies has a guaranteed and signed floor of USD 3,000 million. The objective is to break the export record of the historical agro-industrial complex, in order to put it on the table in the debate on the global food security agenda that is discussed in the G20

In addition, Massa will announce a promotional financing scheme for regional economies, subsidies to the poultry and pork value chains to increase production, and a fund to maintain the value of family allowances. It also provides for a prize for the industrialization of soybeans to increase the incidence of oils and flours in the exports of the agro-industrial complex.

Sowing: they seek to speed up the times in the field to achieve better results

The strong drought that affects the Argentine countryside forced producers to postpone the planting of corn to later dates, so they will have to be more efficient at the time of implantation in a much shorter time frame.

With a new round of “soybean dollars”, from a fiscal point of view, the government ensures compliance with the reserves and fiscal goals agreed with the IMF, as well as financing without the need for monetary issue on days when the Ministry of Finance finds it difficult to place debt in pesos, said the same sources. And they said that they estimate to exceed the reserve goal for the end of the year by 15 percent.

Between September 5 and 30, the scheme called “Export Increase Program”, through which currency settlement operations were carried out to buy soybeans at an exchange rate of $200, generating a traded volume of almost 14 million tons and currency for more than USD 8,000 million during its term. A new “soybean dollar” would generate a similar scheme.

The main objective is to lower inflation in the coming months so that Kirchnerism can get to the elections with better chances. But for that you must avoid surprises on the exchange front

According to sources from the private sector, Economy called a meeting with members of the agricultural sector, such as exports, regional economies, and also poultry production, among others, for today at 6:00 p.m. This was confirmed to this medium by private sector sources.

The meeting will take place at a time when the Government is considering implementing a “soybean dollar” for the second time this year, according to different sources consulted by Infobae.

To all this, among the representatives of the regional economies They await definitions from the Government on the announcements that were made days ago in the province of Mendozawith the aim of helping the productions affected by the late frosts. There are assistance measures through financing lines, but it was also decided to move forward with the entry into force, between November 20 and December 30, of a differential dollar, for those sectors that are part of the Program “Fair Prices”.

In the consultations that this medium carried out to different sectors of production, some entities had not yet received the call from the head of the Palacio de Hacienda, and in other cases such as Argentine Rural Confederations (CRA)a member of the Liaison Table, the invitation was received, but its president Jorge Chemes He will not be able to attend because he is in the interior of the country and with a schedule of commitments previously scheduled, as confirmed by sources from the institution.

Meanwhile, sectors of production oppose the implementation of the “soybean dollar” mechanism. In a statement, members of the Argentine Association of Agricultural Producers (AAPA) They warned that “with a new soybean dollar and with it a new wave of deception. We anticipate that a new hunt is coming inside the zoo. Last September, when the Export Increase Program, known as the soybean dollar, was implemented with the US currency at 200 pesos, exporters appropriated 38 dollars per ton marketed, according to their ability to pay, and 14 million soybeans were sold. tons”.

Finally, the entity specified that “the only solution that benefits producers is the unification of the exchange rate.”

Soy Dollar 2: the Government works on the new scheme to get the dollars from the countrysideDD
Massa: “Those who desperately ask for devaluation destroy the value of their companies, not just the income of Argentines”
What will happen to the reserves during the summer: the market expects more import restrictions