Guillermo del Toro warned of the destruction of Mexican cinema by the 4T: “This is unprecedented” 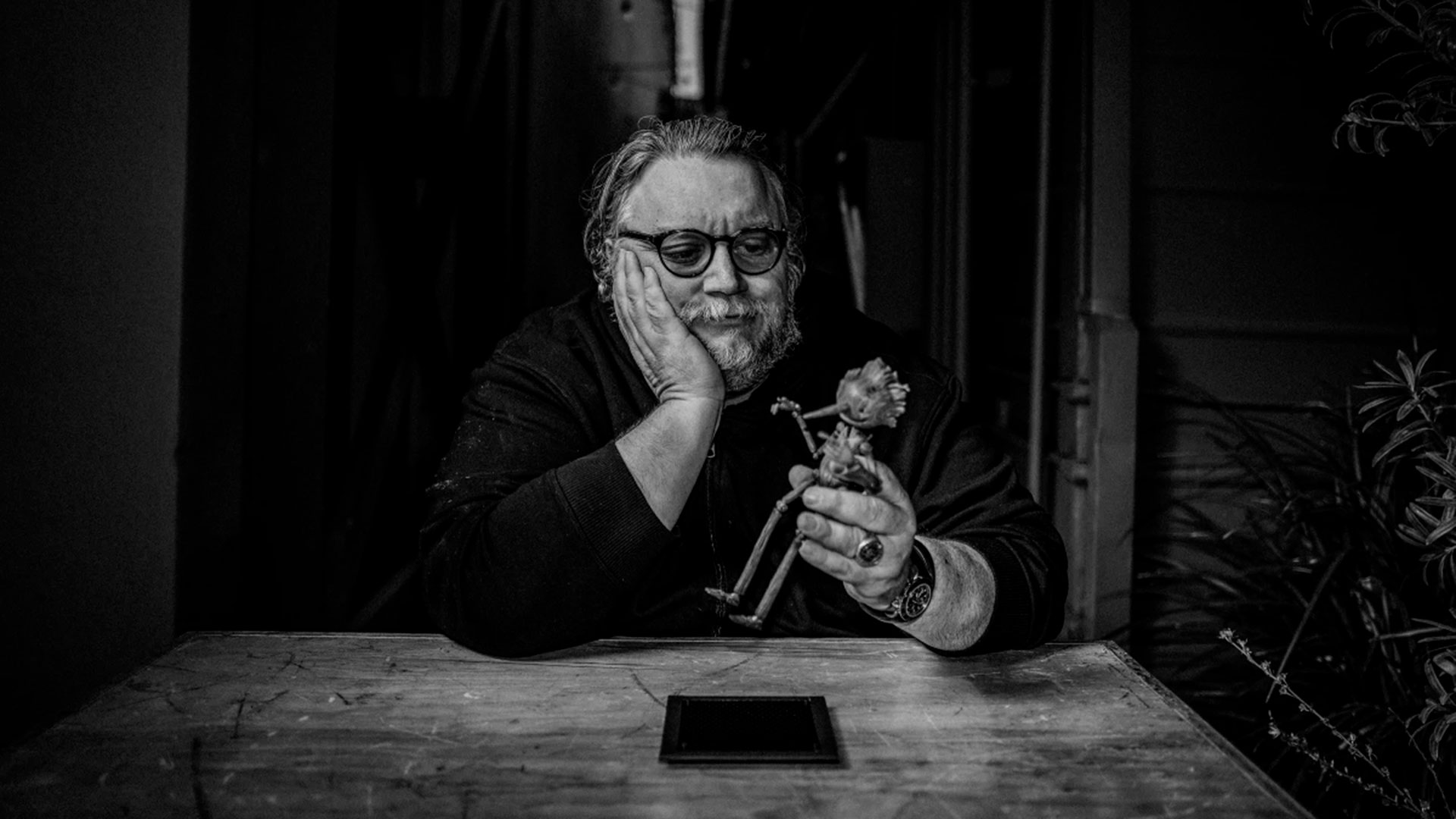 The multi-awarded Guillermo del Toro assured this Thursday that the mexican cinema is going through one of its worst moments due to the budget cuts of the last years.

From Chiapas, Sheinbaum called on Mexicans to march with AMLO “in defense of the 4T”

The capital’s president accused the opposition bloc of “lying and slandering” to stop the movement, since her philosophy and morality, she assured, is hatred and discrimination

Through his Twitter account, he stated that nor in the six-year term of former PRI president José López Portillo (1976 – 1982) its destruction was so “brutal”, this after the Mexican Academy of Cinematographic Arts and Sciences (AMACC) announced the postponement of thes Ariel Awards 2023 Due to the economic crisis that goes through

“The systematic destruction of Mexican Cinema and its institutions – which took decades to build – has been brutal. We survived the six-year term of López Portillo but this is unprecedented”

The AMACC officially announces that it has been decided to suspend both the call and the registration processes for the Ariel Award 2023, until further notice. pic.twitter.com/Zg1dC2LnTm

And it is that the AMACC, headed by the actress Leticia Huijaradenounced hours before through a statement that the Mexican government “has renounced its responsibility as the main promoter and disseminator of culture in general and of cinema in particular”, since they changed priorities to the extent that it seems that culture and art “are no longer a priority.”

“We regret that despite its 76 years of existence and the political will with which the Academy was refounded in its new era, under the presidency of maestro Jorge Fons, the support of public resources has decreased considerably in recent years”

However, they affirmed that they will dedicate themselves to reorienting their efforts to be able to financially achieve the delivery of the Ariel. 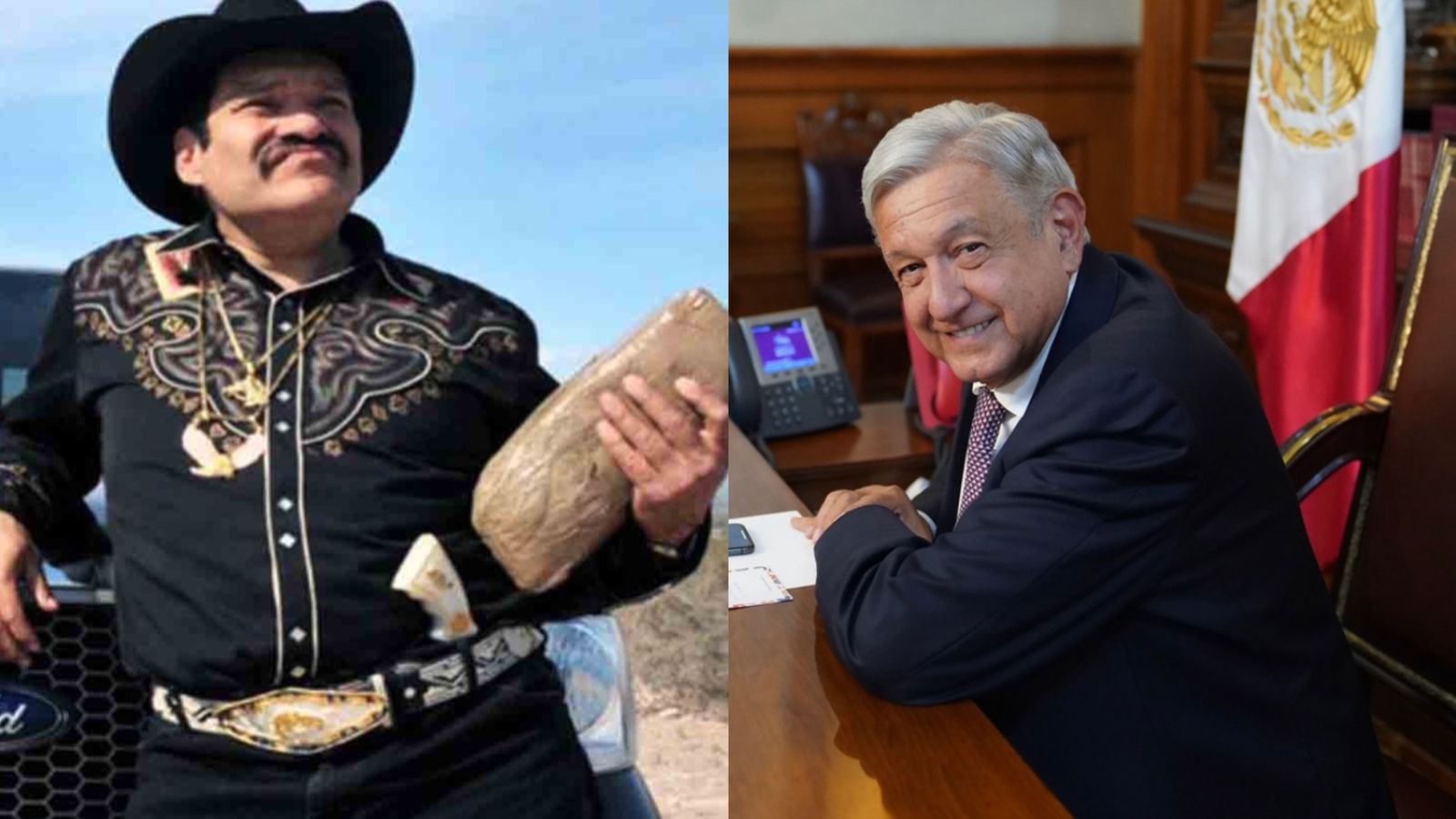 The actor Joaquín Cosío challenged AMLO to name him ‘Peje’ after the president called him ‘Cochiloco’ (Photo: Instagram/@lopezobrador/@joaquincosiooficial)

In this regard, the actor Joaquin Cosio directly criticized the president Andres Manuel Lopez Obrador due to lack of support.

“López Obrador and the 4T withdraw support for the AMACC. As expected they do not understand culture or art. ignorant. There is no other word”

I also include in his criticism the Secretary of Culture, Alejandra Frausto and the Mexican Institute of Cinematography (IMCINE) whom he described as “vases that charge, nothing more”. 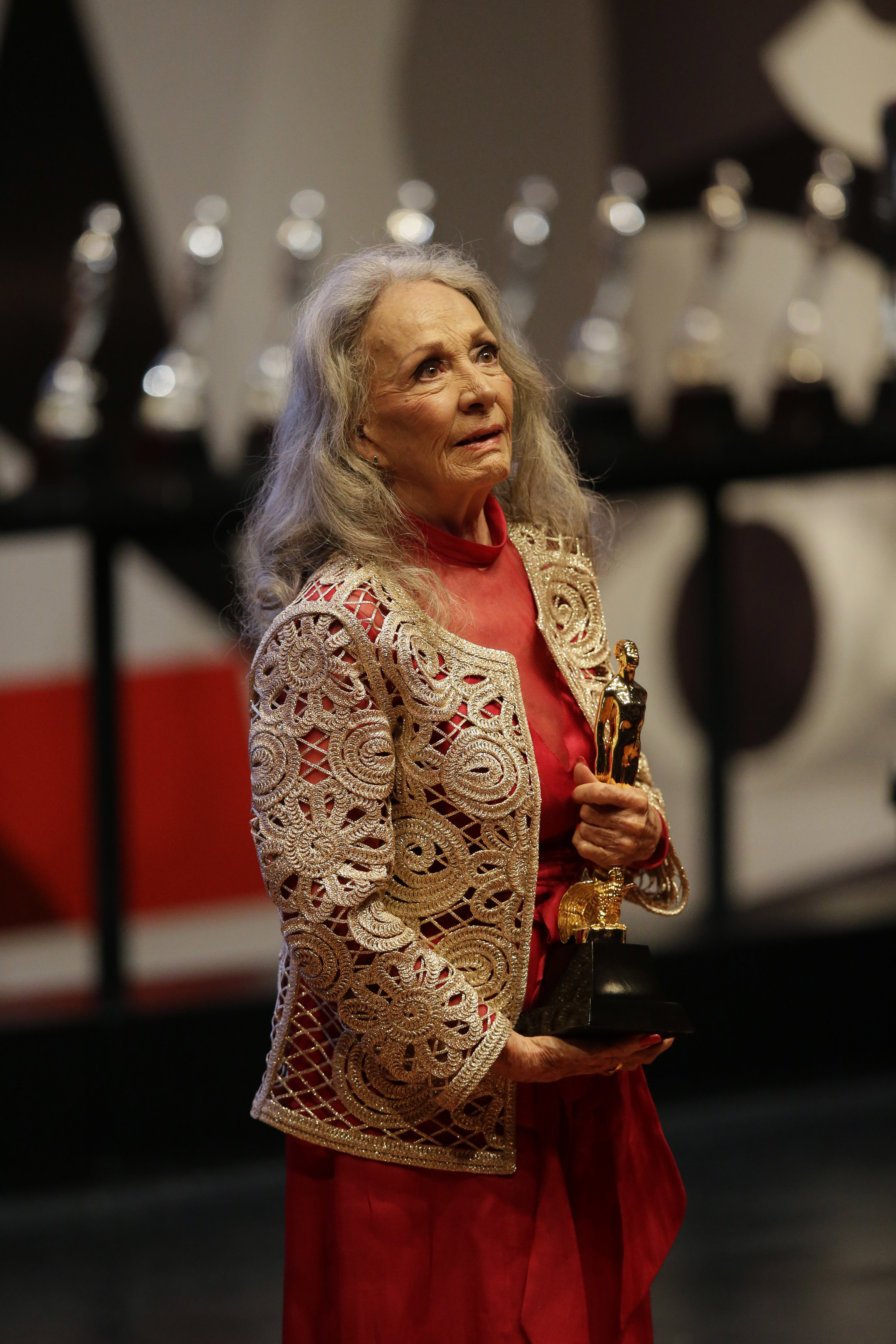 The Mexican Academy of Cinematographic Arts and Sciences was not the only institution that suffered a cut in such figures, since the Cinematographic Training Center (CCC) had a reduction of just over 50 percent.

March 27N would be the last led by López Obrador: “We do not know what the future holds”

Since the Ariel Awards began in 1947, their annual event was interrupted only once, in 1959. At that time, there were problems between producers and academics, so the award was canceled until 1971.

On the other hand, Del Toro reacted to the cancellation of pinocchiohis most recent film, in some Mexican movie theaters. 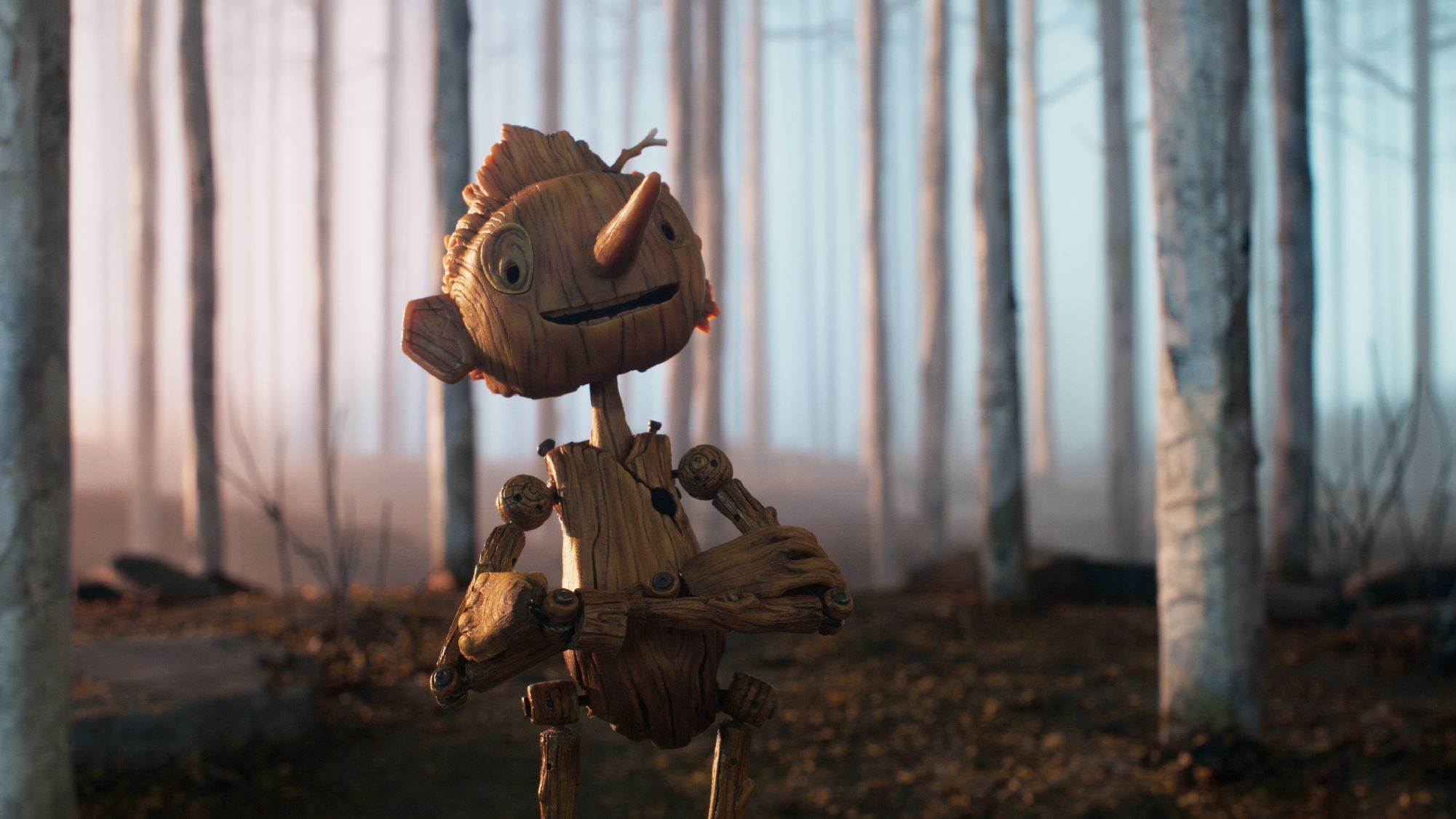 The version of Pinocchio by the director from Guadalajara is scheduled to premiere on Netflix at the beginning of December; However, this Friday he will arrive at the Tonala Cinema and on November 26 it will be exhibited at the National Cinematheque.

The 2023 Ariel Awards were suspended due to the financial crisis

The General Assembly announced that they will seek to maintain their academic activities through a reorientation of their efforts, but it is unknown when the awards will resume

However, despite the fact that Cinemex, one of the largest movie chains, had announced that it would premiere Pinocchio in its theaters on November 24, there were no updates on the schedules on its official website.

Given the uncertainty of the premiere in commercial film brands, The director expressed his concern on social networks.

“Cinemex had already announced pinocchio – My wish was that it could be seen for even two weeks in more rooms accessible to all the states of Mexico. Hopefully they had not retracted or could support so that they see it in more cities. Hopefully- Cinemex ”, she explained.

The 2023 Ariel Awards were suspended due to the financial crisis
Guillermo del Toro launched a stop-motion contest on “Pinocchio”
“Que pasa el otoño”: this is the song by Nancy Zamher who was born in the CDMX subway