Brands are playing the boycott card 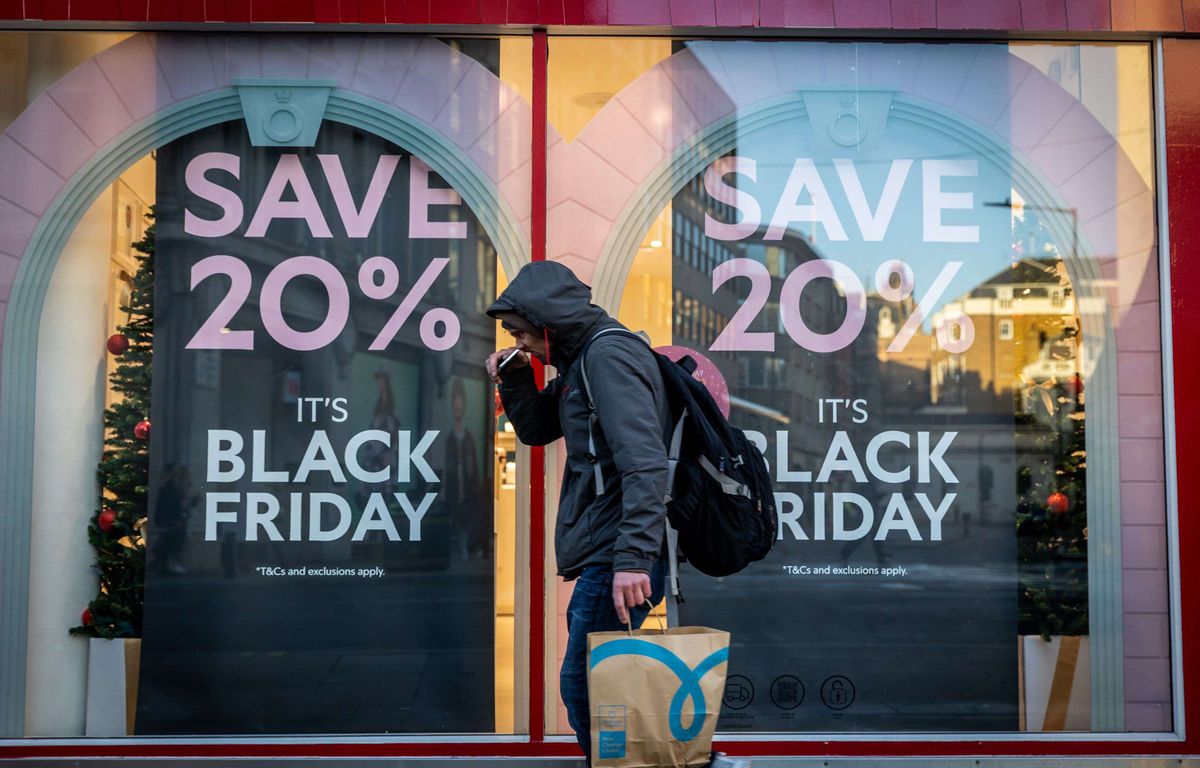 This Friday, eBay France took a stand. No discounts to be expected on new products on the occasion of Black Friday, despite forecasts that still promise great success for this global commercial event.

More than half of French people plan to buy on Black Friday, 30% refuse to do so and 15% are still undecided, according to a survey released by Harris Interactive Institute.

The eBay France site has well gauged the financial sacrifice of its initiative but “in the long term, bets on the growth” of second-hand products, reveals Sarah Tayeb, the deputy director of the brand.

In the fashion sector, similar initiatives are emerging, such as that of Vestiaire Collective, a second-hand product sales platform, which banned 27 “ultra fast fashion” brands as Black Friday approached, losing 5% of its catalog.

A commitment hailed by associations, and in particular Extinction Rébellion (XR), which is “delighted” with this “step taken in the way society looks at Black Friday”, declared Isabelle, alias MegaPinthea, of XR.

Since 2018, the 500 structures that make up the Green Friday collective have participated in a vast operation to boycott the event, banishing discounts from their shops and donating 10% of their turnover for that day to associations.