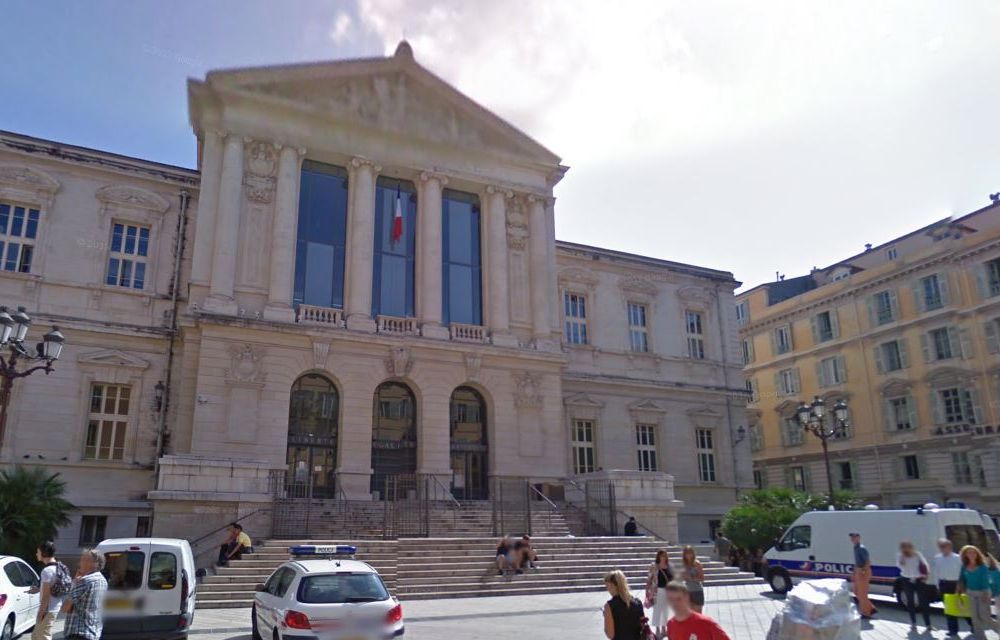 He was under an order to leave French territory (OQTF) issued last August. A 21-year-old Algerian, arrested this summer for theft and forcible confinement and then released, was sentenced to three years in prison with a warrant of committal after the attack, Tuesday morning in the center of Nice, of a student, indicated the public prosecutor, confirming information from Nice morning.

Xavier Bonhomme specifies to 20 minutes that the individual also received a five-year ban from French territory and a ban on possessing a weapon.

Around 8:15 a.m., near the Nice-Ville station, he injured the 18-year-old young man in the face with a scalpel blade. “I wore my baptism chain on my t-shirt. He wanted to take it from me. I resisted. He hit me, ”explained the victim who has an 11 cm wound on his cheek and throat.

He was summoned to court in March 2023

During the trial, the representative of the prosecution clarified that the 21-year-old Algerian was already summoned to court in March 2023 for the case for which he had been arrested and also for violation of the legislation on foreigners.

The elected Nice Philippe Vardon (Reconquest!) had reacted to this affair on Tuesday. “This umpteenth attack is of course the consequence of the migratory and judicial laxity that the people of Nice are subjected to in the foreground. [et] a further demonstration of the deterioration of security in Nice,” he said in a statement.