Why is Tehran bombing Iraqi Kurdistan? 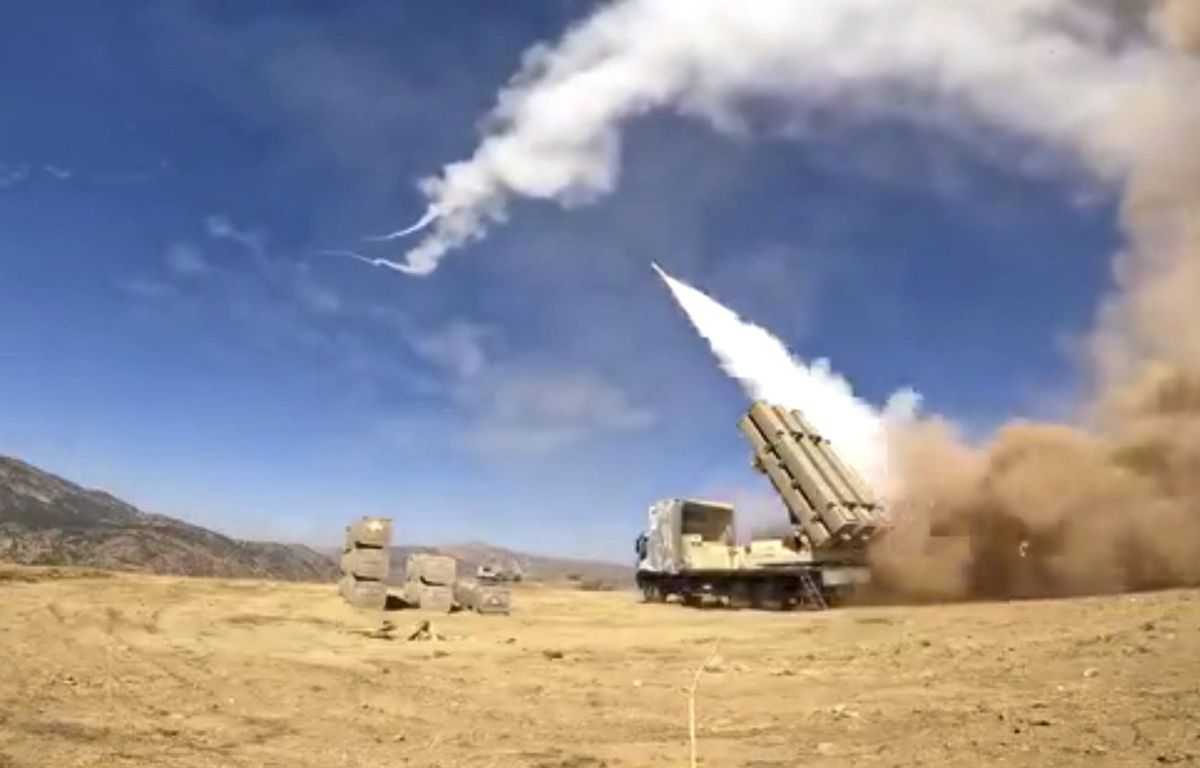 Missile fire and drone strikes. Iran has repeatedly bombed neighboring Iraqi Kurdistan, a haven for virulent opposition to the Iranian regime. On Sunday, these bombardments caused one death. “As long as there is a threat (from) neighboring countries against us, our armed forces will continue to take action within the framework of international law,” said Hossein Amir-Abollahian, the Iranian Minister of Foreign Affairs on Wednesday. at a press conference in Tehran.

Who are these targeted factions in Iraq?

Iranian Kurdish movements, such as the Democratic Party of Kurdistan of Iran (PDKI) or the nationalist group Komala, have been established in Iraq since the 1980s, often with the blessing of Saddam Hussein. They are called “terrorists” by Tehran, which accuses them of launching attacks on its soil.

After having led an armed insurrection for a long time, these politically very left parties have almost suspended their military activities, say experts. These groups nevertheless still have fighters in fatigues in northern Iraq, akin to “reservists” who train in the use of weapons. Maintaining their political activism, they denounce the discrimination suffered by the Kurdish minority in Iran (about 10 million people out of a population of 83 million Iranians), in particular the ban on teaching their language in schools. And above all, they actively support the daily demonstrations that have rocked Iran since the death in custody on September 16 of the young Iranian Kurdish Mahsa Amini.

How far can Tehran go?

Deadly strikes on Iraqi Kurdistan have already taken place on November 14 and September 28. For the Iraqi analyst Ali al-Baidar, Iran seeks to “export the Iranian crisis”. Objective: “to force Iraqi Kurdistan to put pressure on the Iranian Kurdish parties so that they put an end to their activities”, adds the political scientist. But “this will not put an end to the demonstrations in Tehran, which have been widening”, he believes.

Also on Monday, the spokesman for Iranian diplomacy, Nasser Kanani, declared that his country wanted “Iraqi territory not to be used to threaten Iran’s security”. “We insisted with the Iraqi authorities and the Kurdistan region that this region should not be a place of transit for equipment and weapons to be used in disturbances”, he insisted. And he called on Baghdad to prevent “the activities of separatist and terrorist groups”, calling for the deployment of “guards” at the border, “so that Iran does not have to take deterrent measures”.

The bombings came just days after a quiet visit to Iraq by influential Iranian general Esmail Qaani, commander of the Quds Force, who met with the country’s leading politicians. According to an official close to an influential Shiite politician in Baghdad, the very angry Iranian general threatened a “limited airborne operation against the (Iranian) opposition in Kurdistan”.

What responses in Iraq?

Iraqi Kurdistan denounced “repeated Iranian violations” of its sovereignty. But the silence is deafening in Baghdad: not a leader has commented on the latest bombings by the influential Iranian sponsor. Despite this, even if the power of Baghdad is very close to Tehran, it is difficult to see “the new Iraqi government exerting more pressure on these groups” Iranian, estimates Shivan Fazil, researcher at the Stockholm International Peace Research Institute. “The Iraqi government has limited authority in the territories of Kurdistan,” he recalls.

As for the authorities of Erbil, the regional capital, if they condemn the attack, “at the same time they say they do not want their territory to become a launching pad against the neighbors”. A “balancing exercise”, according to Shivan Fazil, when Erbil “undergoes more pressure” with the repetition of strikes.