What is the project for a train between the Pacific and the Atlantic that received the support of President Gustavo Petro? 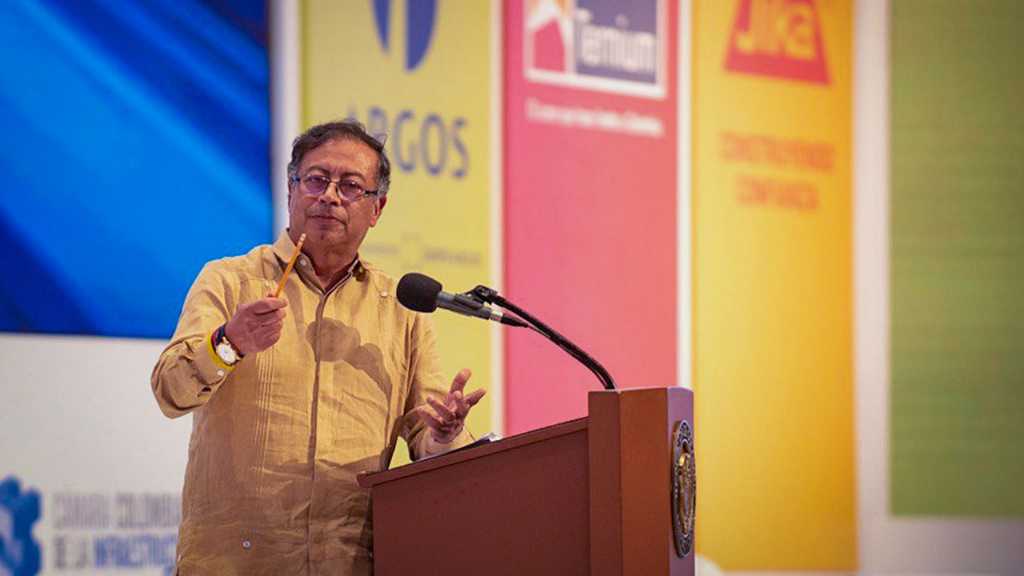 During the intervention in the National Infrastructure Congress and which leads the Colombian Chamber of Infrastructure (ITC), President Gustavo Petro called for the Colombian State and the private infrastructure sector to work together to make the initiative of uniting with a Railway Line the Peaceful with the Atlanticconnecting the highland. For this, he proposed that the Government can finance the respective studies.

The president explained that this proposal is profitable, when it comes to mobilizing the food that is produced in the so-called Colombian-Venezuelan altillanura, “a region larger and with more water than Ukraine —the world’s pantry— and that is not blockable, like that nation today at war. That is why I invite the private sector to join the initiative”.

To this statement he added: “How much does it cost? I agree; we can do the study, finance it. We could have that referent; perhaps it is not in our government, perhaps there are several; but here a private initiative, which thinks in these terms of what food means in times of the climate crisis in the world, could perfectly find that it is absolutely profitable”.

President Gustavo Petro recalled that this proposal, which he made during the campaign, is viable, inviting the world’s cargo sector to see Colombia as the alternative to overcome the enormous congestion problems that the country is experiencing today. Panama Canal.

“Link the Pacific with the Atlantic to attract part of the cargo that moves in the world to finance our railway system, because our own cargo does not succeed. The figure is a concession or APP (Public-Private Partnership) which is a derivation if you will; but if we we link the Pacific with the Atlantic We make a Bypass to the Panama Canal, which is congested. Then, there is a load that would be available to finance that Bypass”, stated the president during the congress.

He explained that the Amazon would not be crossed, as was done with the multimodal model of years ago, but that Tumaco would be connected to the east, passing through the jungle foothills, and the Patía valley, which is the narrowest part of the Andes. ; later “in the eastern plains you can go to Puerto Carreño, and overcoming the binational problem, you go out to the Atlantic”, he added.

“If that connection is achieved, undoubtedly it would be a new Colombia. With any possibility of agricultural, agro-industrial, food developments not only for Colombia, but for humanity”, he stressed and stated that this is an idea mentioned by many presidents of the region and everyone has perceived that there is an option there.

“It is that the water arrives there and is between the oceans; how can we not use that space, sparsely populated, to build a much more powerful Colombia in terms of life. It is not an invitation to see if there is oil underneath, it is an invitation to produce food and industrialize”, proposed the president.

The Head of State recalled that a railway is cheaper than a highway, on flat land, and if it is electric, it will bring greater benefits.

“I would invite them, as a point of contact, to the development of electric mobility in Colombia, with the infrastructure that this requires: electrolineras, different forms of trunk lines in the cities, trams, subways, if we can fulfill our decades-old dream of the subway for the city of Bogotá and if it doesn’t get bogged down again. This is for dialogue with you We do?”, he pointed out.

By defending Petro, Gustavo Bolívar imagined a government of Rodolfo Hernández and Federico Gutiérrez
Video: Rigoberto Urán had to choose between Gustavo Petro and Álvaro Uribe and his face said it all
Enrique Gómez regretted having voted for Rodolfo Hernández: “Let him be charged with his betrayal”