Saviano, the Italian writer who stripped the mafia, suspends his public life: the reasons behind the blunt decision 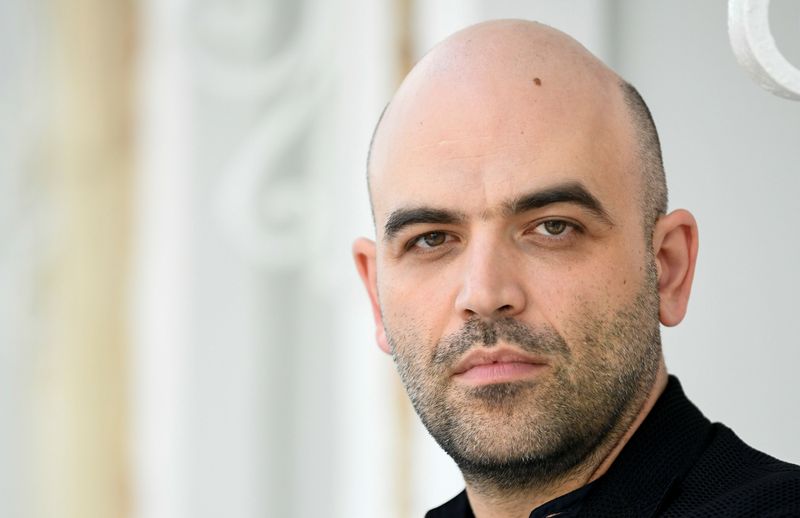 Roberto Saviano canceled his participation in two activities. He says that public life is increasingly threatening to him. REUTERS/Piroschka van de Wouw

the italian writer Roberto Savianorecognized globally for the books in which he has managed to reveal the details of the daily operation of the mafia in his country, suspended his participation in two events scheduled at the Teatro Valli in Reggio Emilia (center of Italy), in which he had to present his latest book “after difficult weeks” after the start of the trial for a defamation charge brought by the new prime minister, Giorgia Meloni.

In a letter sent to the foundation that manages the theater, the writer, who was going to present his book It’s just the heart (It’s just courage) on judge Giovanni Falcone, he argued that he “gives up”. In that same letter, the author of Gomorrah gave his reasons. According to what he told, he canceled his presence because living the public occasions in these weeks is “difficult” and pointed out that physical exposure worries him and those around him “because hate is tangible and there is no shield.”

“The extreme right-wing newspapers, in some cases paid directly by members of the parliamentary majority, lash out daily: I am on their front pages every day, attacked in the most base and cowardly way, without really being protected from what should be instead a ‘friendly’ public opinion”, he added in his statement. 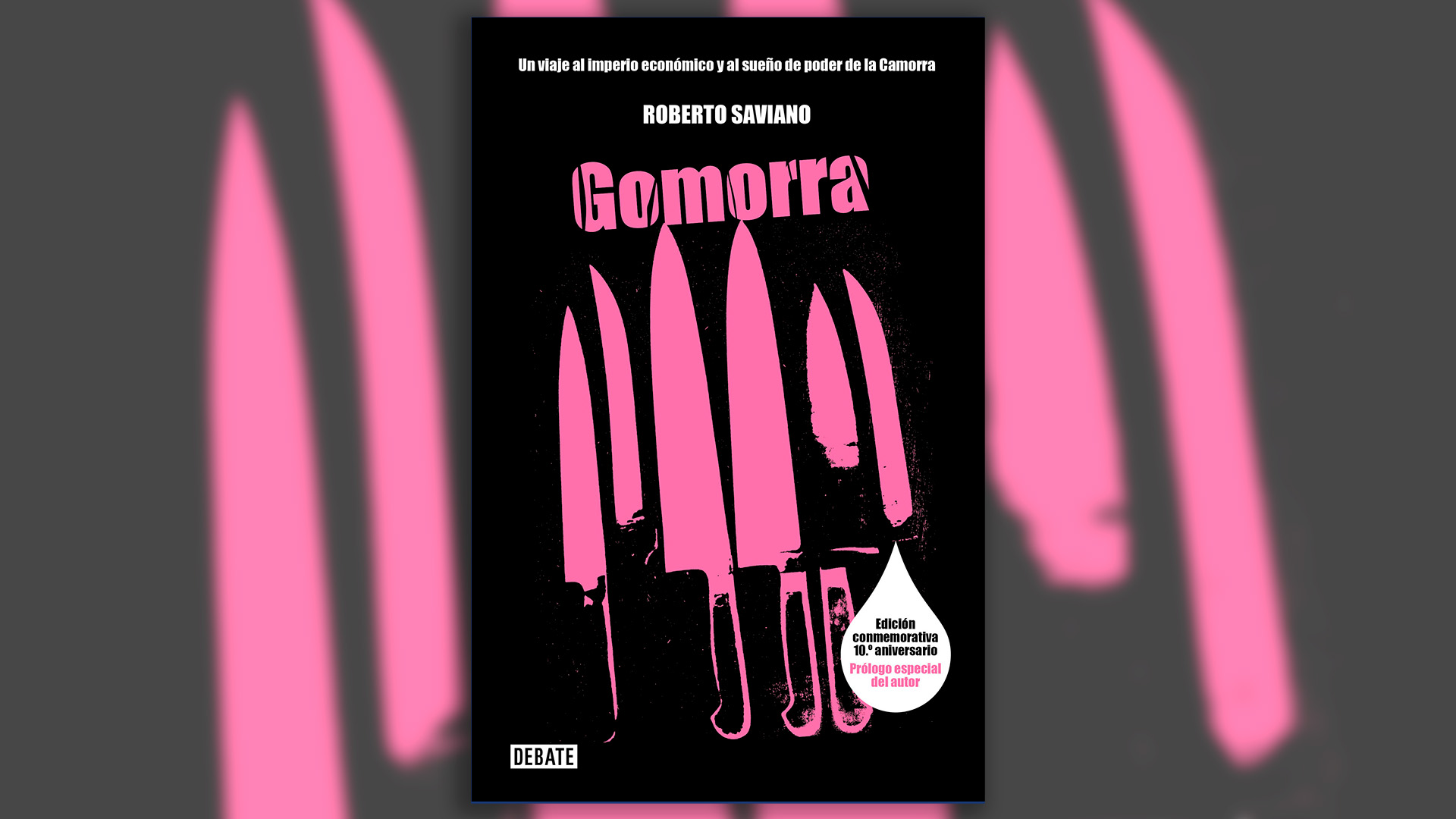 The writer, under police protection since he published the successful gomorrah (2006), was denounced for defamation by the leader of the ultra-Brothers of Italy and prime minister since October 22, after he denounced, in a television program on December 7, 2020, the alleged political use that the ultra-right made of the phenomenon of immigration in the central Mediterranean.

In his letter, Saviano mentions that in addition to the process following Meloni’s complaint, and in which the current Minister of Transport and former head of the Interior has also been involved, Matteo Salvinihas also received threats of judicial complaints by the Minister of Culture, Gennaro Sangiulianofor his criticism of members of the government.

It may interest you: “The sanctuary of persuasion is the word”: Roberto Saviano defends himself in the trial that Georgia Meloni initiated for calling her a “bastard”

“On the one hand there is a ferocious conduct of defamation, of isolation, on the other hand prudence, distinction, clarifications, fear, silence for convenience. This creates loneliness. Luckily I know that I am not alone: ​​I feel the solidarity of those who read me, of those who support the ideas that I express and of some of my colleagues, the bravest (few, among writers, are)”, lamented the writer.

And he added that “remaining under enemy fire and friendly fire is a martyrdom.” “I am not a martyr, but a writer and through what is happening to me one could understand the drift of the country”, concluded the author who, without a doubt, has bothered different spheres of the world through his work and his statements. power in Italy.

Matteo Salvini threatened to remove the escort from the writer Roberto Saviano, threatened by the mafia
Roberto Saviano and a return to the world of the Neapolitan mafia, this time in a fictional key