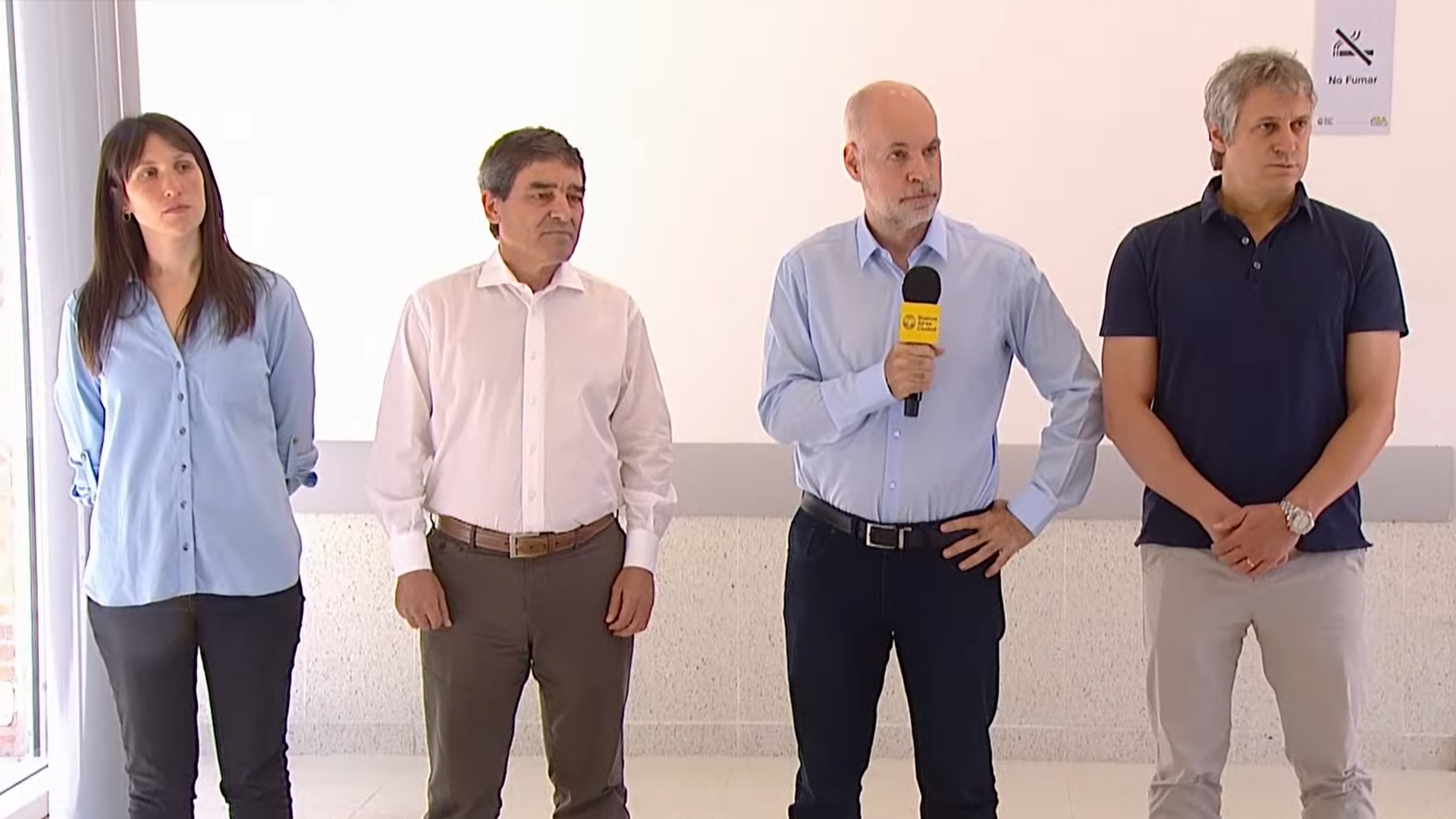 The death of Hebe de Bonafini, on November 20 at the age of 93, has motivated numerous expressions of pain and messages of recognition for his role as a Human Rights activist in recent days. However, little or nothing had been heard from the mouths of opposition leaders.

In that context, Horacio Rodriguez Larreta was consulted about the head of the Mothers of Plaza de Mayo Association and did not hesitate to question her figure: “I send my condolences to the Bonafini family, but I cannot fail to express the deep differences that I have had, so much ideological as in the values”.

“I do not agree in the least with violent, very aggressive expressions, against the institutions, against the Supreme Court. He has come to ponder the attack on the Twin Towers… extreme positions that are exactly the opposite of what I believe for our country,” said the mayor of Buenos Aires in dialogue with the press.

To close the topic, Larreta recalled that Hebe de Bonafini “has also had a very questionable in all housing projects Shared dreams that today are denounced as cases of corruption”.

It may interest you: After the death of Hebe de Bonafini, the oral trial for the Shared Dreams case would be activated

Larreta’s statements were made during the inauguration ceremony of the new CeSAC 23 (Health and Community Action Center) building in Villa Luro, in which the Buenos Aires Minister of Health, Fernan Quiroswho took the opportunity to confirm his intention to compete in 2023 to be candidate for head of government.

The official said that he was analyzing the situation in Argentina, particularly the Buenos Aires, and reflected: “We are at a particular, very critical moment, not only do we have enormous difficulties due to the pandemic, enormous economic and social difficulties, also people are going through a very bad emotional and well-being moment. Therefore, my full conviction is that all public services have to be willing to to collaborate in the care of the community.

After that brief introduction, Quirós went to the specific announcement: “In these days I have made the decision to prepare myself to be able to compete for the head of government next year. I have a very great commitment and a positive evolution of what this Government with Horacio at the helm means, but I also hope to be able to provide citizens with a humanist alternative to what society needs at this time and a reconstruction of social ties, which It gives us well-being and the ability to go through difficult times.”

“I have made the decision to get ready to offer citizens this alternative”, completed the Minister of Health.