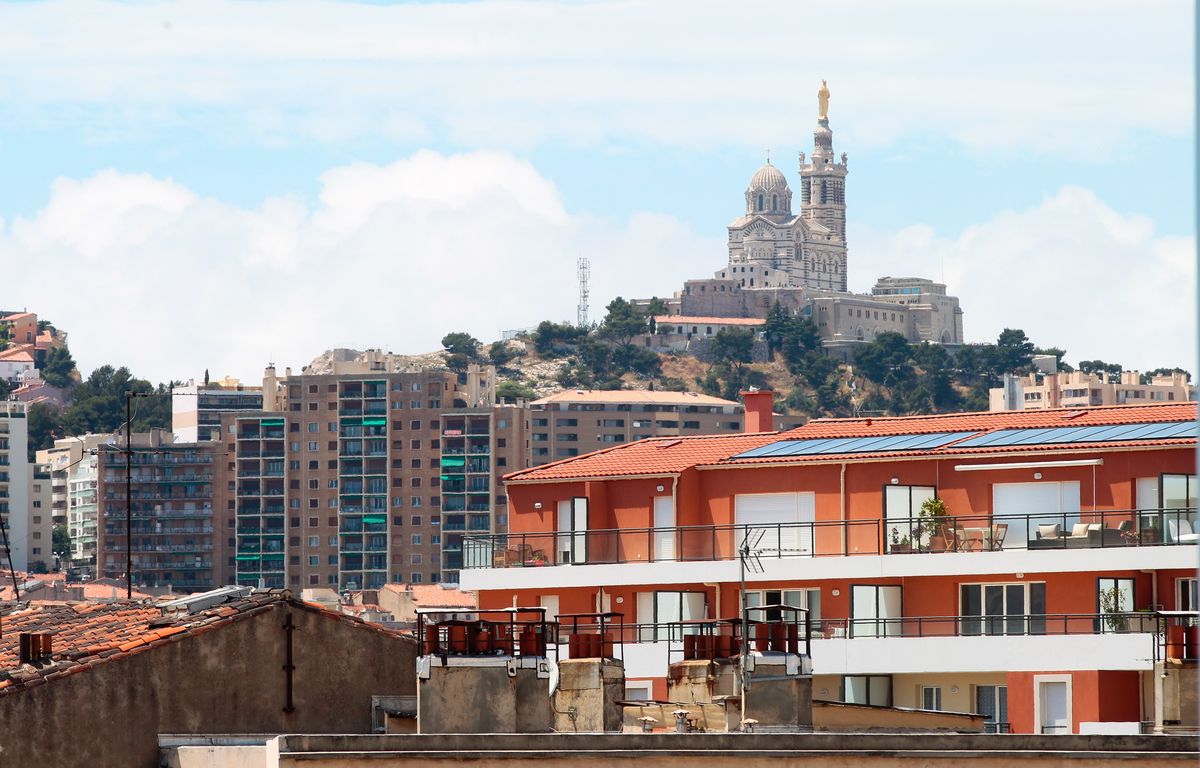 The mayor of Marseille won his case. In a press release, the metropolis of Aix-Marseille Provence announces that on November 18 it presented to the Minister of Housing the candidacy of the city of Marseille for rent control.

This measure was the subject of a tug of war between Benoît Payan, in favor of this experiment in the Marseille city, and Martine Vassal, the president of the metropolis, on her side opposed to implementing this device in the city of Marseille alone. Marseilles. However, the law requires that the candidacy of a city for this experiment be carried by the metropolis.

“Although unfavorable to this device, the president of the metropolis respects the commitment made to the mayor of Marseille not to obstruct the will expressed by the city and therefore brings this application file to the experimental device of supervision of rents in the town center of the metropolis”, can we read in the press release.