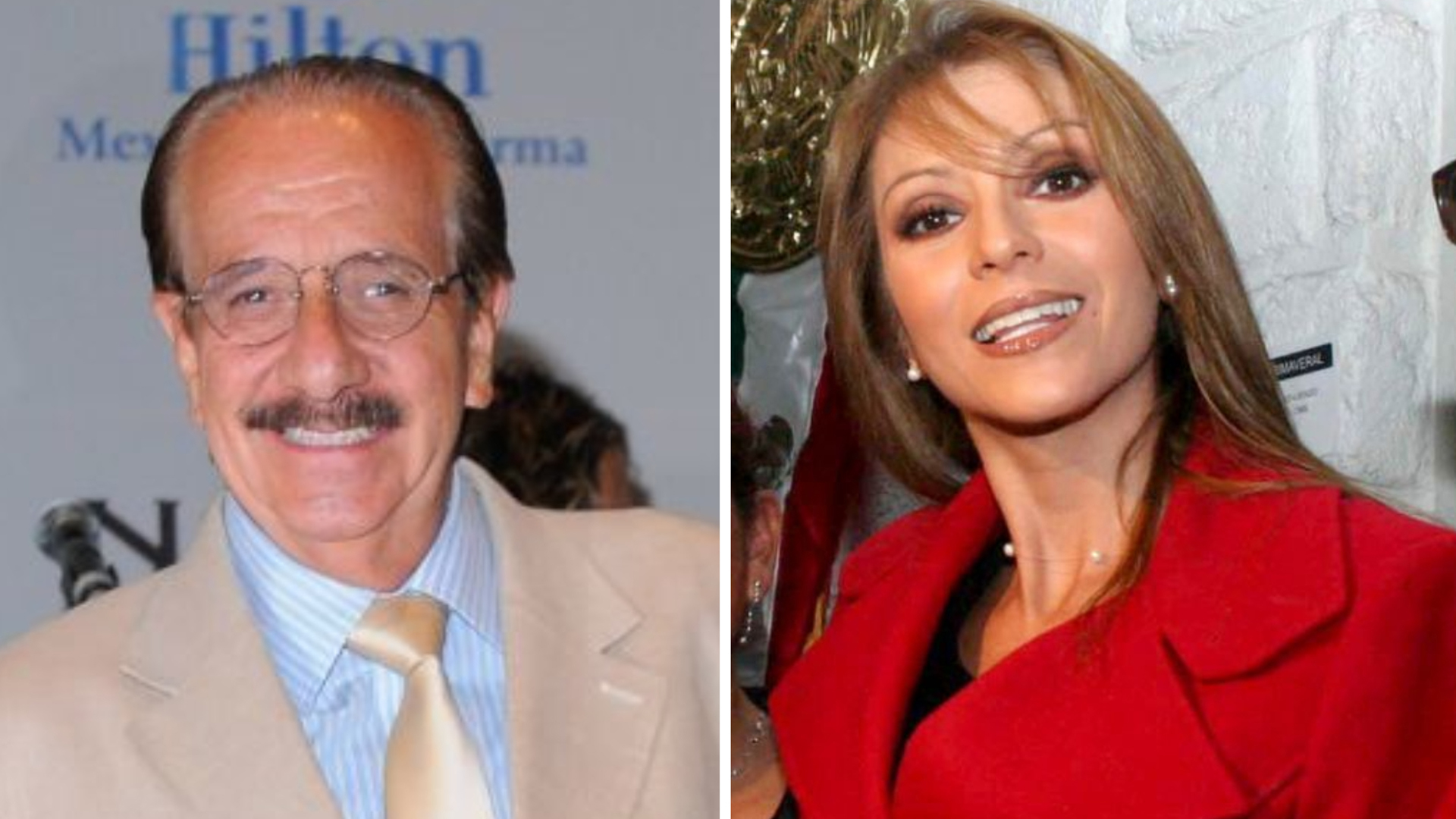 Benito Castro and his niece had been estranged for more than a decade for reasons not yet clarified (Photo: Cuartoscuro)

It had been more than 10 years since it became public knowledge distancing that the actor and comedian has had Benito Castro with the also popular actress Daniela Castrowho is his niece and since then had not approached him.

Thalía’s sister assured that she is willing to work again with her partner, because before she considered her her friend

but he had to a tragedy happen in the family so that the actress chains of bitterness and the famous “Papiringo” of La Guereja they will reconcile This is how the comedian told it in a recent meeting with the media.

“Unfortunately something very sad had to happen that it was the death of his father Javier so that we could see each otherwe hugged each other, we cried for a long time together and san is over, “said Benito Castro, who pointed out that after Javier’s death, which occurred in December 2021, his famous niece asked him not to get away from her again. 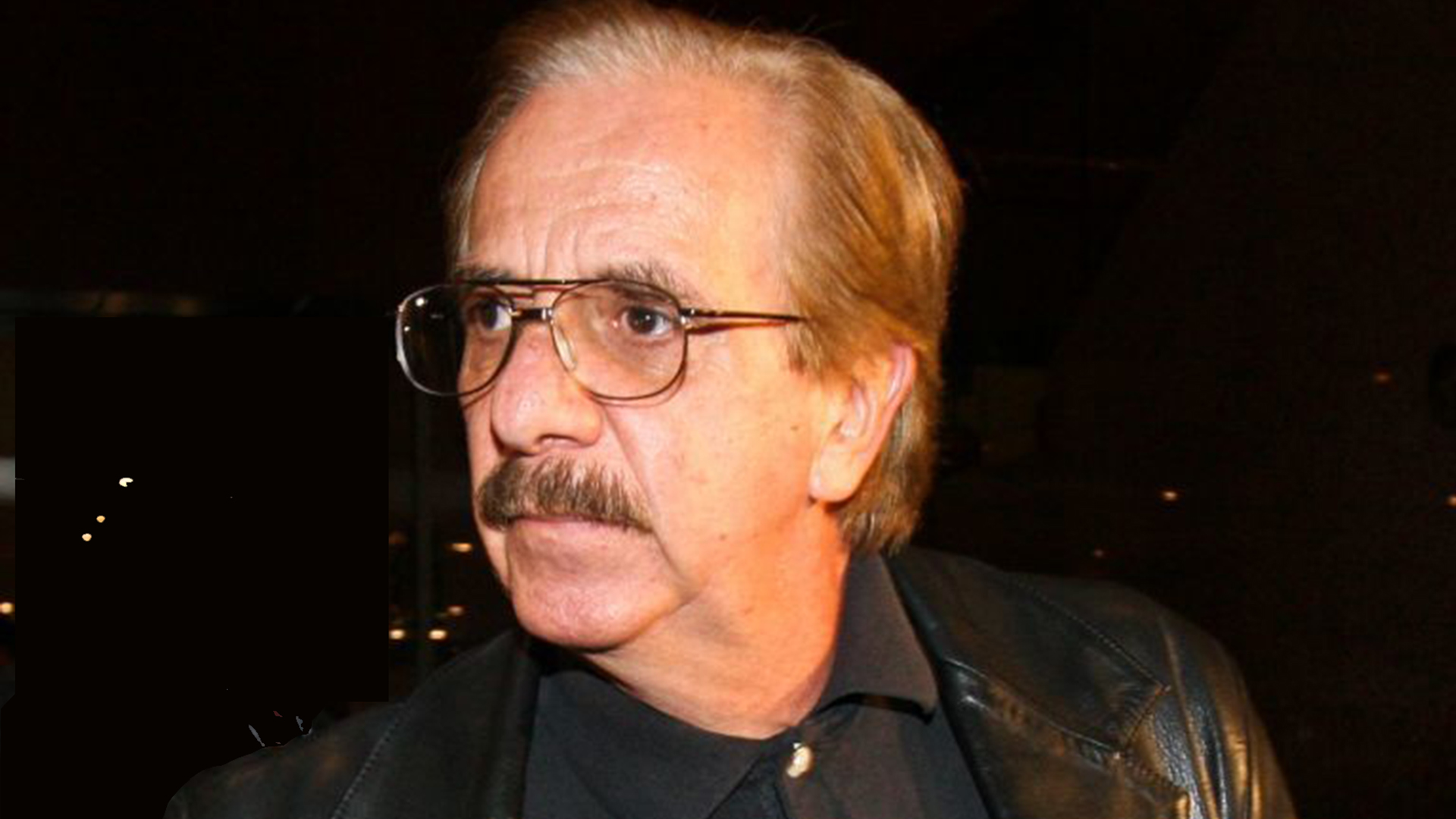 The actor says he is willing to take advantage of his loved ones who are still alive (Photo: Isaac Esquivel / Cuartoscuro)

“Never in life (I’m going to get away from you). Here in front of your father I swear that I will always be by the side of my loved ones alive that I have left, “said the actor, who assured before the cameras that it is his niece who periodically takes him to the beauty salon to have his mustache painted.

He is also a singer, who along with his brothers was part of the musical group The Castro Brothersdeclared that he misses his cousins ​​and brothers who have already passed away, like those remembered Gualberto, Arturo and Jorge.

“I miss Gualberto very much, who was the one I had the most relationship with and dealt with, Arturo, who was my teacher, who was the architect of my career and thanks to him I am what I am, Jorge, who I learned to sing from and who It was the first one I lost.” 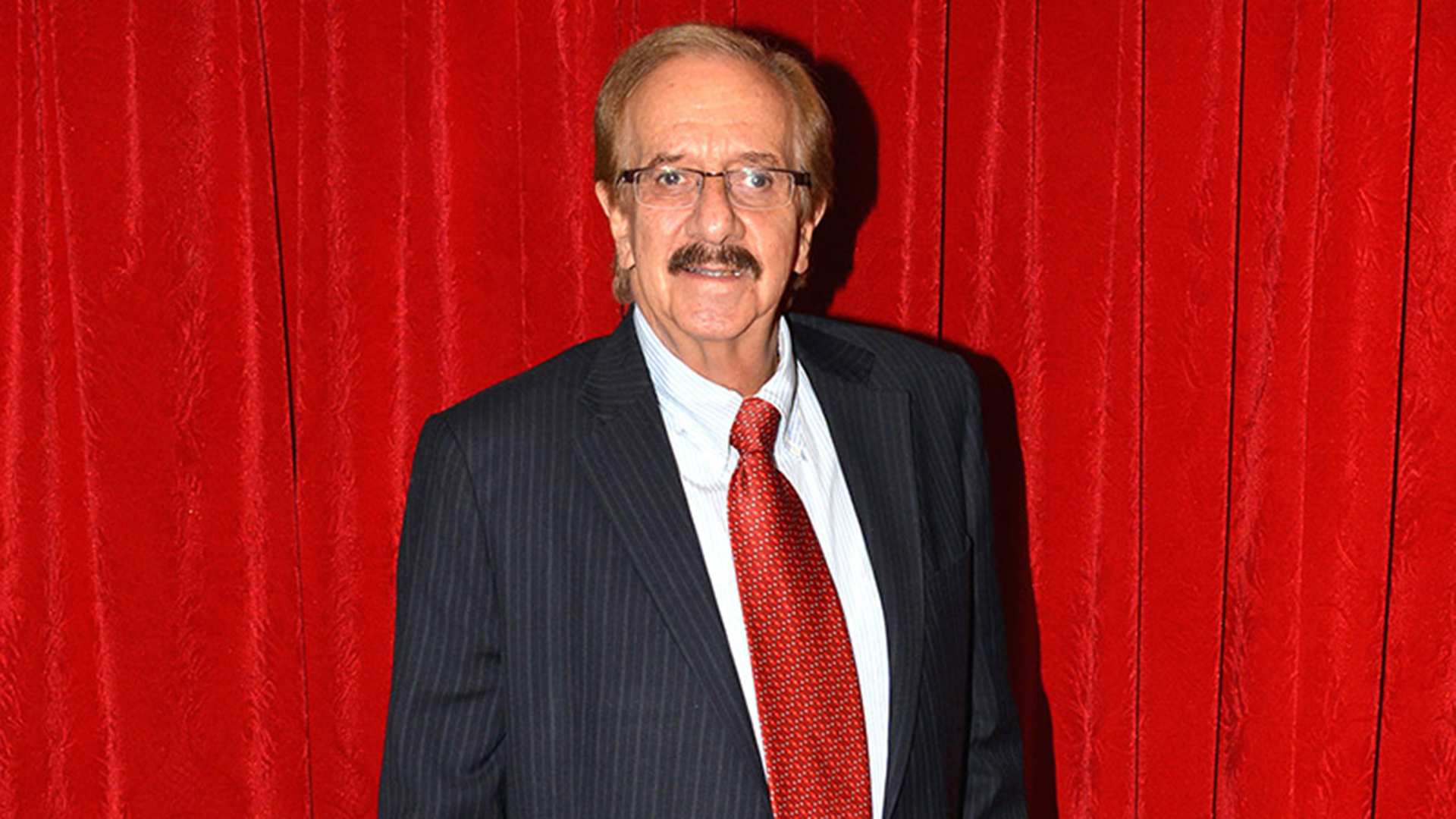 On the other hand, in the meeting with the media, Benito assured that it is not among his plans to participate in any of the series or documentaries that are already being prepared around the life and death of who was his great friend, the remembered Paco Stanley.

The histrionisa has to pay more than 190 thousand pesos, this after having lost in several instances the lawsuit that she filed against him

“I am in the best disposition not to participate in any of them and continue with my philosophy of letting him rest in peace. Nothing said in those movies is going to do you any good.He was the most famous and most beloved television host in Mexico and I want to leave him there on that pedestal,” he stressed.

Regarding his relationship with his niece, already in April 2021 Benito Castro had confessed that despite the difficult times that were lived and continue to be lived in the world and the reflection that the pandemic has brought about the fragility of life and the importance of human relationships, she hadn’t made her peace with the soap opera villain. 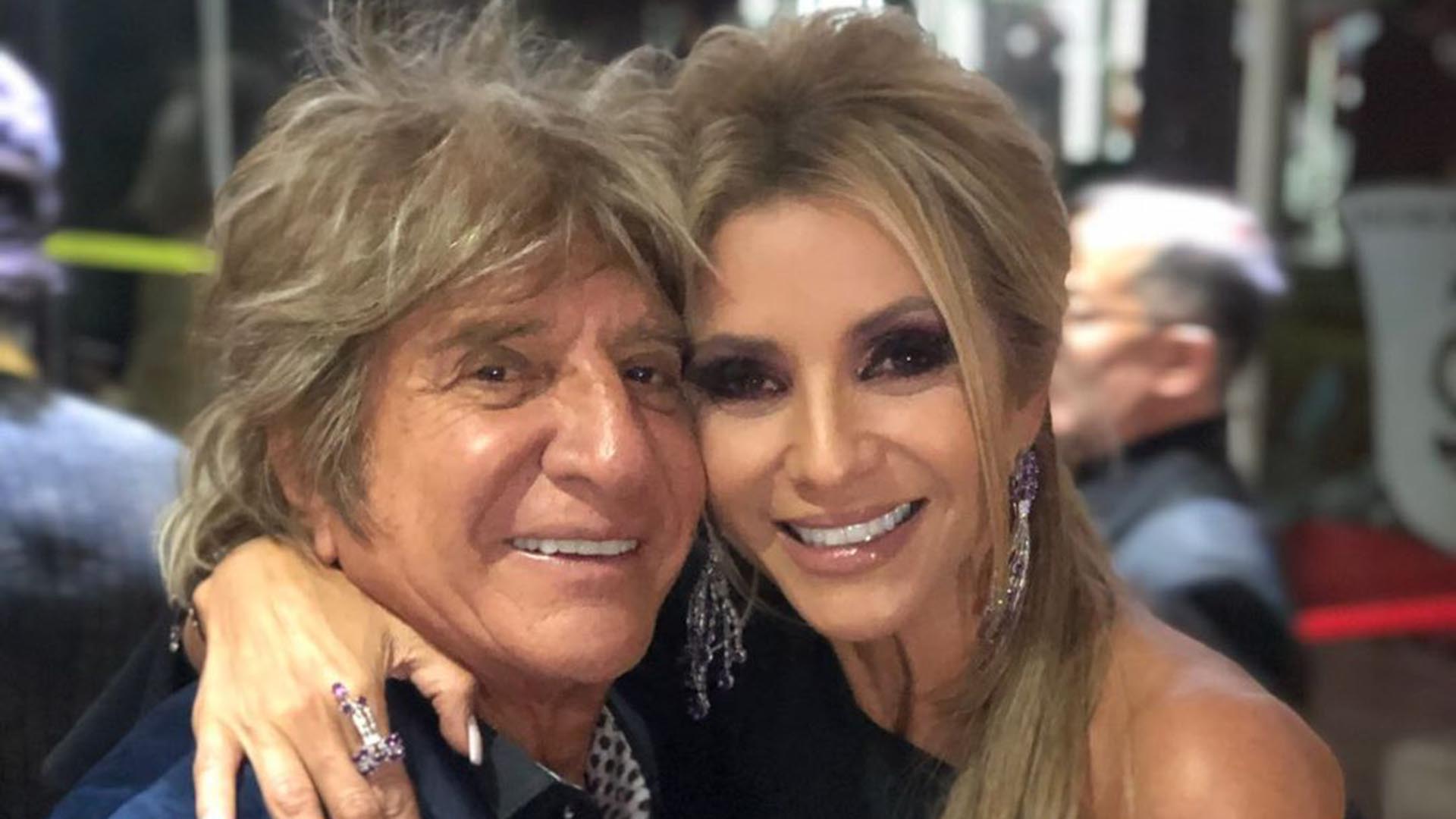 Javier Castro passed away in December 2021, a severe blow to his famous daughter (@danielacastro.oficial)

Benito then admitted that neither the family nor personal relationship was good with Daniela, since They did not speak to each other despite the fact that the actress is the daughter of Javier Castrowho was still alive at the time and with whom he had a cordial relationship.

“What more would I want than to have an excellent relationship with all my relatives, especially with the daughter of one of the beings I most admire and I want more, but no, “the actor confessed before the cameras of the program Today.

At that time, Benito said he did not know why the soap opera actress like I plead guilty Y What life stole from me He withdrew his speech, and urged the press to look for Daniela’s version to find out the reasons for the family break, even the actor insinuated something: “Ask her, I never did anything to her and I have never done anything to her.nor am I going to throw dirt at it, nor am I going to complain publicly, ”he said, although he did not delve into details at the time.