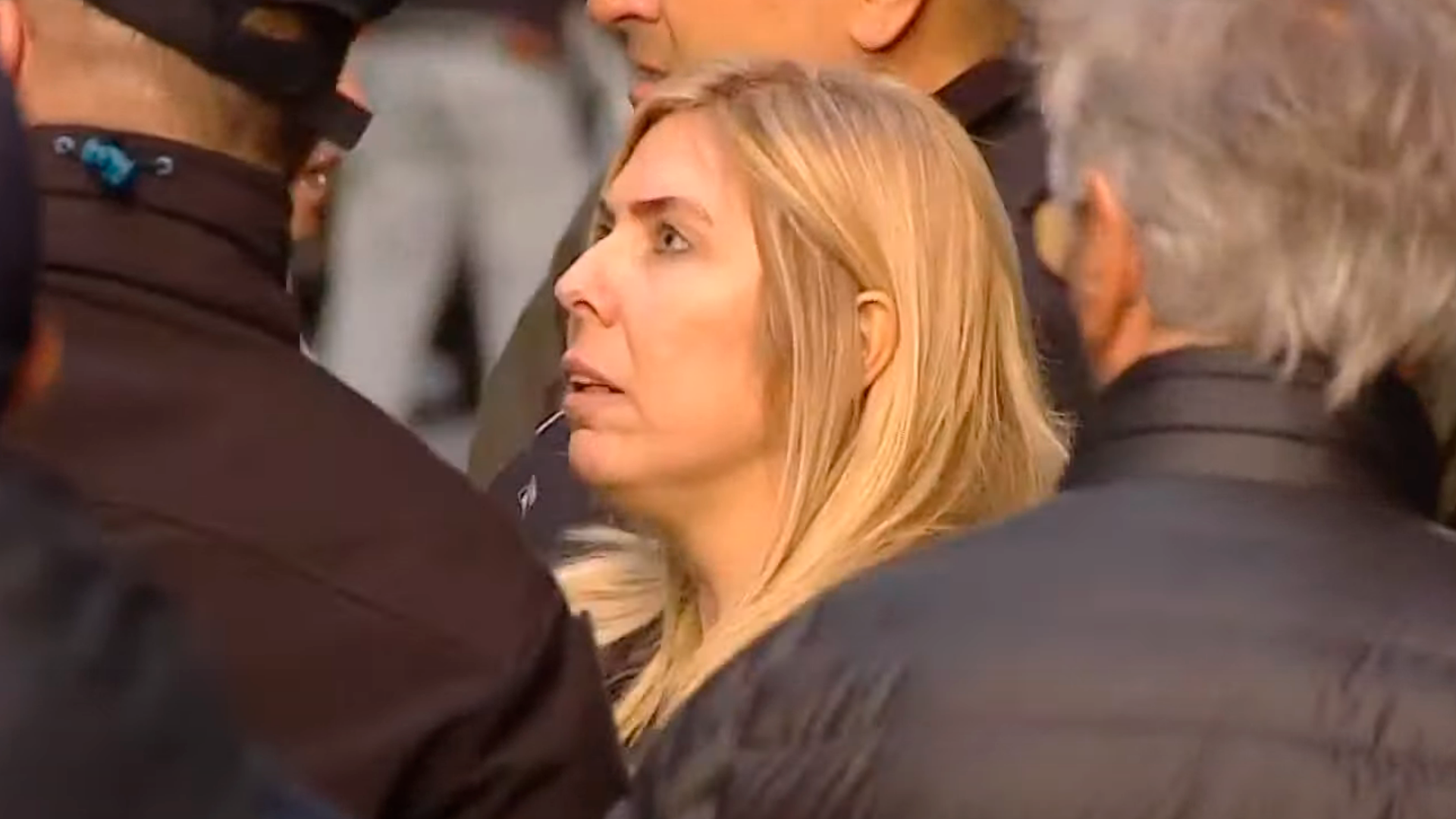 Surprisingly, the judge Maria Eugenia Capuchetti He decided delegate in the hands of the prosecution the cause of the attack on Cristina Kirchner, It happened almost three months ago. The investigation will now be in the hands of prosecutor Carlos Rívolo, who is already promoting the file. But it falls at a key moment: the complaint of the vice president demanded in very harsh terms before the Federal Chamber the removal of the judge who, they say, they no longer trust.

What’s more, in the hearing that took place yesterday at noon, the lawyer Jose Maria Ubeira CFK representative, assured: “If something happens to the Vice President or her children, the magistrate will be responsible.” “If we want to straighten the course of this matter, removing Capuchetti could be the beginning”said.

“It’s all broken”, an investigative source told Infobae. “And so how can you move forward?he added. The truth is that the judge’s strategy was to delegate the investigation to prosecutor Rívolo, just when the complaint was presenting its grounds in the Chamber and there asking for the “urgent measures” of evidence that had already been aired on social networks.

It is that the announcement of the challenge had come via Twitter by Cristina Kirchner herself on November 10 and was formalized last week through a letter, which the magistrate rejected. There Capuchetti defended how she carried out the proceedings and the different measures of evidence. And she said that her impartiality was intact.

It may interest you: CFK’s lawyers once again requested the removal of Judge Capuchetti with harsh criticism

But the relationship between CFK’s complaint and the judge broke down the day the magistrate rejected the request to seize the phones of the advisers to congressman Gerardo Milman, who had been with him at the Casablanca bar two days before the attack. A legislative adviser, named Jorge Abello and who was never a witness of confidentiality, assured on September 23 that he had heard him say: “when I’m dead I’m going to be on the coast.”

And yesterday he criticized the judge again when he asked that the accusation be expanded on Nicholas Gabriel Carrizo, one of the three detainees in the case along with Fernando Sabag Montiel and Brenda Uliarte, when he reported that a message was found on his cell phone hours after the attempted murder of Cristina Kirchner. “We just tried to kill Cristina,” said Carrizo. 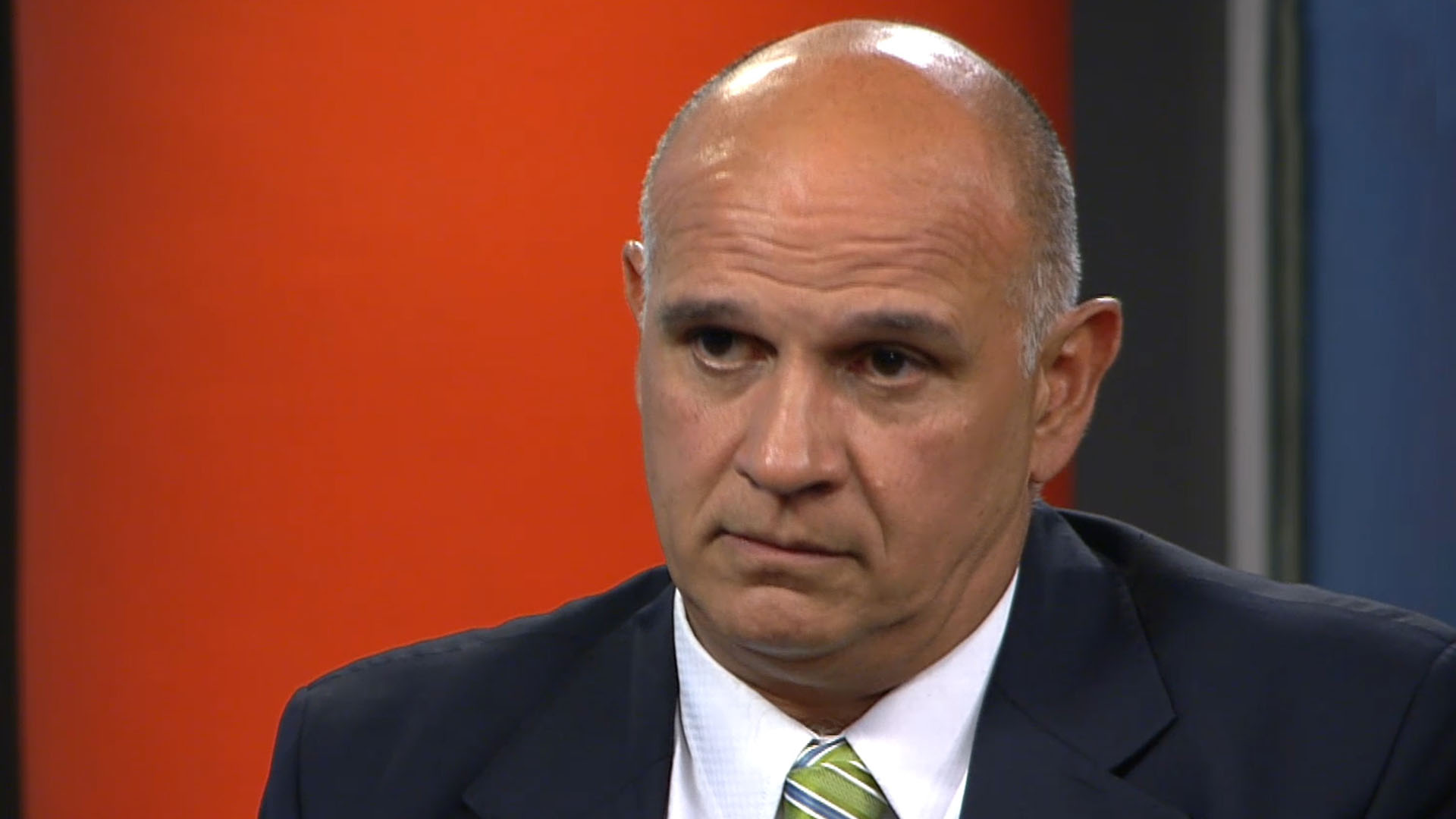 Given this scenario and with the pending decision of the Federal Chamber on her recusal, Capuchetti understood that the criticism from the lawsuit was going to continue as well as other attempts to separate her from the cause. Thus, she decided that the investigation should be carried out by Rívolo. “Since the challenge is before that court, I must find a procedural remedy that tends to the best administration of justice and the validity of the acts that are taken, in the future, with that north”, He said and delegated the case to the Prosecutor’s Office.

But in its five-page resolution to which I access infobae The judge also responded to part of the statement that the vice president made yesterday, who had asked that the three detainees be investigated again, that they be accused of the crime of illicit association and that statements be taken as witnesses from those who spoke with Carrizo the night of the attack, among others.

“I must point out that the complainant party reissues this time issues that have been timely resolved by the undersigned or that are pending review by the Superior. Furthermore, on these issues, not only have I already provided a sufficient jurisdictional response, but it has been precisely on those responses that the challenge (of the same complaint) has been articulated, also pending review by the appellate court,” he said. . The decision to move forward or not with the measures that he requested the complaint will now be in the hands of the prosecutor Rívolo.

It may interest you: “We just tried to kill Cristina”: CFK released a message from Gabriel Carrizo the same night of the attack

In her resolution, the judge added that her decision does not imply that Sabag Montiel, Uliarte and Carrizo will not go to trial in the short term and that the rest of the hypotheses will continue to be investigated, as established by the Federal Chamber. “I must point out that the temperament chosen here in no way implies ignoring the express directive of the Superior to proceed, with the urgency that the case imposes, to elevate the cause to its plenary stage”Capuchetti said.

The Federal Chamber must resolve two central issues for the case. One is the recusal of Capuchetti. The decision is in charge of the chambermaid Leopoldo Bruglia and from today you have two business days to decide. And the second, in charge of the three judges of Chamber I of the Chamber, is Cristina Kirchner’s request that the cell phones of Milman’s two advisers be kidnapped and opened.