As the cold sets in, Russian strikes deprive many Ukrainians of water and electricity… 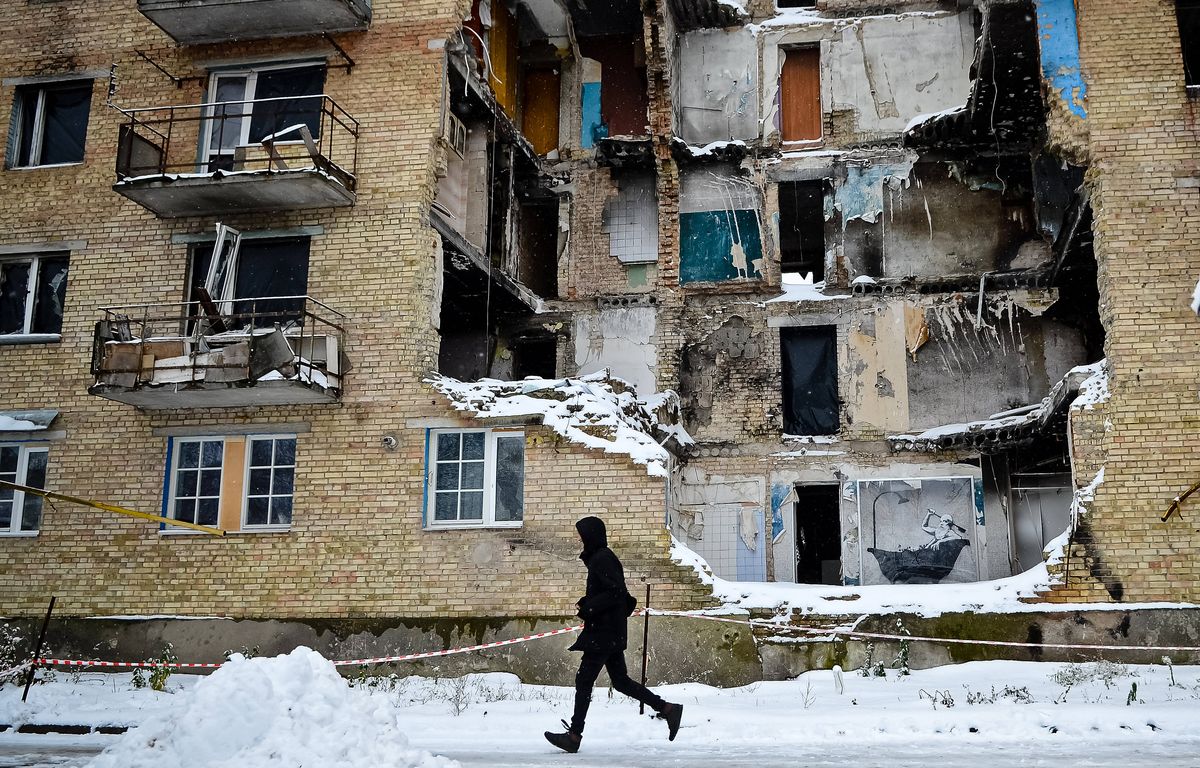 07:14: Russians who fled their country with the war took refuge in Serbia

After welcoming thousands of Russians who fled the Bolshevik revolution more than a century ago, Serbia is once again a land of asylum for those fleeing repression, uncertainty and the very real possibility of having to participate in a war they do not want.

According to government media, since the beginning of this conflict, more than 100,000 Russians have landed in Serbia, one of the few exit doors into a European airspace that is almost completely closed to them.