AMLO and Boric promised to strengthen the Pacific Alliance 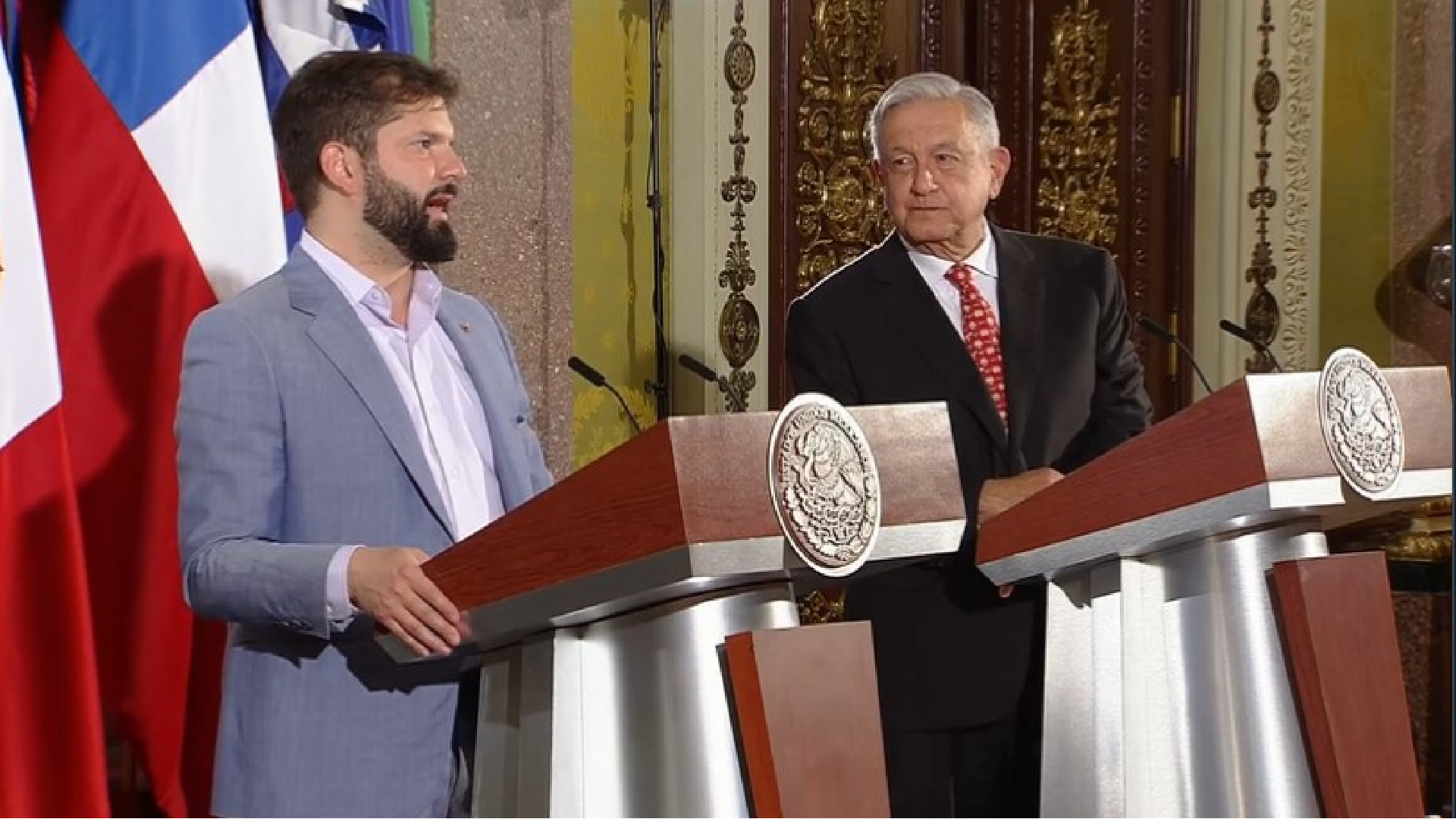 After a private meeting that lasted almost four hours in the National Palace, Gabriel Boric Font and Andrés Manuel López Obrador, presidents of Chile and Mexico, respectively, offered a joint conference on the matter.

From the Pacific Alliance to what could be AMLO’s last march, the morning summary

The first to speak was the Chilean president, who pointed out that Mexico is a very significant country for its people since it has opened its doors to both entrepreneurs and artistic ambassadors, remembering the poet Gabriela Mistral.

He stressed that one of his objectives is to promote Chile as a “reliable” opportunity to diversify Mexican exports and imports, concentrated in the United States.

Gabriel Boric, president of Chile, arrived in Mexico to meet with AMLO

Finally, he extended an invitation to attend the commemoration of the 50th anniversary of the coup in Chile on September 11, which resulted in the assassination of left-wing president Salvador Allende. 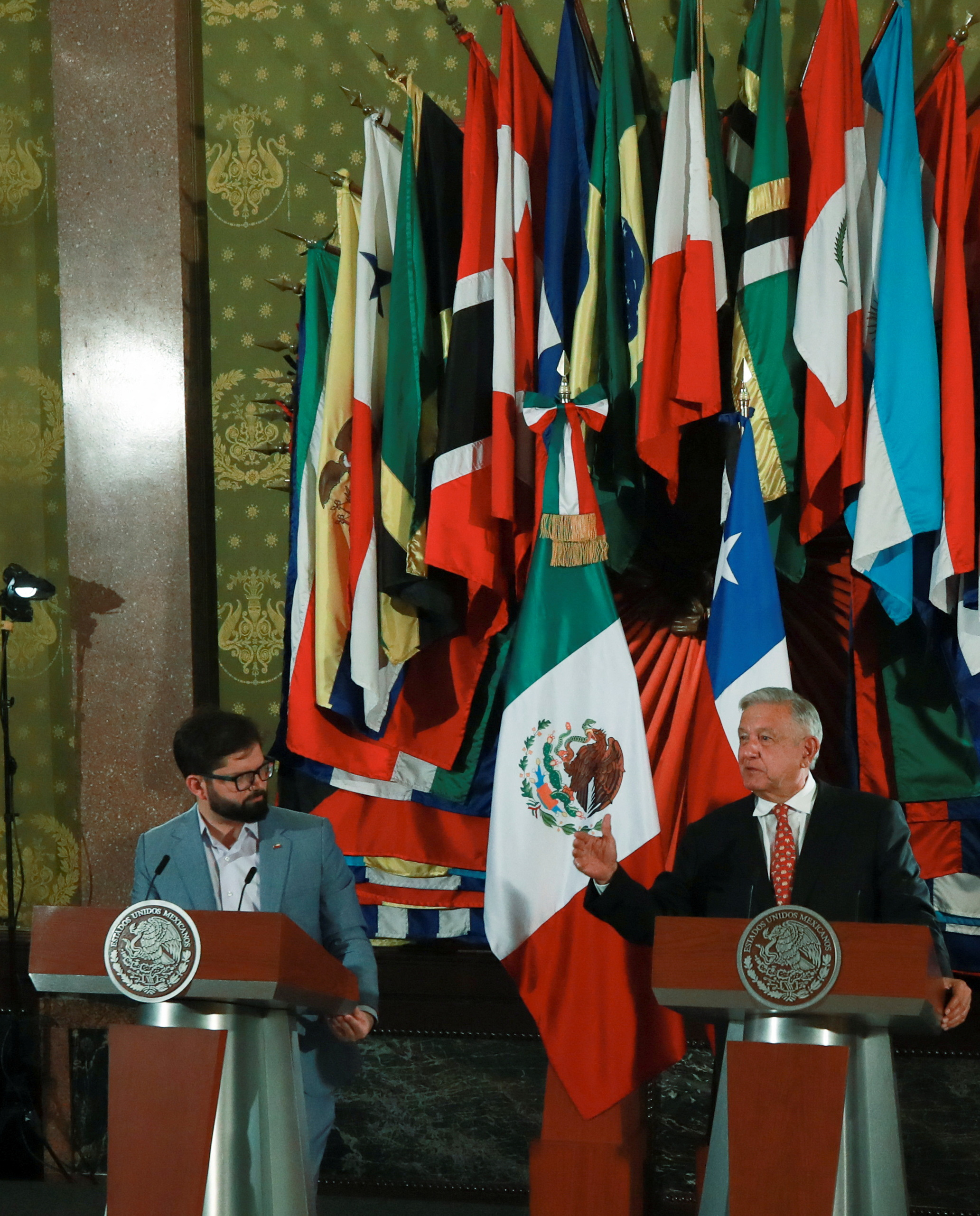 In this regard, AMLO assured that his government is carrying out a “peaceful transformation” as taught by Allende.

AMLO launched against the Peruvian Congress after denying Pedro Castillo to travel to Mexico: “Rude and anti-diplomatic”

President López Obrador spoke with the president of Peru to express his support and solidarity, as he assured, “they have not let him govern”

In addition, I congratulate the South American people for electing Boric, as they described him as a “young, intelligent and sensitive” state leader.