A man suspected of stealing… trees from company gardens 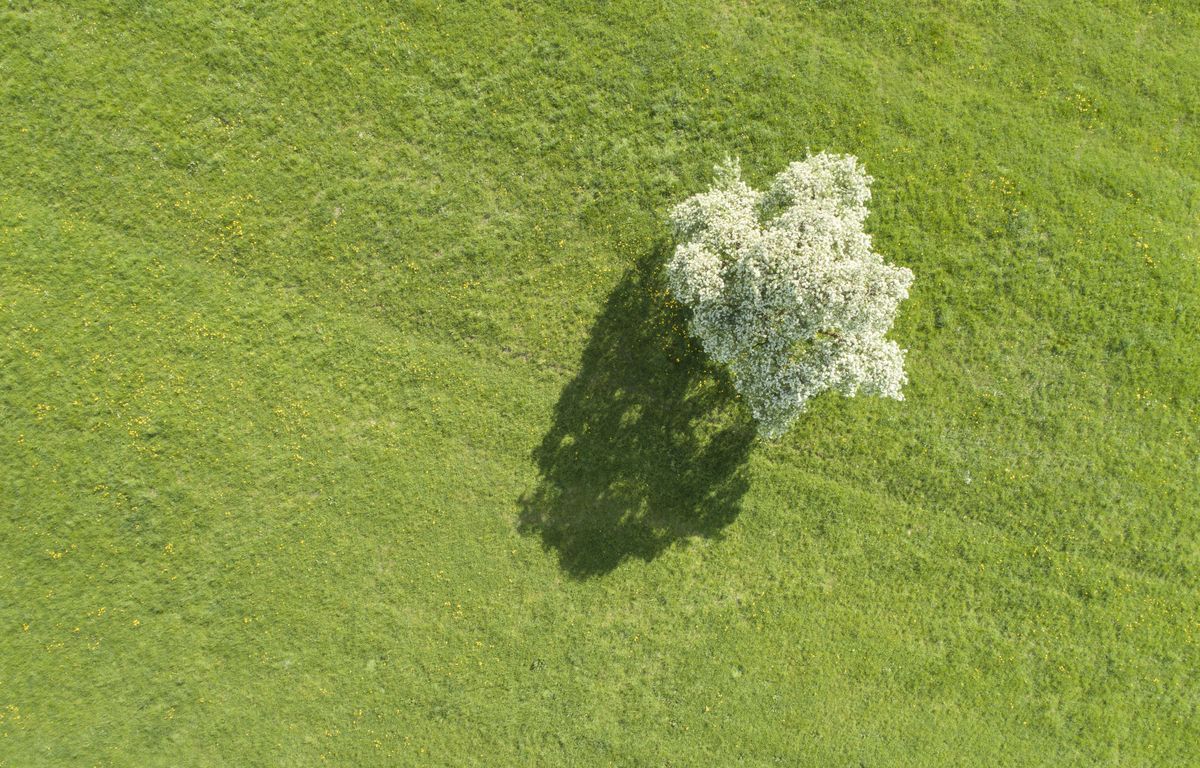 A 45-year-old man was arrested by the national police in Montpellier. He is suspected of having specialized in thefts within the offices and businesses of the Millénaire, a district of the prefecture of Hérault where a number of companies are headquartered. Many thefts have been recorded there in recent months… including some unusual ones.

The individual arrested is suspected of having notably stolen… trees and shrubs from the gardens of the companies concerned. After uprooting them, he hoisted them up in containers that were also stolen. Before leaving with.

Seven complaints were lodged with the Montpellier police station. But the field investigation of the police officers made it possible to discover many other victims. They felt that their complaint would have had no real follow-up.

The total damage amounts to approximately 80,000 euros. The man suspected of being the author of these thefts will be judged during the month of March.