What are these reserves where nature is left in the wild? 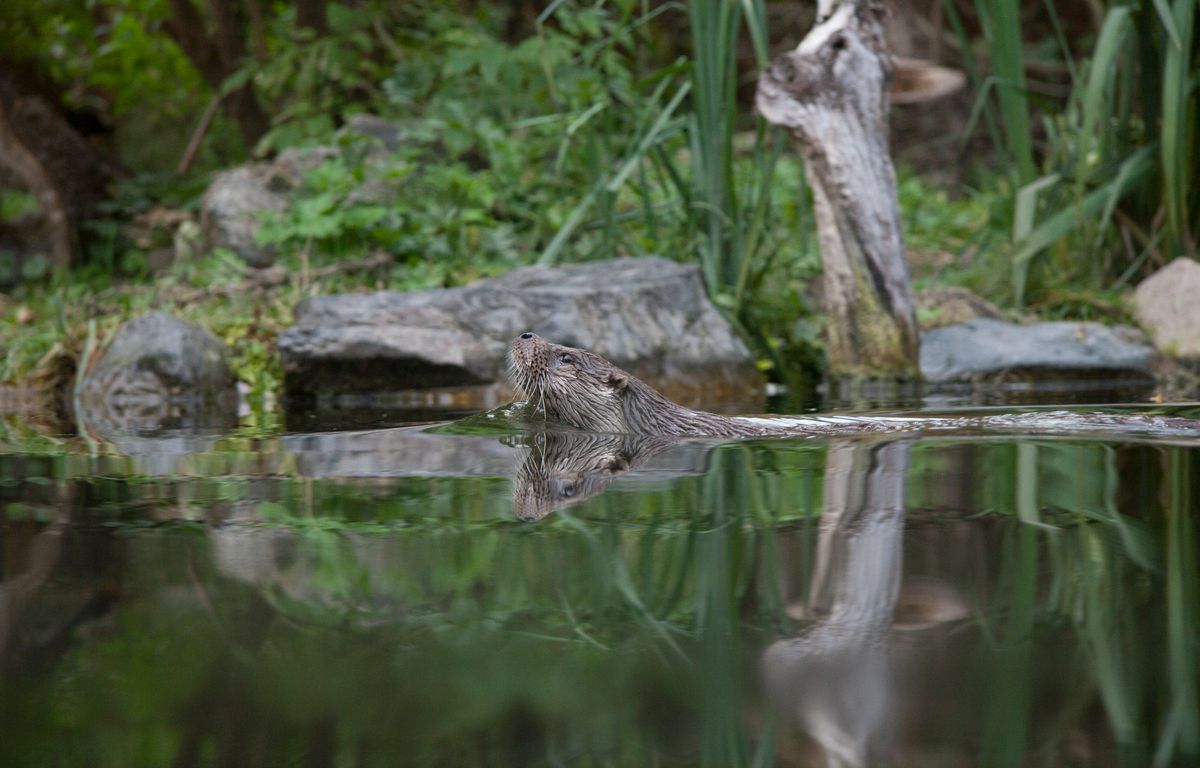 Will rewilding nature save the planet? Appearing in the United States in the 1990s, this concept of restoring freedom to nature finds more and more resonance in the era of climate change and threats to biodiversity. In France, there are many protected areas for fauna and flora such as nature reserves or national parks. But the country is lagging far behind its European neighbors since these areas today cover barely 1.8% of the territory, very far from the objective of 10% of protected areas under strong protection that was set the government for 2030.

Some nature protection associations also believe that these protected areas are not so protected since hunting and logging are authorized in some of these parks and reserves. Faced with the reluctance of public authorities, initiatives are multiplying in France to allow nature to regain its rights. From a decade, Association for the Protection of Wild Animals (Aspas) thus acquires land to transform it into wildlife reserves. “These are free-evolving areas where all human activity is prohibited,” says Clément Roche, head of the natural environment center at Aspas.

In concrete terms, hunting, fishing, gathering and motorized vehicles are prohibited in these areas, which are intended as islands of tranquility for non-humans. The cutting and the exploitation of the wood too. “We let the dead wood rot to promote biodiversity,” emphasizes Clément Roche. Based in Drôme, Aspas currently manages four forests over more than 1,200 hectares, including the last and largest in the heart of Vercors.

In the wake of the association, at the origin of the “Wildlife Reserve” label registered in 2014, other collectives are mobilizing to protect nature through free evolution. In the Côtes-d’Armor, a few kilometers from the Trégor reserve managed by Aspas, the Wild Bretagne association is eyeing a private forest of 18,000 m² in the town of Plouëc-du-Trieux. The steps to acquire it are already well under way and a crowdfunding campaign has been launched to help them. “We can all act to fight against the destruction of wild spaces”, assures Alexandre Patureau, founder of the association.

“Nature does very well on its own”

To carry out its project, Wild Bretagne has adopted more or less the same protection criteria as Aspas. Man will of course find a place there and will be able to access the forest on foot, provided of course that nothing is taken from it. “We don’t put nature under glass,” says Alexandre Patureau. On the other hand, the man must be discreet and respect the marked paths. So many rules that have already allowed nature to regain its rights in the reserves managed by the Association for the Protection of Wild Animals. “In the Grand Barry reserve, for example, we have seen species that had disappeared come back, like the otter, assures Clément Roche. We also see that birds prefer our bodies of water to neighboring bodies of water. »

Died in April, the director Jacques Perrin had also taken up the cause of these wildlife reserves of which he was the godfather. “Each time we have been able to offer nature a space of freedom, it has again blossomed in all its exuberance and diversity,” he said. Nature does very well on its own, it does not need us to maintain it. »