Thinking about the State Reform 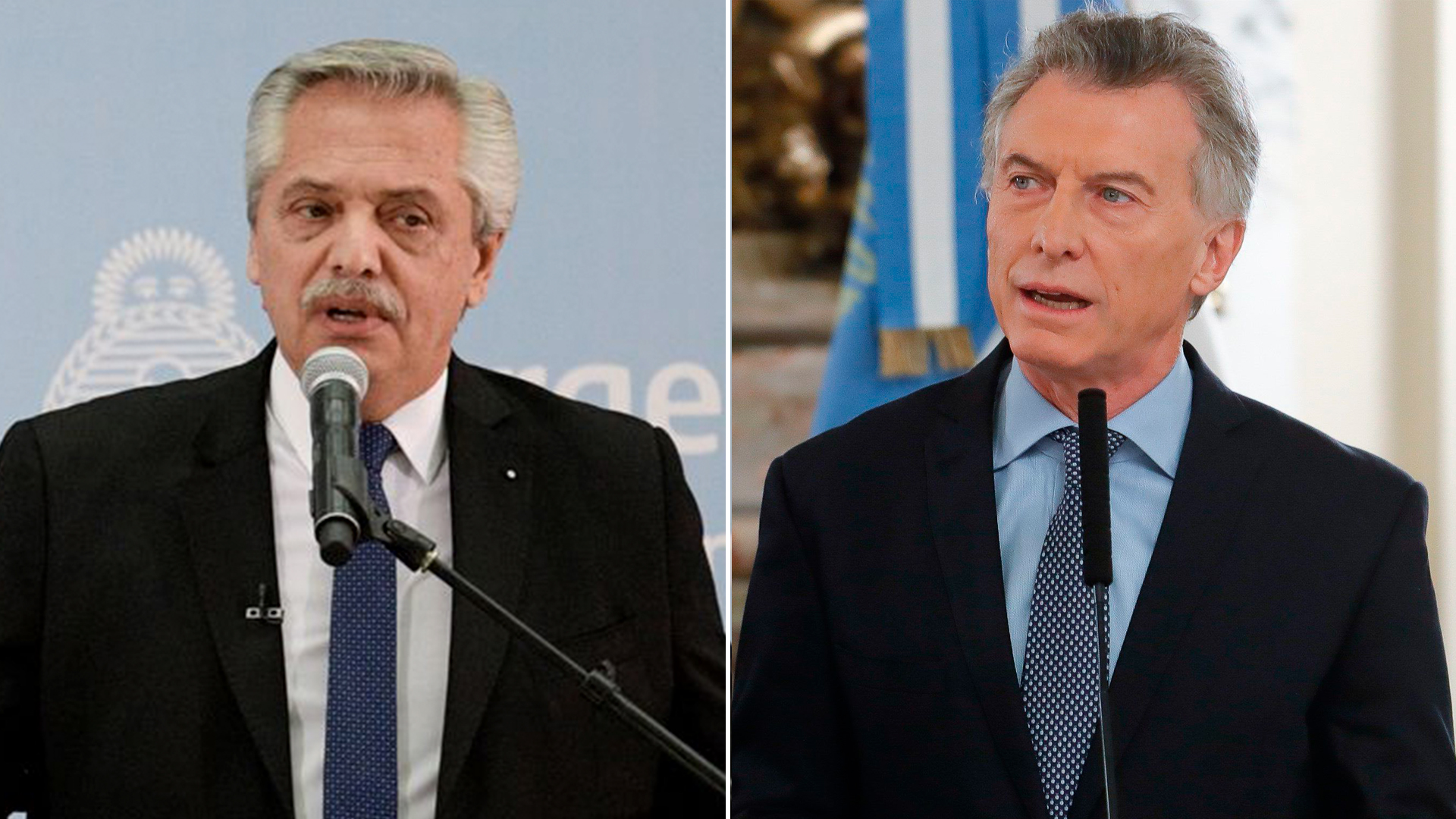 The unnecessary creation of Ministries of the last administrations, surely to comply with the political commitments demanded by an alliance or a front, can no longer be faced by an exhausted and impoverished countrywhich supports one of the greatest tax pressures in the world that never returns to its taxpayers.

Clearly Argentina It is not Germany or a Nordic country and if we stop at the monthly and annual inflation that we suffer we are not Latin American either, we have moved to the African world.

The importance of “political posts” has been degraded and Undersecretaries of State and National and General Directorates with unverifiable functions and ridiculous missions proliferate, but with grandiose names, always politically correct. Not even thinking about the Coordinations reserved for grassroots militants, necessary for professional politicians, but of doubtful effectiveness for those administered and taxpayers.

The true state reduction should start with a strong deregulation shock in countless areas and with a noticeable reduction in the existing Ministries and concentration of functions of Secretaries, Sub-Secretaries and Directorates.

It should be burned into the heads of Argentines that economic and administrative regulations are directly proportional to the levels of state corruption. More regulations, more corruption.

The Federal Penitentiary Service, which represents more than half of the budget of the Justice portfolio, should be transferred to the orbit of the Ministry of Security for various reasons; affinity with the security forces, complementarity in criminal intelligence analysis tasks, which is an essential tool for a country that is drowning in drug trafficking and that in the last three years has lost one of its main cities -Rosario- which had managed to show reasonable indices of fight against drug trafficking during the previous administration.

A separate note deserves the prison policy that demands an urgent reform to comply with the National Constitution and human rights. It is necessary to unfold the prisons, create institutes that attend to the seriousness of the crimes and not mix convicts, it is necessary to end the “prison university of crime”.

On the other hand, after the Constitutional Reform of 1994with the creation of the Council of the Magistracy, the independence of the Public Ministry as a fourth independent power, the gradual transfer of national jurisdictions to the orbit of CABA -something that must be definitively specified as soon as possible- and the necessary reaffirmation and political demonstration from the PEN of the independence of the Judiciary, lead to that path as the most reasonable.

The future government, through the issuance of the corresponding norm, must make the economic independence of the Judiciary effective with a true autarchy that frees it from the duty of permanently requesting authorizations from the Chief of the Cabinet of Ministers to dispose of its items. I only know it is independent if you have free provision of your budget.

It should be considered that the structure of the Cabinet Headquarters since 1994 also swells the grid of officials at the level of Secretaries of State and Secretaries equal to Ministers.

In short, a public administration of the size of the current one in an impoverished country like ours is not justified in any way. The processes of deregulation and reduction of the State efficiently combat the structural corruption of the State, which is why they are generally so resisted, because they eliminate the boxes to which political parties aspire.

In this scheme, the argument based on “efficient management” is a false paradigm that only serves to deceive the voter and, obviously, does not mean that corruption is fought, nor does it free the creative forces of man and the market from undue regulations. .

Efficient management is always beneficial, but management for management’s sake without a vocation for freedom is not a government program and means, in the best of cases, being more efficient in error, especially if the current status quo is not modified. . What matters is the ideology and the government program behind the management, the vocation of freedom for man and the market to develop the economy and institutions.

Each undue regulation generates a corruption niche or, at least, its possibility and stands as an almost insurmountable obstacle to a private venture, basically representing the State’s fight against private initiative, stagnation against progress.

We must always remember that improper or excessive regulations and their consequent corruption are paid for by the poorest, weakest and most needy sectors of our society, they are the true victims of the system that must be modified and what we must demand of the future administration, if it intends to be a government for all, is to free us from those burdens.

*Gonzalo Cané, former Secretary of Cooperation with the Judiciary of the Ministry of Security between 2015 and 2018.