The traditional Panini album and its vignettes sidelined? 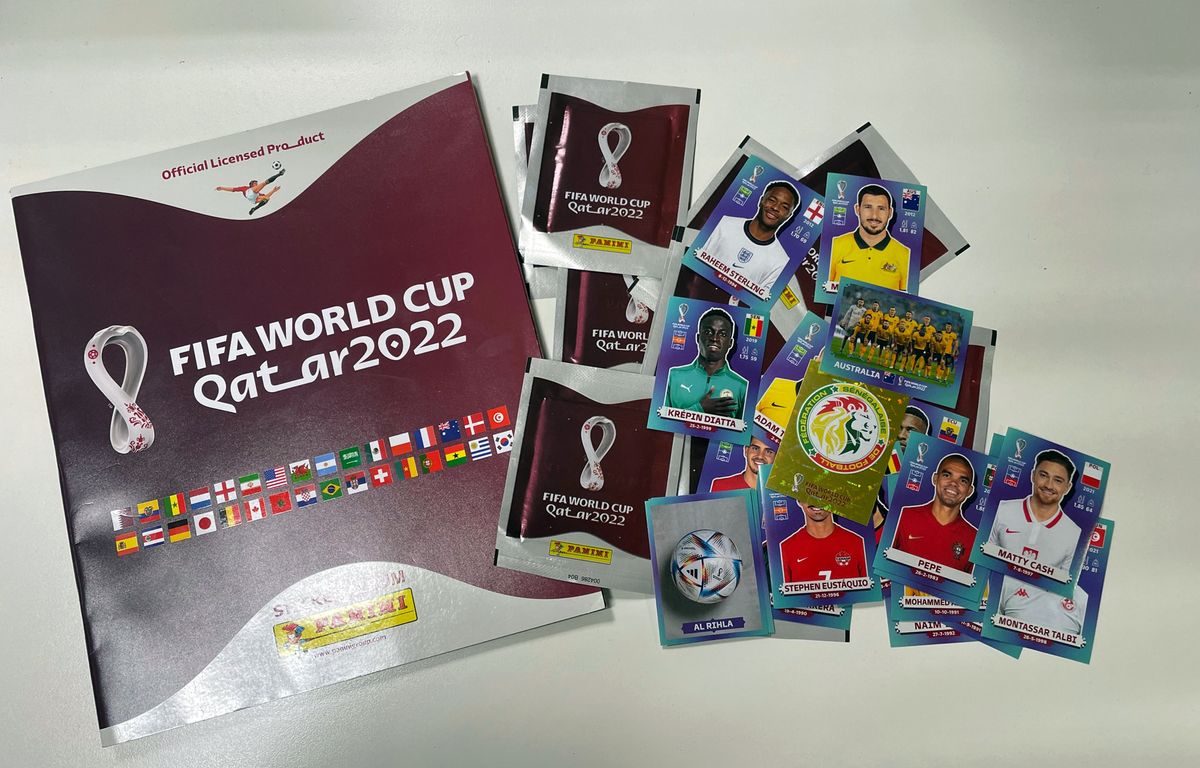 Who hasn’t collected Panini pictures? At each major event, children, but also seasoned collectors from generation to generation, snap up stamps from the famous Italian publishing house with the aim of “filling” the album before the end of the competition. This year, there are 670 stickers to be collected to complete the 2022 World Cup album.

This is the goal of May-Lanh, 9 and a half years old, who received the booklet “as a gift”. His friend, Milhane, he who “loves football” and who is “a fan with his father”, did not have the right to do so this year. “He had had one the times before but I didn’t have the reflex this year”, confides his mother who considers “that this is not the period”. Same conclusion from the side of a Nice tobacconist who finds that “sales work less than for other World Cups”. In the Carrefour City next door, which put the vignettes and albums on sale “at the beginning of the month”, the observation is even more telling. “We sold absolutely none,” said an employee.

A slight decline from the 2018 World Cup

At Panini’s France headquarters in Nice, marketing and communication manager Isabelle Fillon confirms the influence of the period on sales: “We are down slightly compared to 2018. This can be explained by this tournament which takes place between back to school and Christmas and especially with inflation to manage. She also admits that the various “controversial” announcements linked to the competition in Qatar can influence even if she has “a reservation” on the children, “who is the heart of our target” and “their awareness of the issues”. “I doubt that parents think that by buying a Panini album, they are sponsoring the event, develops the marketing manager of the brand in France. They think more about sharing a moment with their child or even for themselves or their colleagues”.

This is the case of Michèle, 77, a big fan of this sport but whose granddaughters are not interested because otherwise she would have “offered them the Panini album”. “I’ve always been used to these collections which bring young and old together at events like that,” she says. I am aware and deeply saddened by the societal issues around this competition in Qatar, but it was before going there that I had to refuse. »

For the moment, the group does not have sales figures. “We also have to wait for France to move forward in the competition, adds the communications manager. But I am confident about the results because it is the 14th edition that we are publishing, present in more than 120 countries around the world and the World Cup album remains a “must have” for collectors or an appointment every four years not to be missed for others. According to Isabelle Fillon, Euro 2016 and the 2018 World Cup were “the best collections” in terms of sales for Panini, two competitions where the French team excelled sportingly.

Pending the results of the publishing house, it is in newsstands that this traditional object is selling best. According to Pascal, who owns the one opposite the Nice Etoile shopping center, “about twenty packs of Panini stickers are bought every day” and that’s what he “sells the most at the moment”.