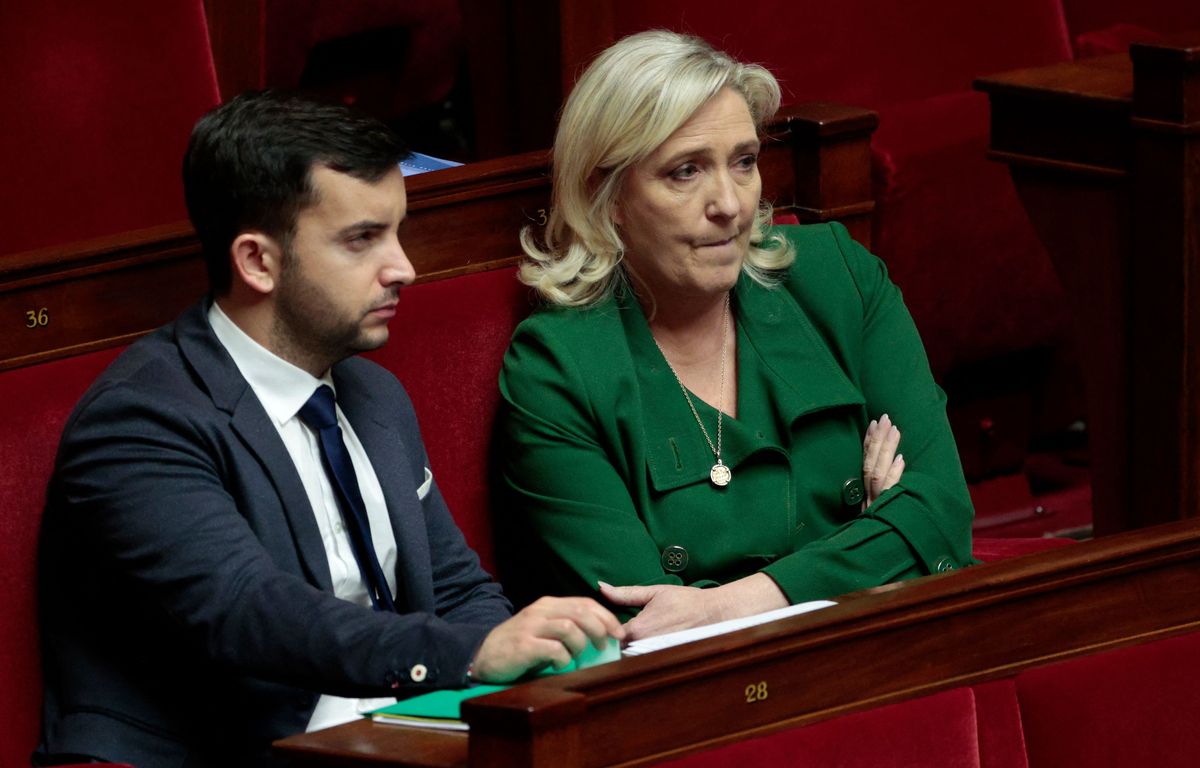 It took a little over a week for the RN to come to terms with the issue of abortion. The far-right party tabled an amendment on Monday that aims to constitutionalize the Veil law. It will be examined Thursday in the Assembly during a day when La France insoumise (LFI) set the agenda.

“We are not the United States. No political party in France is calling for the abolition of this right. I do not really understand the danger to which this request for constitutionalization must respond, ”declared Marine Le Pen on November 13 at the Sunday newspaper. A Marine Le Pen proposes today to include in the preamble of the Constitution the attachment of the French people to the law in force concerning abortion, by a technical reference to the provisions of the Public Health Code. A balancing act on this sensitive subject in its ranks.

Make people forget the anti-abortion positions of the past

The change of course of the party on this question? Escaping “a political trap”, according to an RN executive interviewed by RTL. By joining the path of constitutionalization, Marine Le Pen wants to put forward a “balanced” proposal between protection of the right to abortion, and “framework of legal deadlines” for abortion, which the text carried by LFI would not guarantee, but also to make people forget their ambiguous declarations on abortion. The politician had notably spoken of “comfort abortion” during the 2012 presidential campaign.

During the last presidential election, Marine Le Pen had defended a “moratorium of at least three years” on social issues, while some members of her party have fought frontally against abortion in the past.

For its part, La France insoumise denounced “anti-democratic obstruction” on its texts on the agenda on Thursday, with a total of 233 amendments on the proposal to constitutionalize abortion and 566 amendments on the one aimed at banning bullfighting, especially from the RN and LR.

Yanina Latorre gave details of the partner of Dieguito, her youngest son