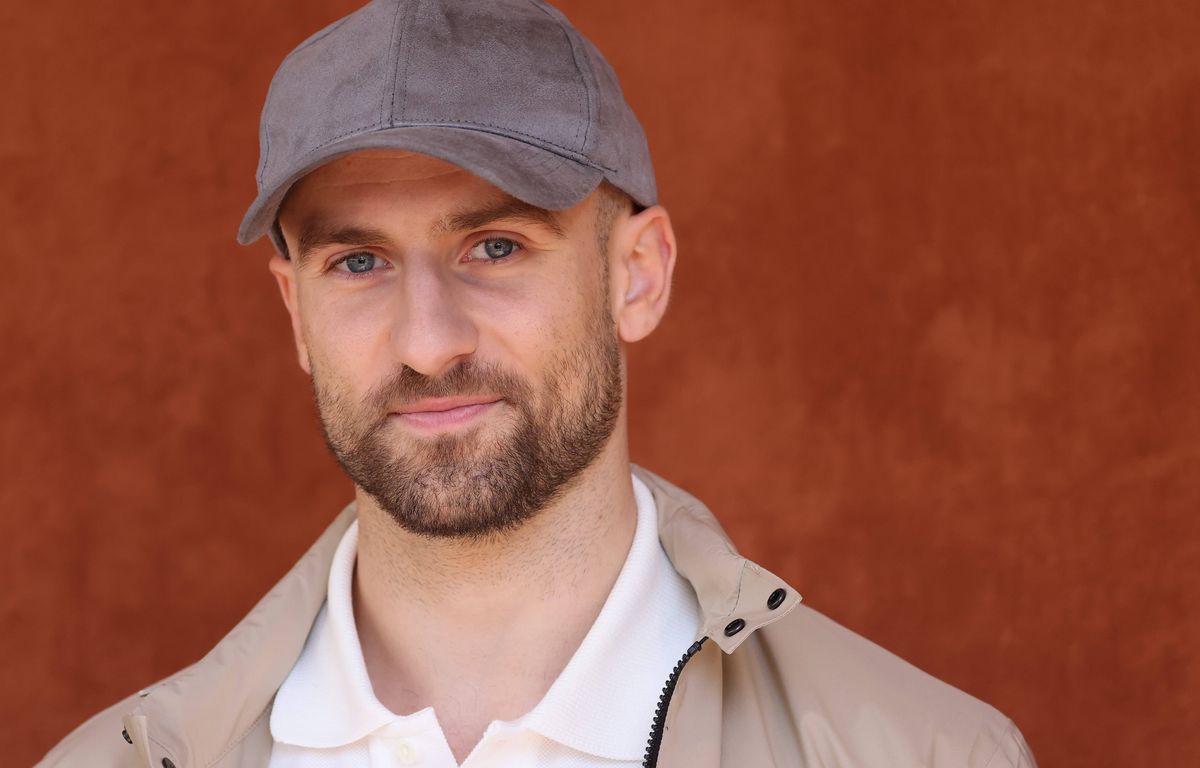 The Paris Opera announced on Wednesday the surprise departure of one of its star dancers, the star François Alu, who affirms in a joint press release that he has decided to resume his “full professional freedom”. Barely seven months after his nomination for the supreme title of star, François Alu, who is also a sworn in the program “Dance with the stars”, “will soon leave the Ballet” of the Opera, indicated for his part the director General of the institution Alexander Neef, specifying that it was “the culmination of (a) close dialogue”.

“I have decided to regain my full professional freedom in order to be able to fully realize my artistic aspirations”, indicates the dancer, often qualified as “rebel” in the company, in the press release. To absent subscribers despite his appointment in April, the 28-year-old dancer, one of the few to be known to the general public thanks to DALS, had been the subject of many rumors linked to his absence on stage this fall.

Left without having danced

In the press release, the Opera specifies that it was withdrawn from the distribution of Swan Lake in December. He had already recently missed the opportunity to dance in the ballet “Mayerling” which gives pride of place to the principal dancer. This is the first time that a star has left the prestigious company without having danced the slightest role after having reached the supreme title. The number of male stars at the Opera, which already shows an imbalance with female stars, is reduced to five, for a company of 154 dancers.

The two parties have not ruled out possible “future collaborations”, Alexander Neef specifying that it will be up to the new Director of Dance, José Martinez, who will take office on December 5, 2022, to discuss with the dancer. Virtuoso, darling of the audience of the Ballet de l’Opéra who nicknamed him “alu-cinant”, François Alu, 28, joined the company in 2010 and, in four years, has experienced a meteoric rise, rising to the rank of “first dancer”, preceding the title of star.

His fans had been indignant for many years not to see him access the supreme title and to be poorly distributed. This Wednesday, some spoke of a feeling of “waste”. The last time a star left the company with a bang was in 1989, when the legendary Sylvie Guillem left to devote herself to an international career.