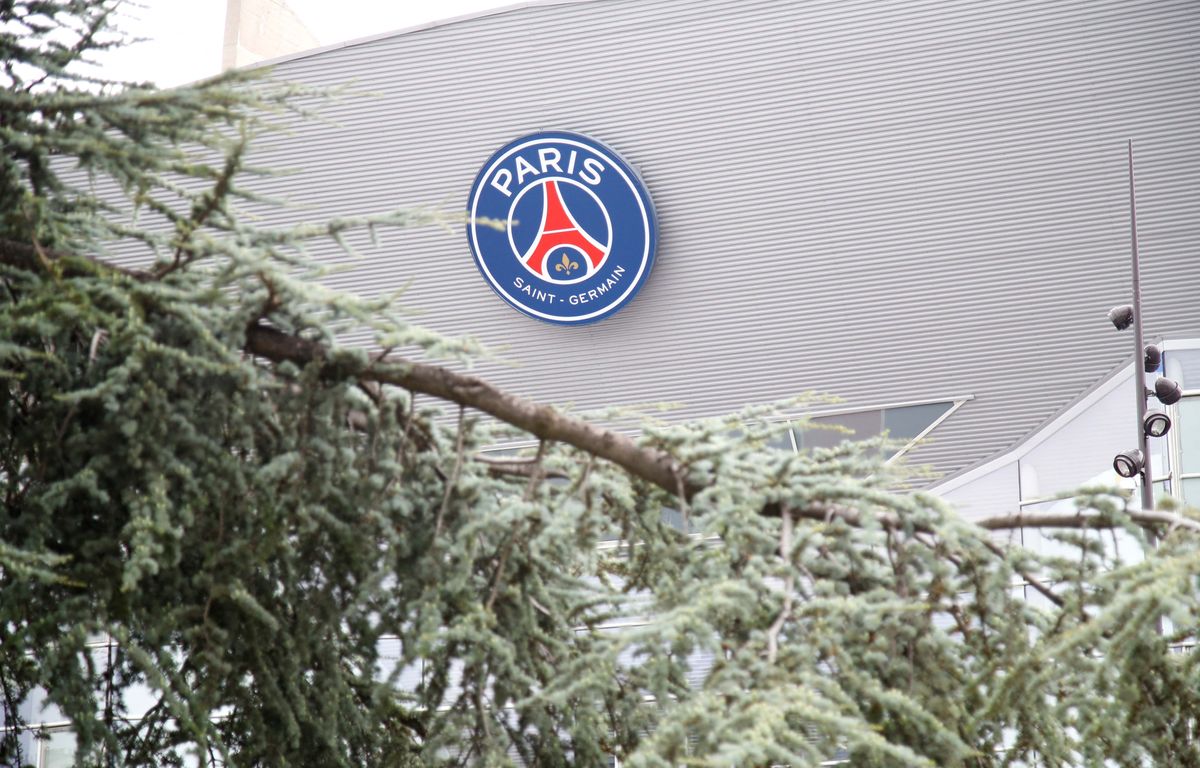 PSG towards the Stade de France? The Parisian club threatens to no longer play in its historic stadium, the Parc des Princes. How to report The Team, Qatar Sports Investments has wanted for several seasons to buy the Parisian enclosure, property of the City of Paris. But the latter asks for a price considered exorbitant by the Parisian leaders. The idea was to increase the capacity of the stadium to 60,000 seats, against 40,000 currently, to continue the development of PSG.

Faced with this situation, PSG is considering other solutions, starting with that of the Stade de France, which has a capacity of 80,000 people. Or find land to build a new enclosure, as in Poissy where the club is building its new training center. According to the daily, the price requested by the Council of Paris would be 350 million euros for the Parc des Princes.