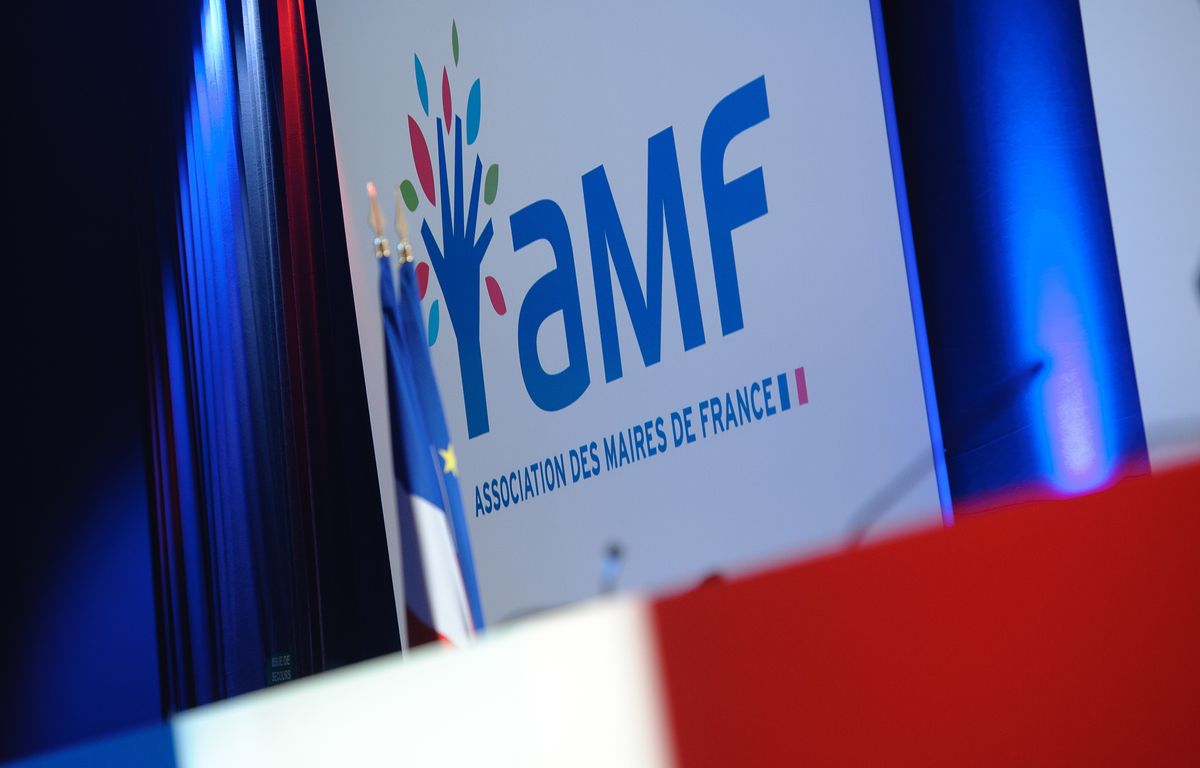 Did you miss the news this early morning? We’ve put together a recap to help you see things more clearly.

Emmanuel Macron will take the pulse of local elected officials this Wednesday. The Head of State is therefore in contact with the mayors gathered in Paris, with the aim of displaying a more “peaceful” relationship than in the past. This year, the Elysée says it wants to innovate: no closing speech at the 104th congress of the Association of Mayors of France (AMF) for the president, but a long “wandering” of several hours in their living room, organized parallel to the Park Exhibitions at Porte de Versailles with 1,200 exhibitors. A choice which however makes some teeth cringe, especially in the opposition. On site, the Head of State will have to respond to the concerns, especially financial, of elected officials. Faced with the rise in energy costs and the abolition of taxes they collected, municipalities are now tempted by an increase in property tax.

Solidarités international “is in shock”. An aid worker from the French NGO was killed on Sunday in an ambush by an armed group in northern Mozambique, the organization confirmed on Tuesday. He was on his way after the weekend break to reach Palma from the provincial capital Pemba, when his car was targeted. The province, poor and predominantly Muslim, is plagued by jihadist violence that has killed more than 4,400 people, including nearly 2,000 civilians since October 2017, according to the NGO Acled, which collects data in conflict zones.

The Football World Cup is perfectly launched for the Blues. The reigning world champions largely beat Australia (4-1) Tuesday night in Qatar. The evening was even particularly prosperous for Olivier Giroud. The striker, author of a double, became the equal of Thierry Henry at the top of the ranking of French scorers, with 51 achievements. The only downside: the desolation of Lucas Hernandez, struck down by a serious injury to the cruciate ligaments of the right knee on the action of the opener of the score of Craig Goodwin (9th). Didier Deschamps will have to do without him for the rest of the competition. The Bayern Munich defender withdrew overnight, leaving his team without an additional manager.