Endesa raises its forecast for 2022, but inflation and taxes will weigh on the future 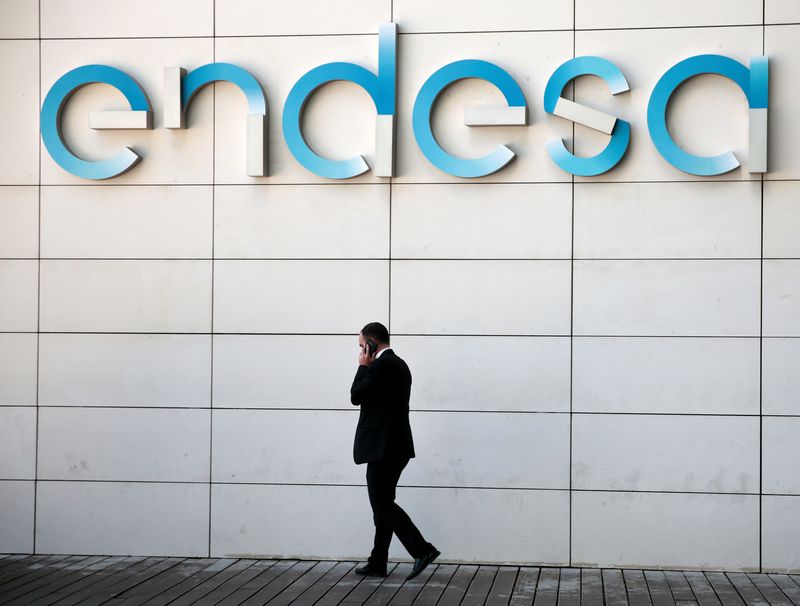 FILE PHOTO. A man walks under the logo of the Spanish electricity company Endesa at its headquarters in Madrid, Spain. April 26, 2016. REUTERS/Andrea Comas

Nov 23 (Reuters) – Spanish power company Endesa said on Wednesday it expects to make higher profits than before this year, but high inflation and a new windfall tax in Spain will weigh on its profitability in coming years.

The company, which is 70% owned by Italian energy giant Enel, raised its net profit target for this year to between 2.2 billion euros ($2.27 billion) and 2.3 billion euros, from a previous target of 1.8 billion. euro.

Electricity companies have seen their profitability increase in Spain because the prices of electricity and gas, driven by the crises in the energy market in Europe, rose faster than costs, although the Government has announced a new tax on the sector to finance aid to customers.

Endesa’s parent company Enel and other energy companies have said they will challenge the tax in court.