Carmen Barbieri wants the Alpha out

Although it is disputed that the participant does not go to the plate, Carmen Barbieri did not hesitate to throw the bad one at him and express his displeasure at the lack of nationalism of the Alfa in this World Cup Qatar 2022. The indignation was born after he expressed that his flag is not Argentina’s but the Yankee’s, a manifesto that turned the stomach of the panelist who now does not even want to see it.

The World Cup continues to create disputes in all places and in very morning It would not be the exception since there are always different debates. On this occasion when talk of Big Brother began, Carmen Barbieri I do not hesitate to express his indignation and his position before the participant, he wants him out. The Argentine National Team lost the first game against an enemy that was considered weakSaudi Arabia, millions of Argentines around the world expressed their frustration, but this is not the case with Alfa, which ended up rejecting the national flag, despite being one of the most loved, it could become the most hated. An angry Carmen Barbieri asks to be taken out of the house. 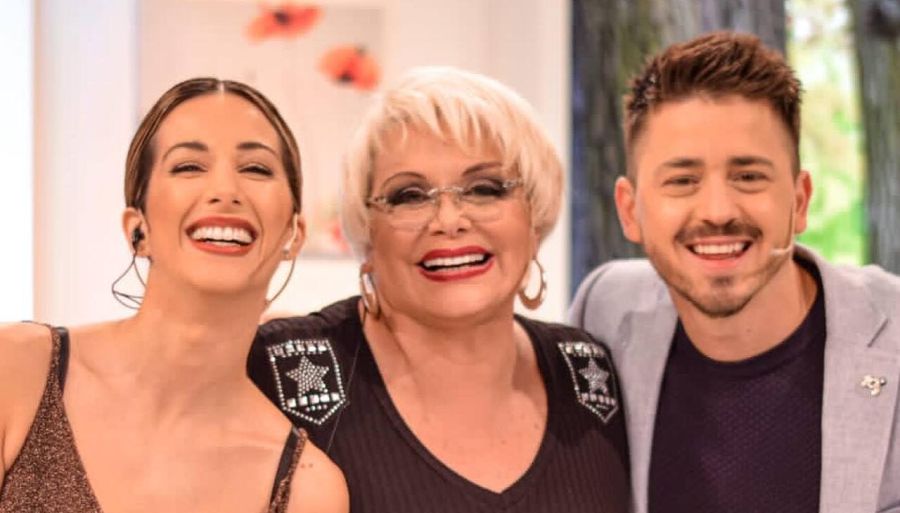 In the Mañanisima program, Carmen Barbieri was up to date on everything, thanks to her colleagues Pampito and Estefi Berardi, while they told her in detail, the comedian did not hesitate to shoot and disagree with the Alpha. Along with this position were added many people on social networks for the video where the young man is shown rejecting the light blue flag.

“What he did was very bad. It was ugly. How are you going to do that? Please, why are you here if your homeland is the United States” said Carmen Barbieri. “If this week goes to the plate, I have no doubt that the people will vote for it en masse”said the comedian.