Air market: which is the airline that reconnects Córdoba airport with all of Europe every day 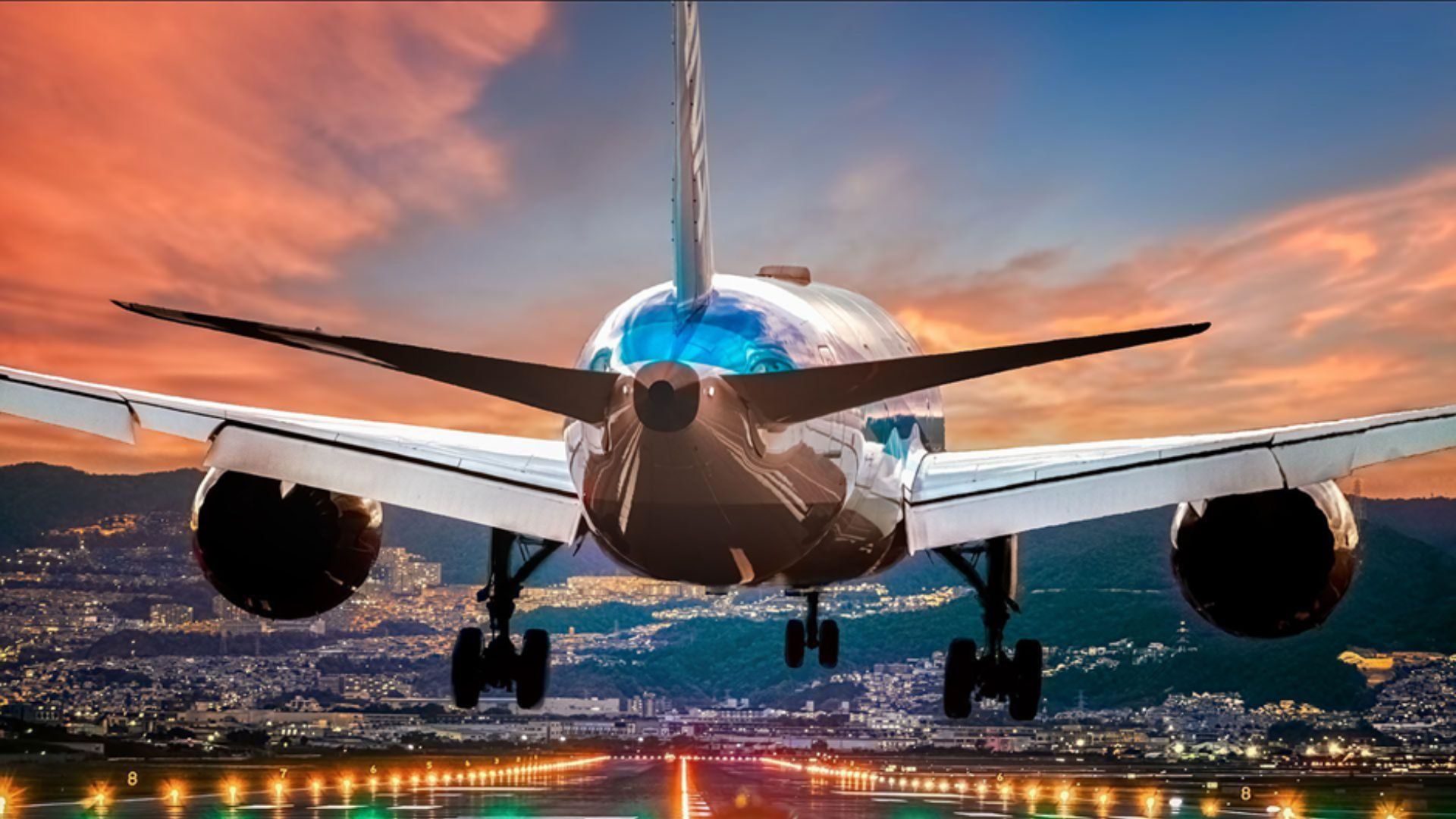 The Air Europa’s expansion and growth plan does not stop so next year will increase its offer by 32% compared to 2019 while anticipating some occupancy levels close to 92% locating your position at levels above pre-pandemic.

The leading Spanish airline in the passenger and cargo segment have the most modern and efficient aircraft fleet Like the Boeing 787 Dreamliner and the 737which allows it to reinforce its key position based on the hub from Madrid which at the same time allows passengers connect with the rest of Europe and Asiathus responding positively to the increase in demand, in addition to retrieve routes and frequencies.

In this sense, and with the aim of continuing to be the reference airline in traffic between Europe and Latin America, Air Europa continues to gradually expand its operations, so from March, it will increase its frequencies to Córdoba, its second destination in Argentina, passing from six flights a week in December to operating a daily flight. 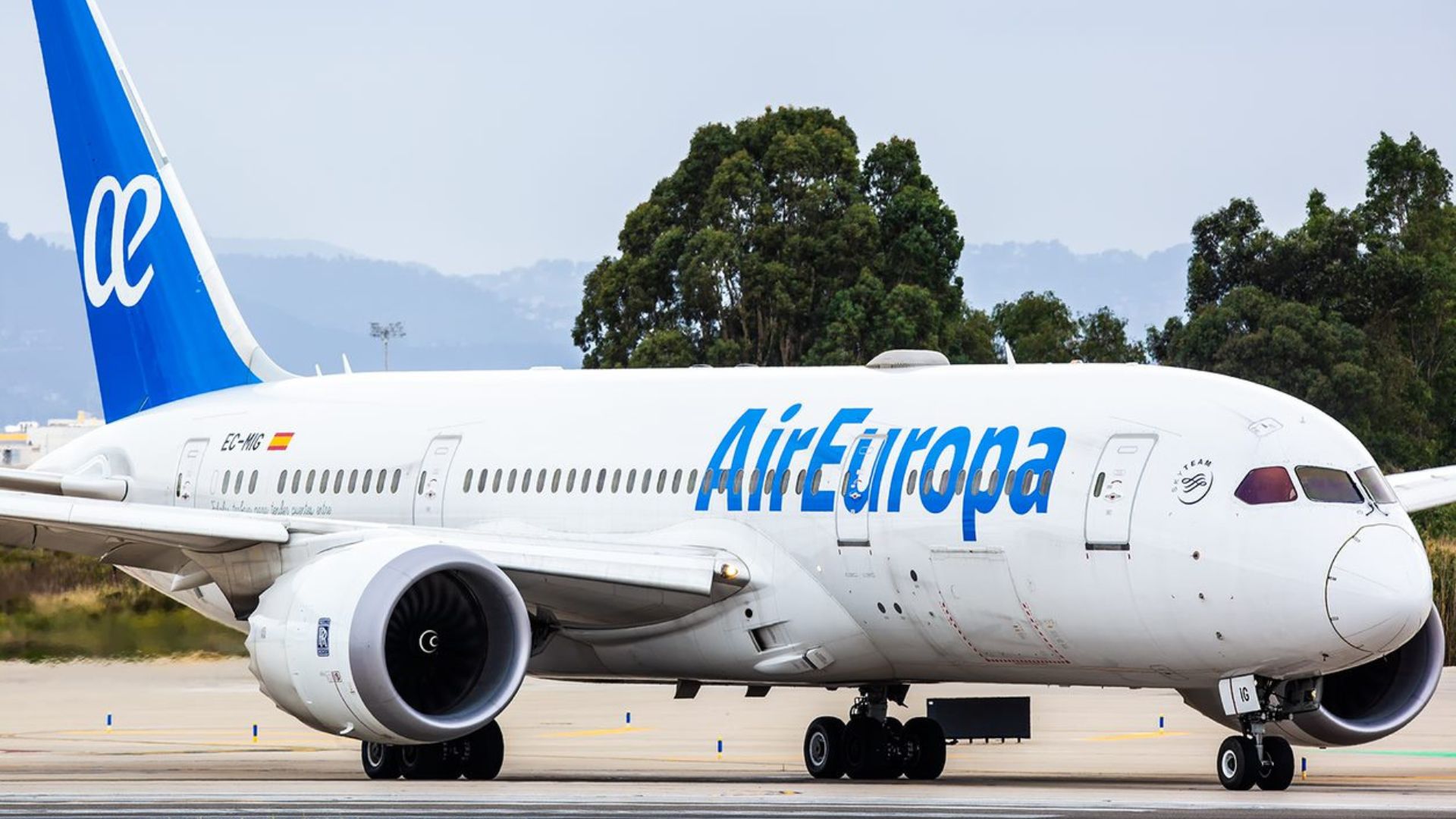 Air Europa began its route to Córdobavia Asunción, in December 2016 Y less than three years later it began to be operated with Dreamliner aircraftcapable not only of reducing flight time by 40 minutes but also of providing the best environmental performance by reducing fuel consumption and emissions by 20%, compared to other aircraft of a similar size, and by 60% the acoustic impact .

The relationship of the airline with the province of Córdoba le allowed the city to recover its direct connection with Europe and guarantee all air traffic a fast and comfortable connection with the rest of the European and domestic destinations to which the company flies through its distribution center in Madrid. Of the four frequencies with which the route started, operations have been gradually increased until the daily flight is scheduled for next year. 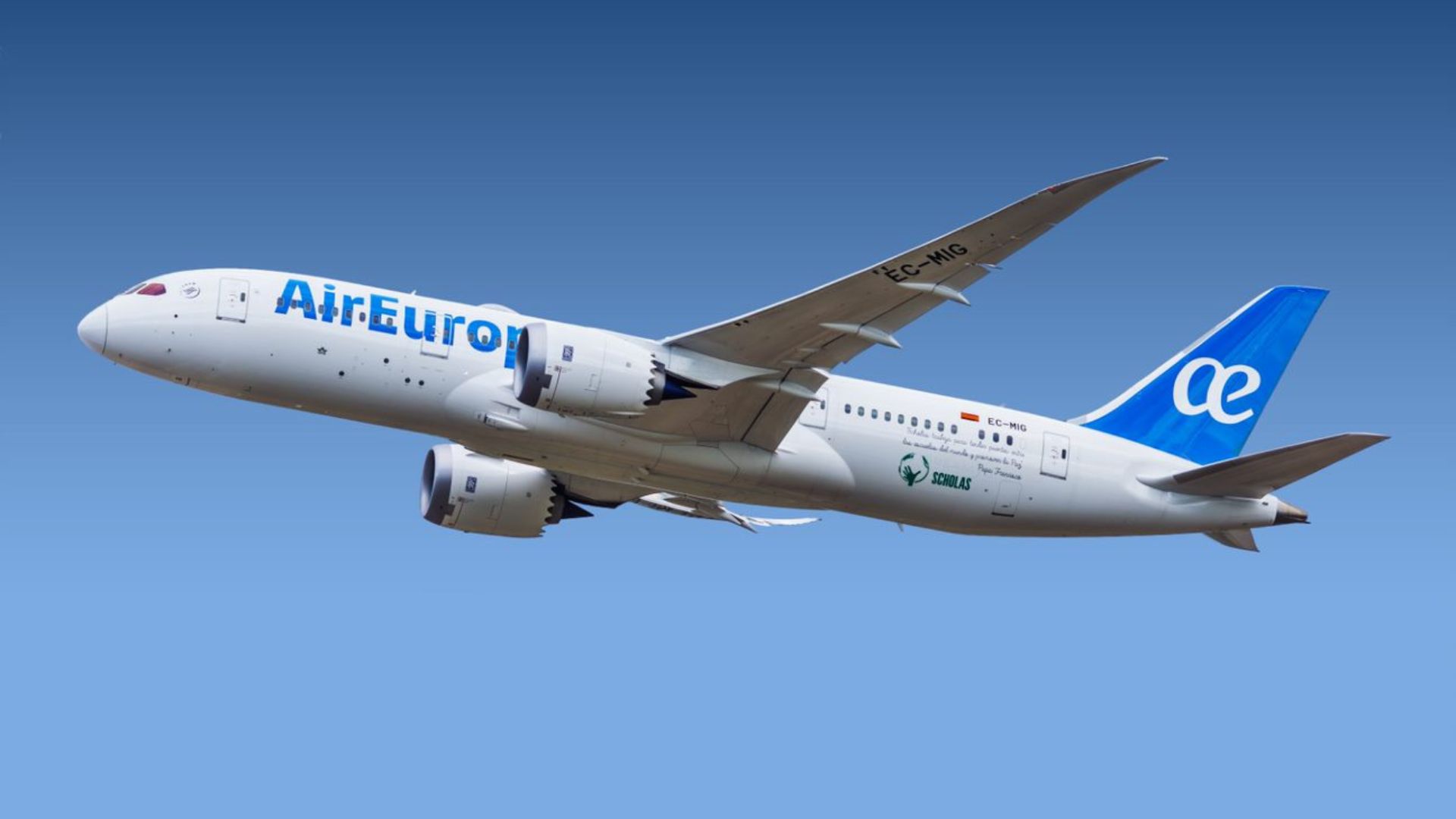 “Córdoba, with its enormous potential, has always been a firm destination and highlighted in our roadmap that, in addition, allows us to strengthen our presence in Argentina. We are very satisfied with continue to grow in what for us is a strategic point in South Americato be able to cover the growing existing demand, to contribute to its growth and to further strengthen relations with Europe”, comments Imanol Pérez, Commercial Director of Air Europa.

As regards the current financial year, the Spanish airline will close the year with a 24% increase in passengers compared to 2019data that demonstrates the good behavior and recovery of the route.

The daily Air Europa flights to Córdoba will take off from Adolfo Suárez Madrid-Barajas Airport at 11:45 p.m. (local time) to make a technical stop at the Silvio Pettirossi International Airport of Asunción. From there, they will fly to Córdoba where they will touch down at 09:30 a.m. (local time). In the opposite direction, the flights will take off from this Argentine city at 3:50 p.m. (local time) and after the stop in Paraguay, landing in the Spanish capital is expected at 11:25 a.m. the following day.