32-year-old man dies after being hit by train 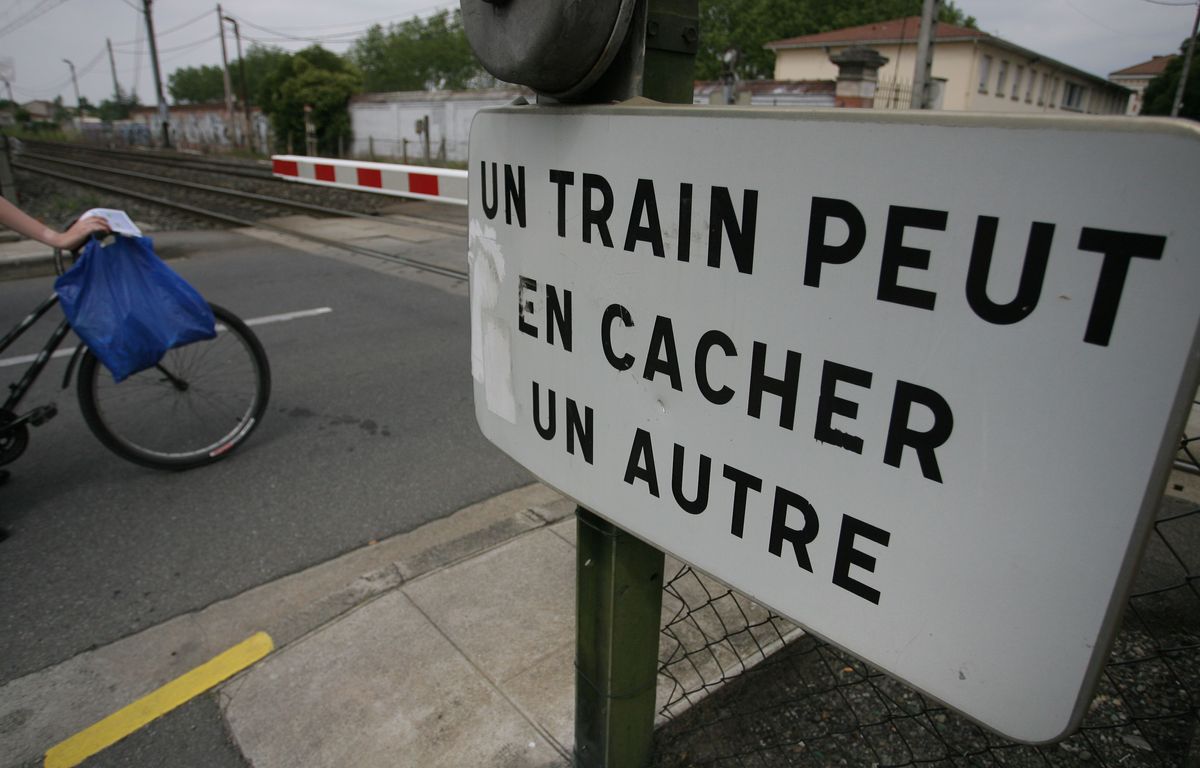 A 32-year-old man lost his life on Tuesday, shortly before 1 p.m., hit by a train in the town of Colomiers, in the suburbs of Toulouse. According to the firefighters, the accident occurred at passage “n° 18”, near boulevard Paul-Valéry. A dozen passengers were in the train but none of them required hospital treatment.

Train traffic was interrupted for four hours between the Ramassiers stations in Toulouse and Colomiers.

According to police sources, the disappearance of the victim had been reported the previous evening by his family and his car had been found empty not far from the level crossing. An investigation has been opened to determine if it is an accident or a desperate gesture.