Venezuelan opposition demands that the ELN delegation leave their country 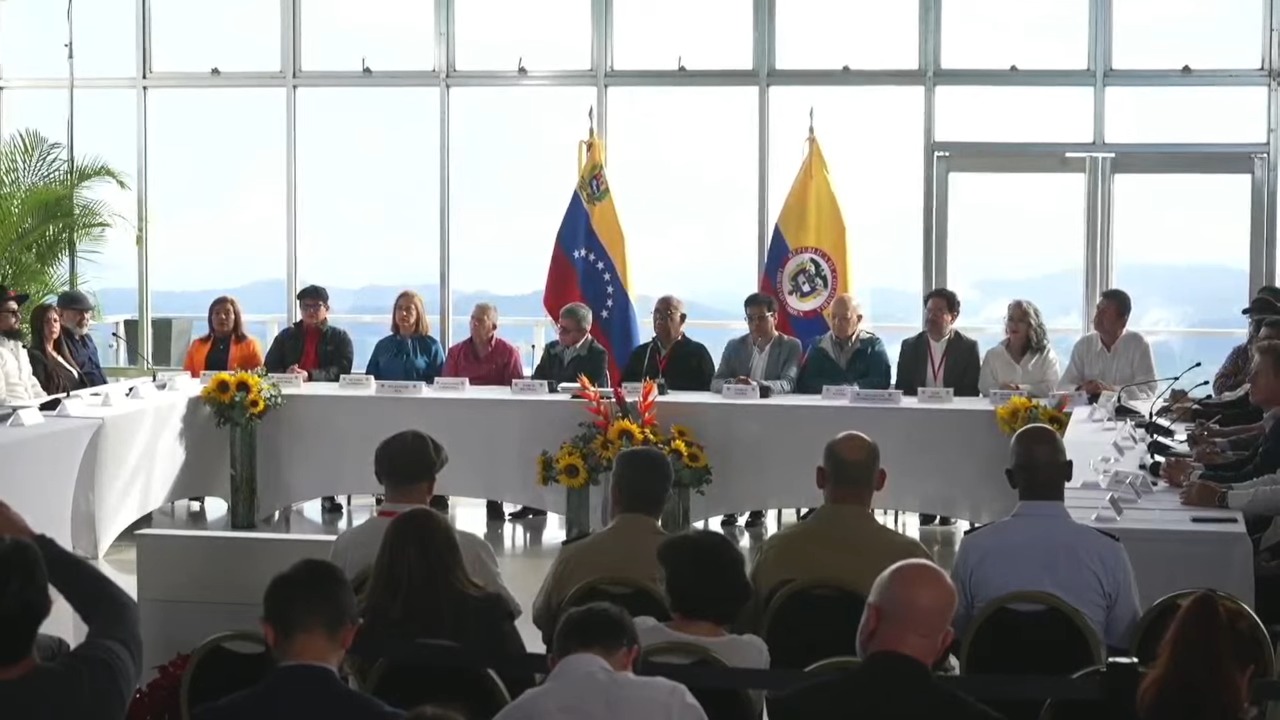 The Venezuelan opposition does not look favorably on the talks between the Colombian State and the ELN taking place in their country. Photo: Colombian Presidency

One day after the peace talks between the Colombian State and the National Liberation Army (ELN) have resumed in Venezuela, a country that is guarantor of the negotiation process, the opposition to the regime of the dictator Nicolás Maduro, led by Juan Guaidó , demanded that the guerrillas leave Venezuelan territory and that the Bolivarian National Armed Forces (FANB) make a statement in this regard.

According to information from EFE, representatives of the Venezuelan opposition such as Juan Carlos Bolívar, Héctor Cordero and former deputy Sergio Vergara raised criticisms and questions that the Maduro regime is guarantor in a peace process, which they do not see as positive for Colombia. .

The opponent Bolívar rejected and criticized that the opening of the peace negotiations, and their first cycle, are in Venezuela and that it is with “criminals who have destroyed villages”. Bolívar also pointed out that this new attempt at dialogue between the guerrillas and the Colombian State will not guarantee “no well-being” for Colombia or the Caribbean country.

For his part, former deputy Vergara questioned the role of Miguel Díaz-Canel, president of Cuba, and the dictator Maduro, since their role in this negotiation has only served, in these years, so that the guerrillas have been able to realign and strengthen themselves.

“Guarantees for the ELN, which has used this process for years to realign and strengthen itself, At the same time, it plans new strategies to continue committing crimes, while they expand their operations,” Vergara warned.

In turn, Cordero questioned the role of the Venezuelan regime, which “has not been able to take a seat with Venezuelan actors to seek an electoral and democratic solution that puts an end to the social and economic backwardness of the nation”. 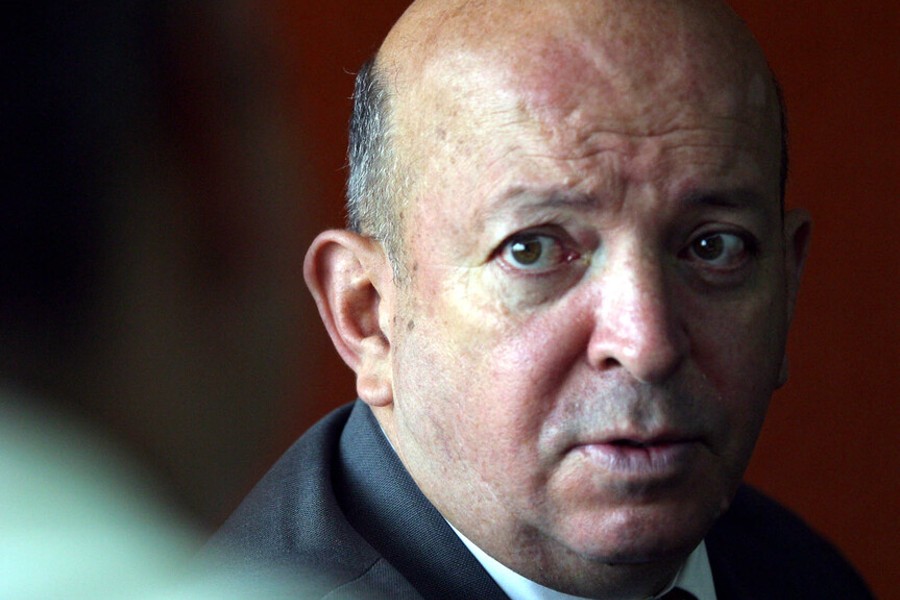 The chief negotiator of the national government, Otty Patiño, pointed out that there is trust between the ELN and the Colombian State. Photo: Infobae Colombia archive.

The chief negotiator of the national government at the dialogue table between the Colombian State and the ELN, Otty Patiño, after the official installation of the resumption of the peace negotiations, pointed out that although it is a complex process, there is closeness, harmony and political sympathy between the parties, which would allow progress to be made.

“Attunement does not mean anticipating issues that have not been agreed upon. On issues as complicated as the ceasefire, up to now we have made the first approximation”, warned Patiño, as quoted in Semana.

Likewise, Patiño commented that there is a kind of “trust at first sight” and that there is optimism on both sides for the first cycle of negotiations.

“There is a kind of, let’s not say love at first sight, but a confidence at first sight and a reasonable optimism for this first meeting. This allows us to say that the confidence we have in the process has been reaffirmed”, adding that “there is not only sympathy among the commission, but also there is political sympathy between the ELN delegation and the current government. It is a sympathy that seems obvious, but that one sees in meetings”.

Patiño also announced that some of the complex issues, such as the ceasefire, will soon be addressed at the negotiating table, and that progress in past dialogues will be reviewed.

“I think that in this process everything that there is to do will be very important, the issue of the past will be reviewed and we will have many things to do. We will do it as a country and that will allow us to discuss various issues and develop thinking about the future”.

Francisco Santos assured that José Félix Lafaurie is going to play the “useful idiot” in the negotiations with the ELN
The ELN will not seek to have seats in Congress, assured Pablo Catatumbo
Violeta’s story: from denying her connection to the guerrilla to participating in peace talks with the government in Caracas