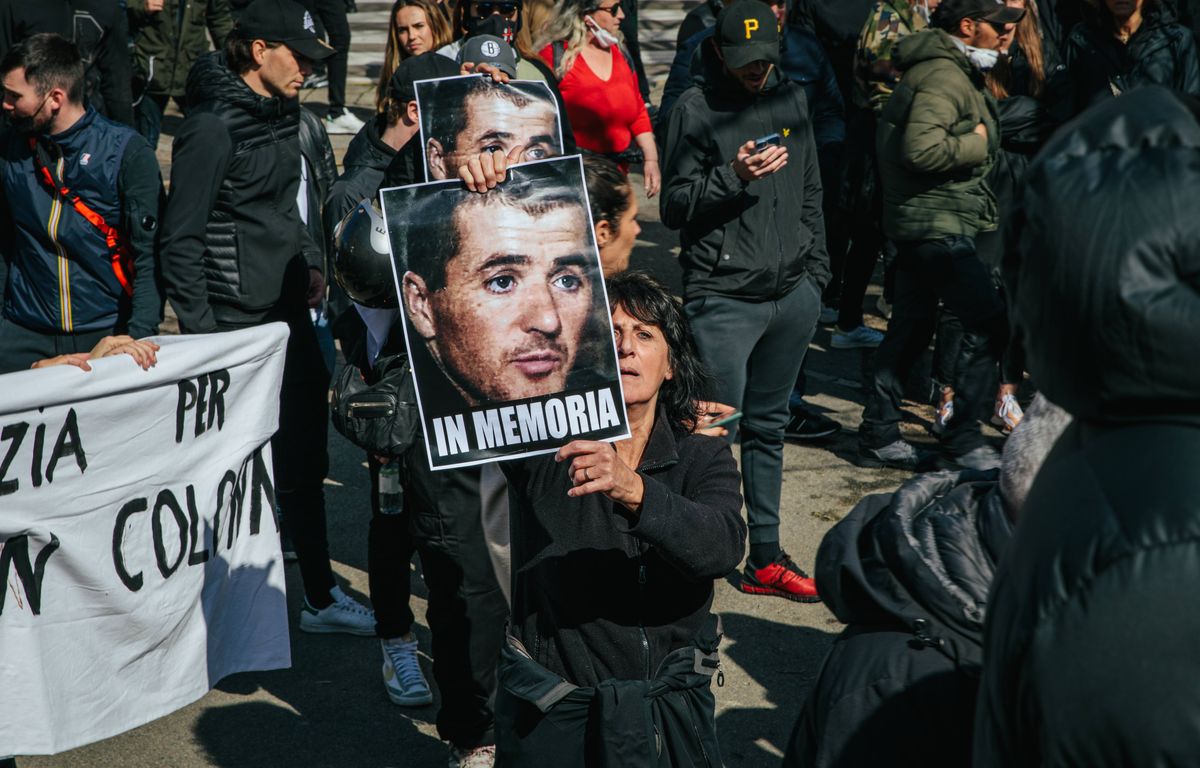 Stéphanie Colonna’s focus is particularly clear. The widow of the independence activist who was fatally attacked in Arles prison in March, said in a statement on Monday that the “events organized in the name of Yvan Colonna” did not have his “approval”.

“As the widow of Yvan Colonna, I would like to alert all nationalist sympathizers and activists that the demonstrations and other events organized in Yvan’s name to “honor” his memory are in no way organized with my approval or that of her children,” writes Stéphanie Colonna in this brief press release revealed by RCFM radio.

She had married the independence activist in March 2011 in Fresnes prison (Val-de-Marne) and they had a son together born in December 2011. Yvan Colonna, who was serving a life sentence in Arles prison (Bouches-du-Rhône) for the assassination of the prefect Claude Erignac when he was fatally attacked by a fellow prisoner, had another son from a previous union.

These demonstrations and events “are, in fact, only pretexts for the initiative of ill-intentioned “pseudo” organizers wanting either to gain notoriety (politics) or money”, she denounces without specifying to what events it refers to. “From that day on, Yvan’s lawyers will do what they have to do to ensure that the wishes of his children and myself are respected,” she adds.

Monday evening, Stéphane Colonna, the brother of the independence activist who had not shared a message for a week, tweeted in the Corsican language: “8 months… for some “Christ is dead, the light has gone out “”. He also shared a message from a young Corsican girl calling to “wake up fast” and “fight for justice”. This weekend, the initials “YC” were notably discovered on a house damaged by two explosions in Santa-Maria-di-Lota (Haute-Corse).

The death of Yvan Colonna had provoked several weeks of often violent protests in Corsica in March and April. Since then, the government has started discussions with the Corsican elected officials on the future of the island, in particular institutional.