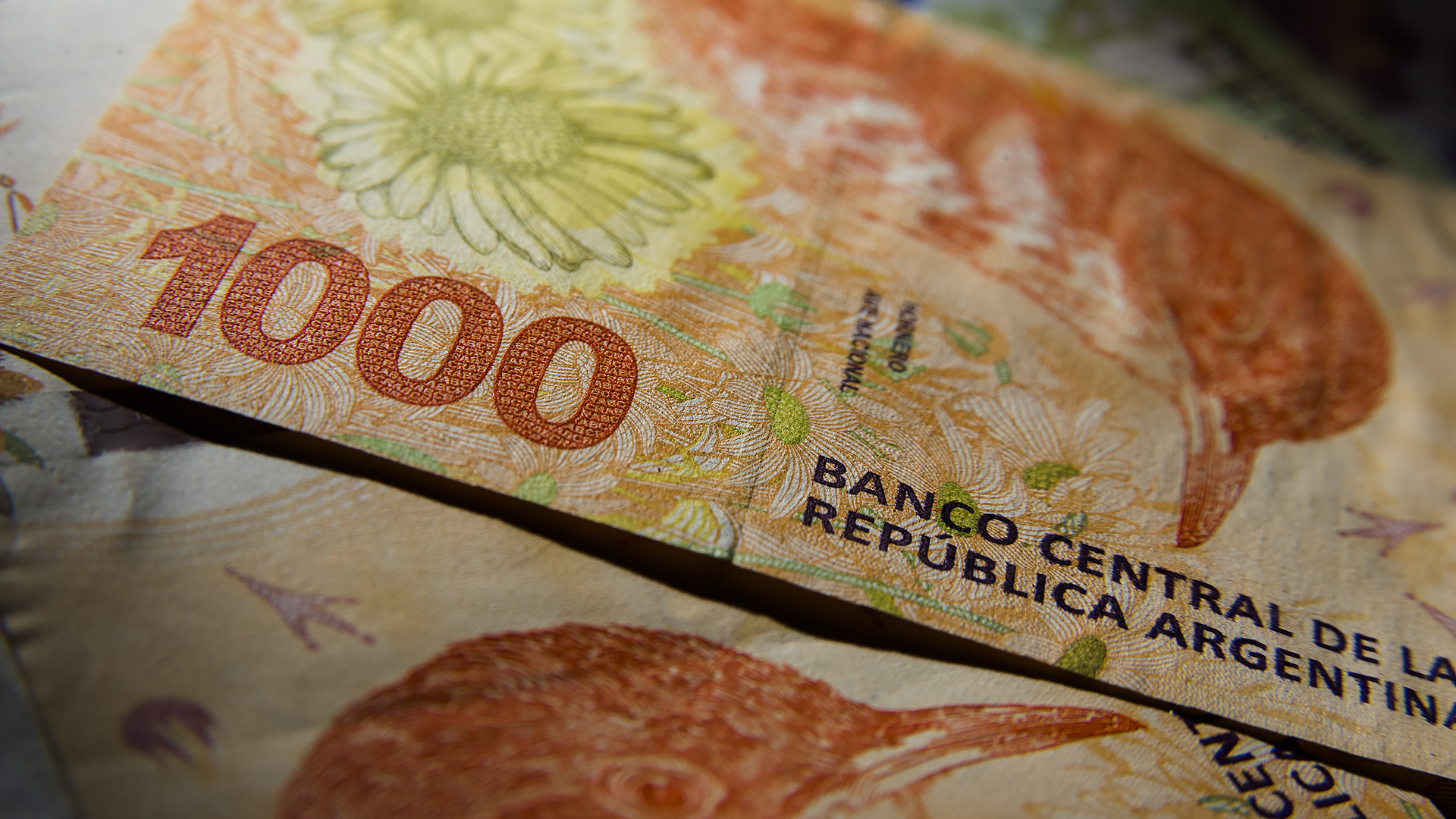 The National Council for Employment, Productivity and the Minimum, Vital and Mobile Wage will meet first at 3:00 p.m. in the so-called Technical Commission (Adrián Escandar)

In the midst of a context marked by high inflation rates, trade unionists from the three labor centrals and leaders of the business chambers will negotiate a new salary update minimal, vital and mobilein a plenary meeting of the Salary Councilwhich will take place virtually from 16. Unemployment benefits will also be discussed in the same framework in the face of the price rise process.

Following the provisions of Resolution 12/2022, published 12 days ago in the Official bulletin, the members of the National Council for Employment, Productivity and the Minimum, Vital and Mobile Wage must meet to reach an agreement. However, some centrals such as the CGT and the Autonomous CTA have not yet established a position regarding the proposal for a salary increase that they will discuss at the table with the business sector.

On one hand, the CGT, co-led by the leaders Héctor Daer, Carlos Acuña and Pablo Moyano, has not yet set a position on the percentage to be discussed. Although, they detailed that today from 11 a.m., before the Council begins, the delegation of the majority central will deliberate in the Health Union (Fatsa) to arrive at the meeting with a defined position. 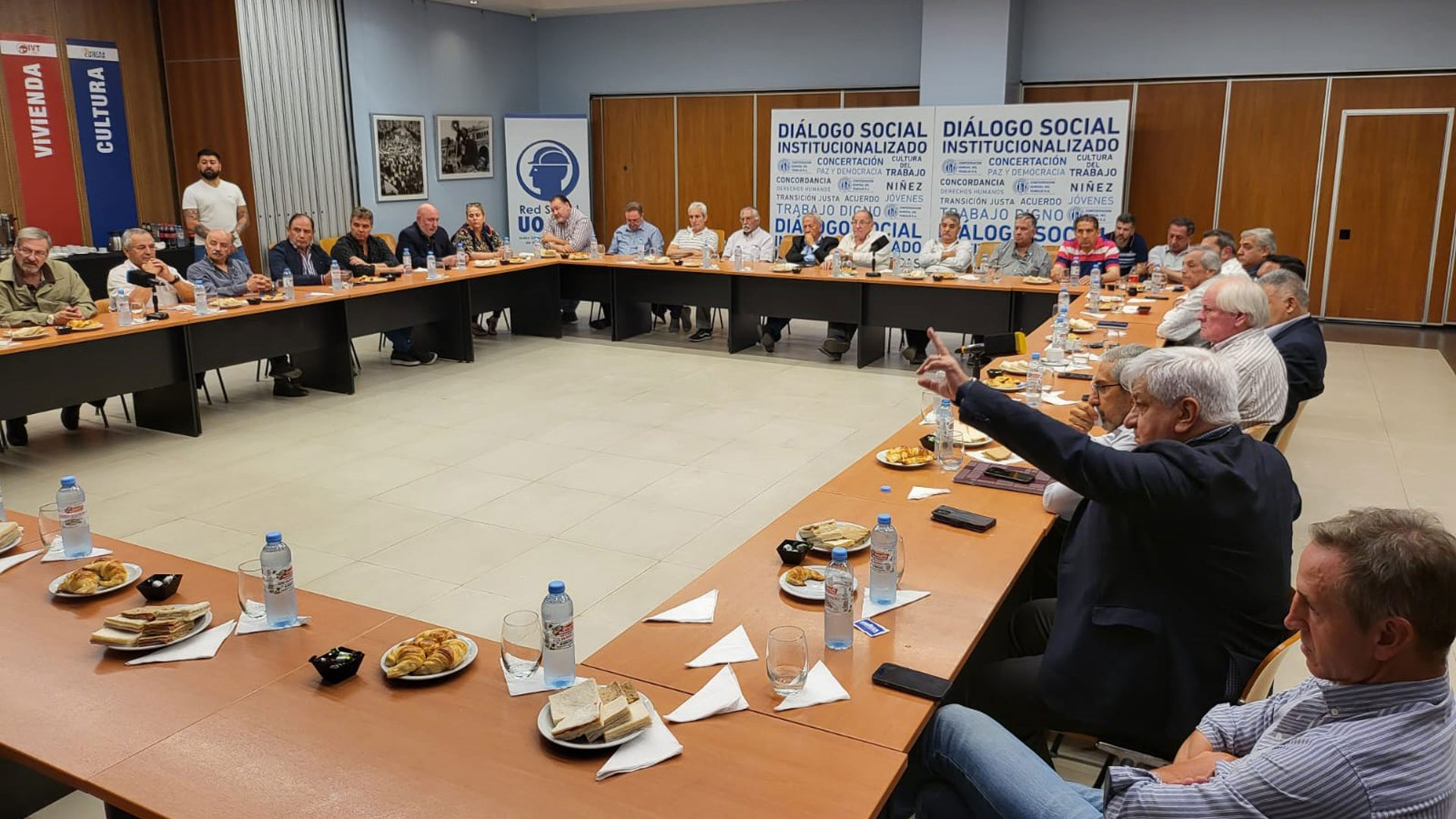 The meeting will be held from 4:00 p.m., although the CGT and the Autonomous CTA have not yet established a definitive position regarding the proposal for a salary increase that they will bring to the discussion table with the business sector in that tripartite meeting.

It may interest you: The Salary Council set a date to analyze new increases in the coming months

Meanwhile, the CTA de los Trabajadores, led by the national deputy of the Frente de Todos, Hugo Yasky, focused on demanding a new minimum value of assets. According to what they say, they want it to be 4 points above the December inflation index and that in January 2023 the payment of another installment be agreed, with the idea that it will not be exceeded by the inflation of that month.

“The Central de los Trabajadores de Argentina (CTA) will propose at the discussion table a short agreement for December-January on the values ​​in force in November and reopen the dialogue in the Council in February,” said the spokespersons for the central headed by the legislator and trade unionist Yasky.

The leader’s words emerge from the values ​​that his Research and Training Center (Cifra) threw. In this way, they warned in one of their latest analyzes that the purchasing power of the minimum wage had a decreasing trend since 2011. Through this report, the Central details that the drop in purchasing power was stronger in 2018, 2019 and 2020. 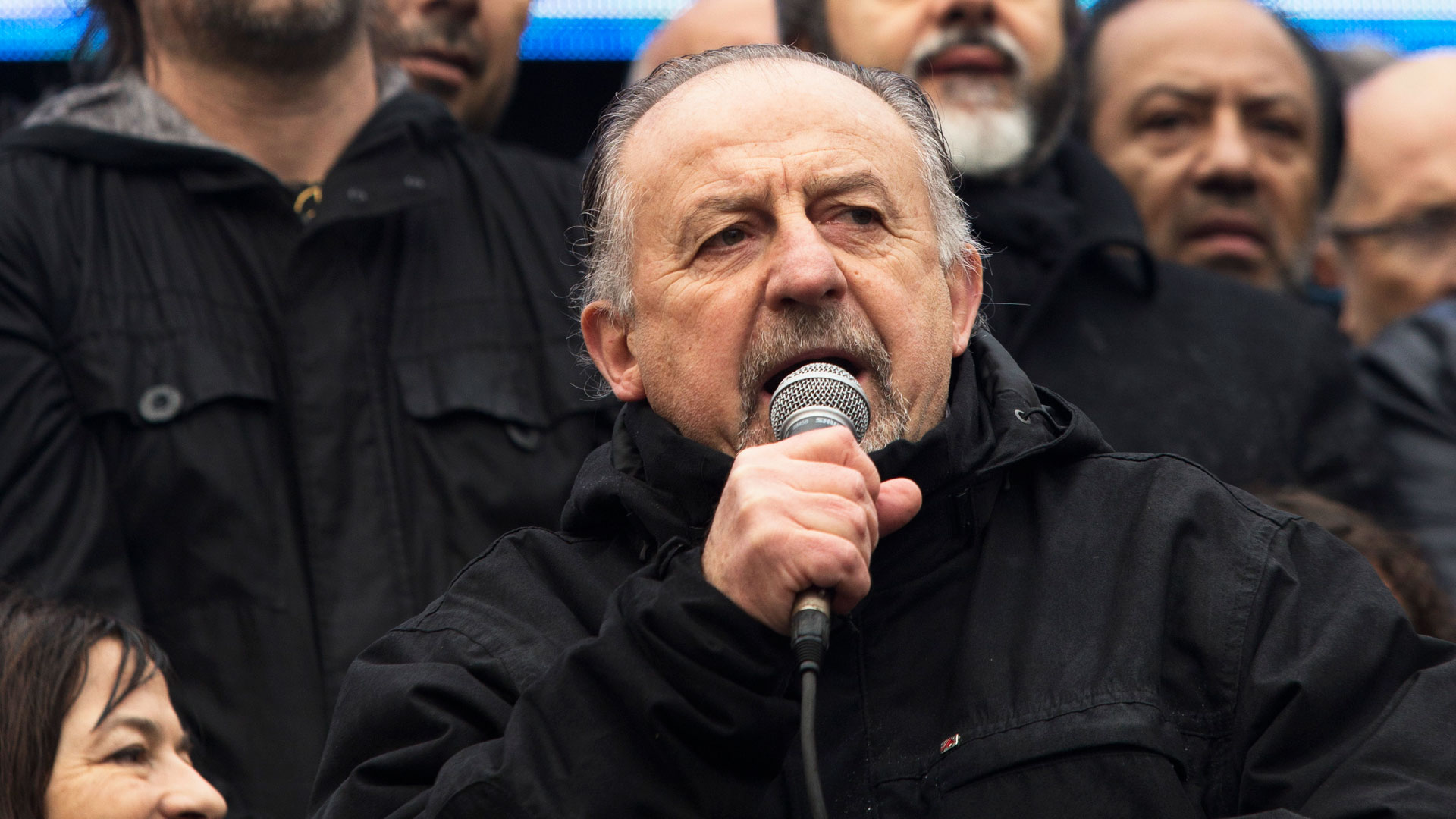 The Workers’ CTA, led by Hugo Yasky, assured that it will demand that the new value of the minimum credit “be located 4 points above the December inflation index” (NA)

It may interest you: Inflation: clothing and footwear, the item that increased its prices the most in the last 5 years

Based on this information collected, they exclaim that in the following years it was not possible to rebuild purchasing power either: “In 2021 and 2022, only a new fall was avoided. In real terms, the low value of 2020 was maintained. Efforts were made to follow inflation and not rebuild the purchasing power of that minimum income, and the inflationary process was underestimated. This year, the average result was a drop of 1.6% and, considering the salary in October, a year-on-year drop of 9.3%”.

In this sense, the CTA proposes that quarterly reviews be carried out and that, in order not to lose purchasing power, a ‘shock’ of $63,856 pesos would be necessary in December. At the same time, they point out that to reach the value that it had seven years ago, the minimum credit would have to rise to $90,000.

On August 22, trade unionists and representatives of the business sector reached an agreement for a 21% salary increase in three tranches, although with the Autonomous CTA voting against. Thus, that income became $57,900 pesos this month.

For the CTA-A, led by Hugo Godoy and Ricardo Peidro, as 2021 concluded with a minimum, vital and mobile income of 32,000 pesos and inflation this year will be around 100%, so that “that asset does not lose against the The inflationary process of 2022 should be determined tomorrow that in December (the minimum wage) is 64,000 pesos.”

The Salary Council set a date to analyze new increases in the coming months
The Government will focus on the succession of the IMF auditor who will control Argentina after the election of Goldfajn at the IDB
Inflation: clothing and footwear, the item that increased its prices the most in the last 5 years