The Pyrénées-Atlantiques and Corsica placed in orange vigilance 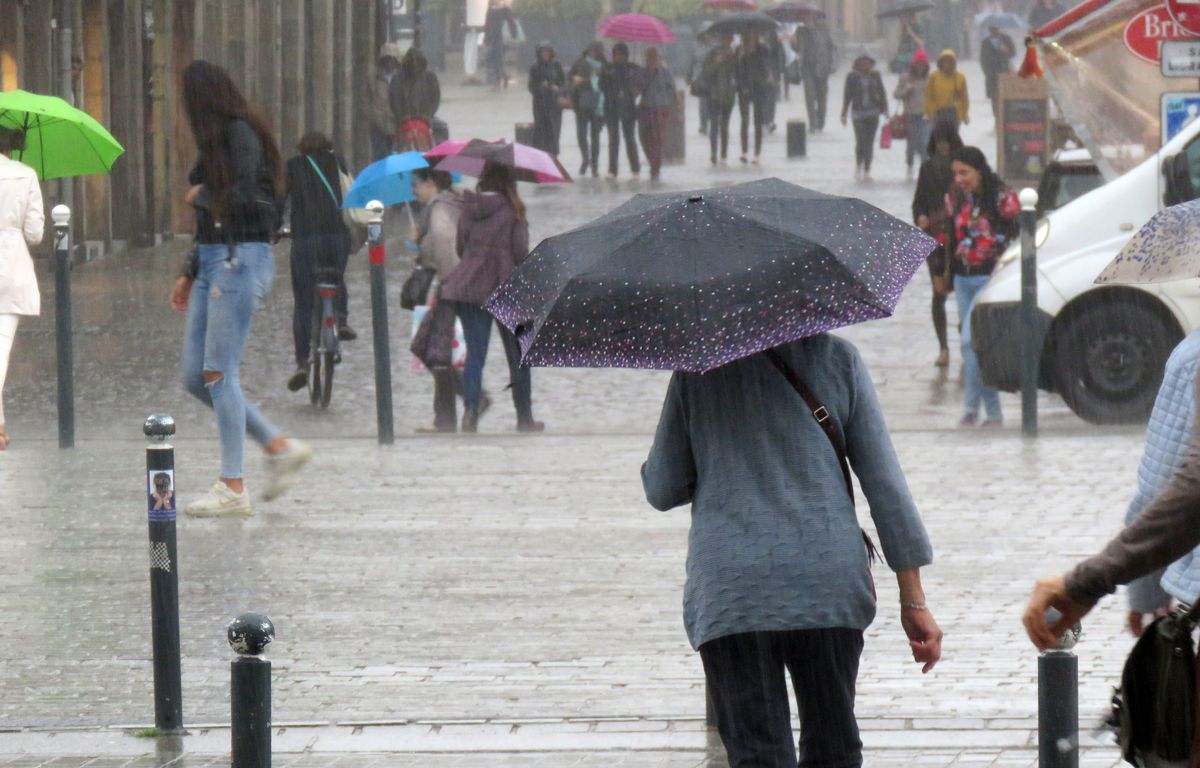 The Pyrénées-Atlantiques and Corsica were placed in orange vigilance for the night from Monday to Tuesday due to the passage of a rainy episode on the Atlantic coast and an “autumn storm” on the island of Beauty, announced Meteo France.

The Pyrénées-Atlantiques are on orange alert rain-flood while Corsica is on orange alert for high winds. The showers that have already started in the Pyrénées-Atlantiques should continue until late Tuesday morning according to Météo-France with accumulations that can reach “from 60 to 80 mm” and “locally 90 mm” (90 liters of water per square meter), with snow above 1,200 m altitude.

Big gust of wind in Corsica

In Corsica, “the Denise depression is strengthening in the Mediterranean with a northwest wind which becomes strong to violent from Tuesday morning”, specifies Météo-France.

Tuesday morning, a westerly wind blowing between 80 and 100 km/h is expected over the whole island before strengthening over a large part of the territory, blowing between 100 and 110 km/h and “locally 120 to 140 km/h on the most exposed capes and passes”. These violent winds, which could cause power cuts, falling roofs or tree branches, should slowly weaken Tuesday evening.