Tavares, Charlès, Pinault… The big bosses have never been so rich 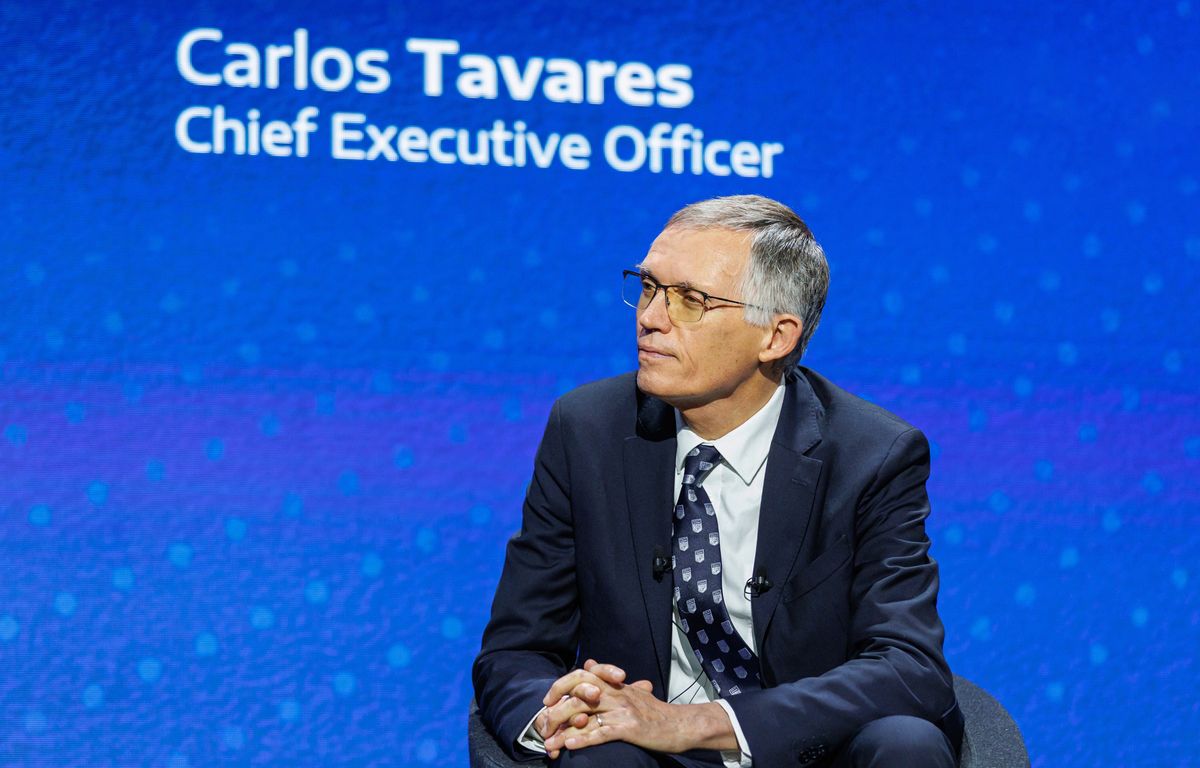 The remuneration of the big bosses of the CAC40 in France peaked at 7.9 million euros on average last year, more than 100 times that of their employees, according to a report published on Tuesday by the consulting firm for shareholders. Proxinvest. The average total compensation of the bosses of the CAC40 index increased by 52%, while that of the executive presidents of the SBF 120 index composed of the 120 largest companies listed in France increased by 22% to reach 4.5 million euros. euros. In both cases, it is unheard of for fifteen years.

The study notes “a sharp increase in median and average compensation in all indices (CAC40 and SBF 120). We are of course historical records, ”said Jehanne Leroy, director of ESG research (environmental, social and governance criteria) during a vision conference with the media. They are driven by the very good post-Covid results of the companies in 2021, on which elements of remuneration are indexed.

These 2021 figures were obtained by comparison with those of 2019, before the health crisis, and not compared to those of 2020 which is considered to be an unrepresentative year given that a certain number of managers had given up part of their remuneration. And in the top 5 of the highest paid executives are Carlos Tavares (66.7 million euros), Bernard Charlès of the Dassault Systèmes software group (44.1 million euros, including 40.8 million in shareholder remuneration), Daniel Julien of the call center company Teleperformance (19.6 million euros), François-Henri Pinault of the luxury group Kering (12 million euros) and Paul Hudson of the pharmaceutical laboratory Sanofi (9 million euros ).

The increase is also explained by a “Carlos Tavares effect (the general manager of the Franco-Italian-American automotive group) Stellantis (Peugeot-Citroën-Fiat, etc.), whose total compensation (fixed, variable, shareholder) reached a record never observed by Proxinvest, at 66.7 million euros (19.15 million euros according to the company). “This is the first time in fifteen years that a company has presented total remuneration of more than 50 million euros,” the report points out.

To establish its ranking, the Proxinvest report takes into account all elements of compensation: fixed, annual bonus, long-term multi-annual compensation, allocation of shares valued at their allocation date, benefits in kind, etc. All of these things exploded last year. The average fixed compensation is up by 4.2% and the average annual bonus by 33.6% within the CAC40, while the value of the allocations of free performance shares reached its all-time high in the SBF 120 with a jump of 39.6%.

In all, 29 leaders exceed this ceiling, compared to 14 in 2020 and 24 in 2019, which should relaunch the debate on the purchasing power of the most modest, further amputated by inflation. Over the period 2014-2021, the average compensation of executives increased by 83.8%, i.e. three times faster than that of employees, which increased by 23.9%.

The Proxinvest firm, which issues voting recommendations to shareholders for general meetings, is however pleased that, since 2021, all CAC40 companies have now integrated ESG performance conditions into one of the variable compensation of the CEO.