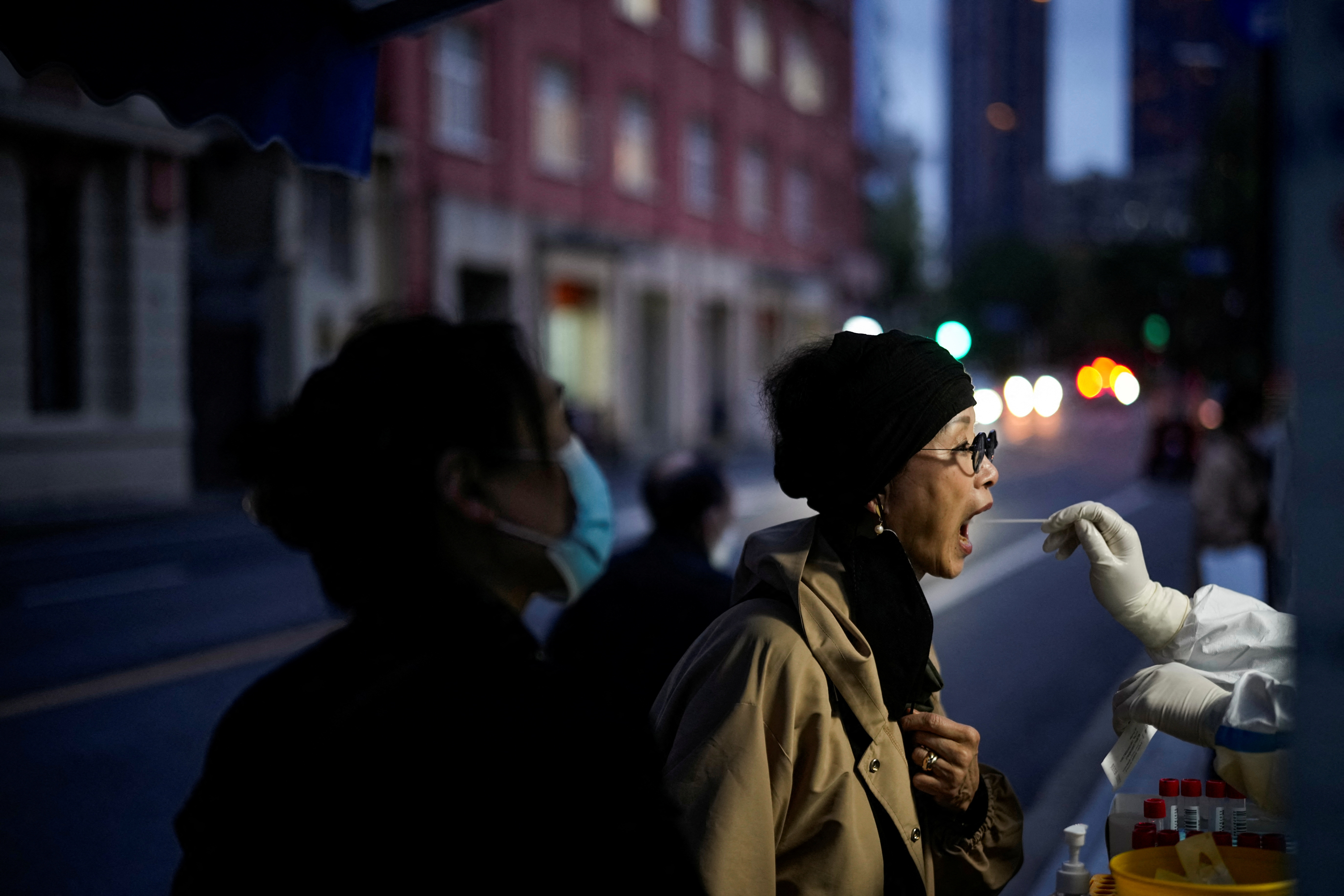 A woman is tested for the coronavirus disease (COVID-19) at a nucleic acid testing site, following the outbreak in Shanghai, China, November 18, 2022. REUTERS/Aly Song

Anti-virus checks that confined millions of Chinese families to their homes and closed shops and offices raised fears of further damage in a still weak global economy.

The Communist Party, which rules the country, promised on November 11 reduce the impact of its “zero COVID” strategy and make measures more flexible. But a new wave of outbreaks has tested that purpose, and big cities like Beijing have locked down crowded districts, shuttered shops and offices and ordered factories to isolate their workforce from outside contact.

The government reported on Tuesday 28,127 cases detected in 24 hours across the country, including 25,903 without symptoms.

The numbers of infections in China are lower than in the United States and other large countries. However, the government is sticking to its goal of eradicating infections and isolating all cases, while other governments have relaxed restrictions on travel and other activities and are trying to live with the virus.

Global markets fell on Monday amid jitters over controls in China and remarks last week by a US Federal Reserve official that interest rates could rise further than expected to contain rising inflation. 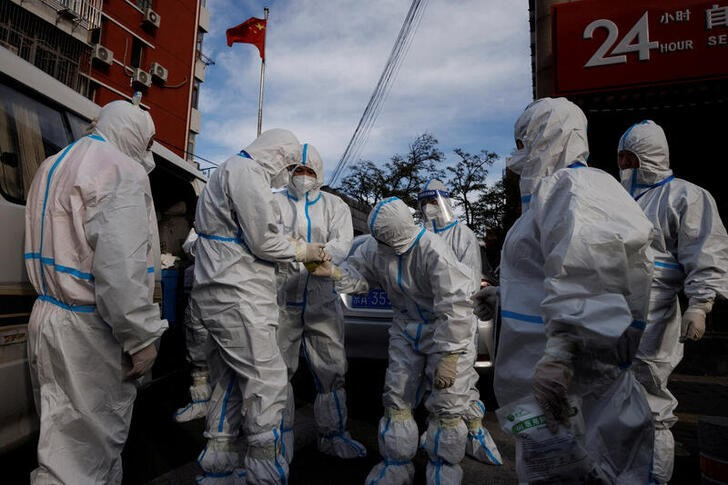 Pandemic prevention workers dressed in protective suits preparing to enter an apartment complex under lockdown for a COVID-19 outbreak in Beijing. REUTERS/Thomas Peter

The investors “fear a decline demand as a result of a less mobile Chinese economy amid fears of further COVID-related lockdowns,” said Fawad Razaqzada of StoneX.

China is the world’s largest trader and the main market for its Asian neighbors. Weak consumer or factory demand could hurt global producers of oil and other raw materials, computer processors and other industrial components, food and consumer goods. Restrictions limiting activity in Chinese ports may affect global trade.

Economic growth picked up to 3.9% year-over-year in the three months ending in September, up from 2.2% in the first half. But activity was already starting to drop again.

Retail spending contracted 0.5% compared to October of the previous year, below the 2.5% growth of the previous month, when several cities resumed controls against infections. The imports fell 0.3% in an indication of subdued consumer demand, a sharp decline from 6.7% growth in September.

For their part, the exports chinese fell by 0.7% in October as demand from American and European consumers was dampened by unusually high interest rate hikes by the Fed and other central banks trying to rein in inflation at multi-decade record highs. 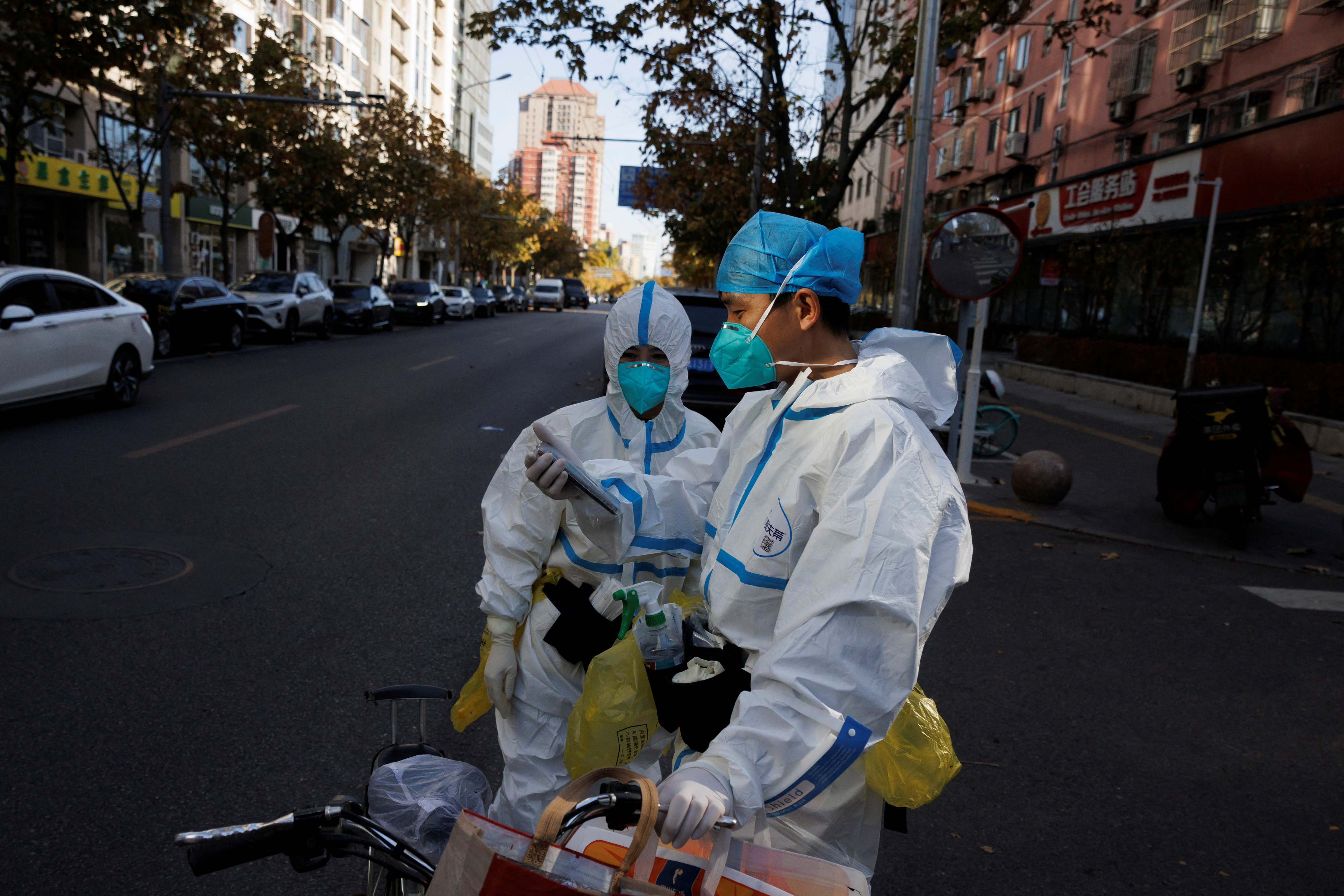 Pandemic prevention workers in protective suits stand on a street as outbreaks of the coronavirus disease (COVID-19) continue in Beijing. REUTERS/Thomas Peter

Guangdong province, an export-focused manufacturing hub and where an outbreak has been reported, recorded 9,022 new cases on Tuesday, or nearly a third of the national total. That included 8,241 asymptomatic cases.

The government of the provincial capital, Guangzhou, on Monday suspended access to the Baiyun district, where some 3.7 million people live, after identifying sources of contagion in the area.

The government of Shijiazhuang, a city of 11 million people southwest of Beijing, said factories that want to keep operating must impose a “closed loop management”, the official term for employees to reside in their workplaces. That means additional costs for food and lodging.

Businessmen and economists see the changes in antivirus controls as a step toward lifting controls that isolate China from the rest of the world. But they claim that the goal of zero COVID should be maintained until the second half of next year. 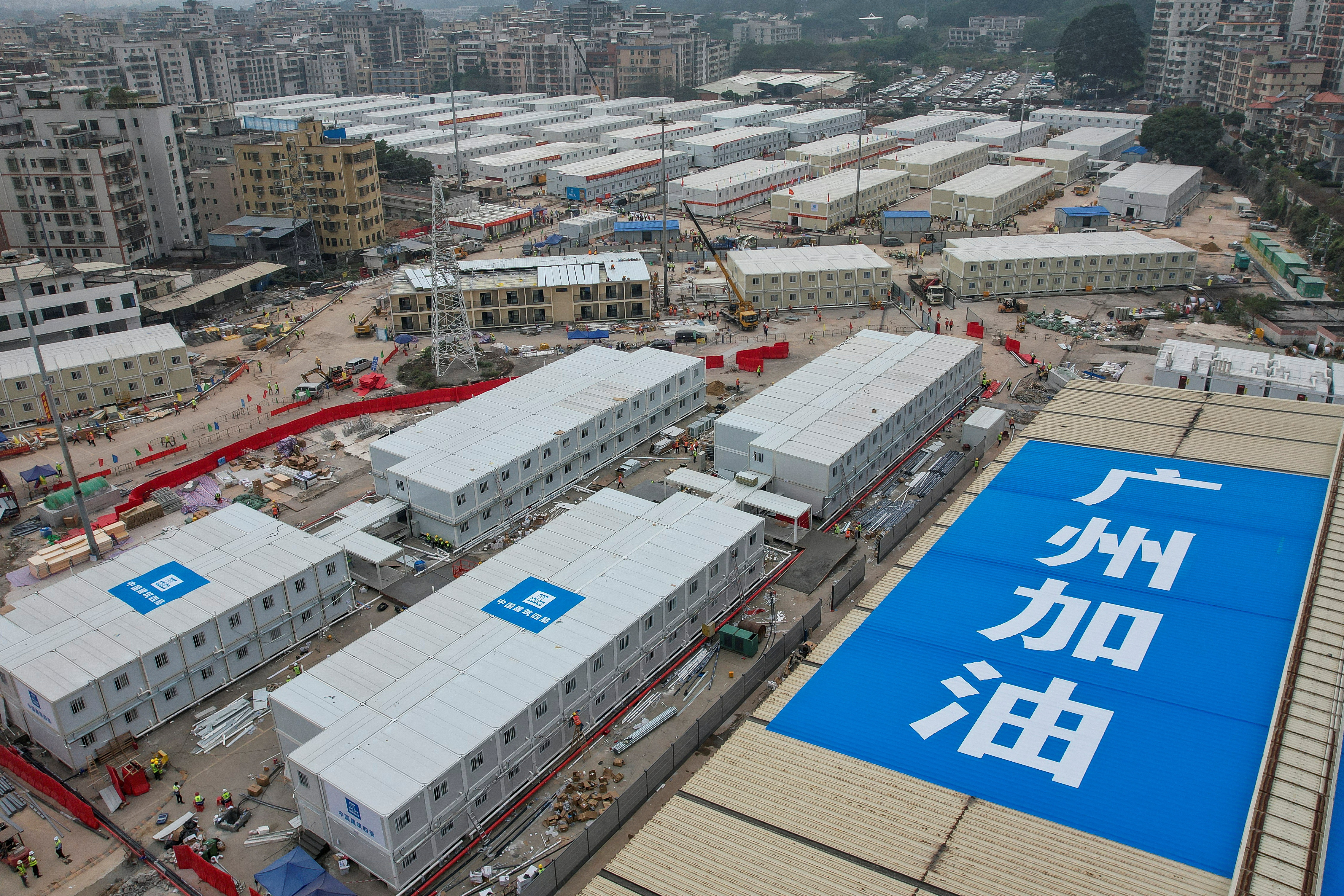 Despite government promises of less disruptive measures, businessmen are pessimistic about the outlook, according to a survey by researchers at Peking University and financial firm Ant Group Ltd. The confidence index based on responses from 20,180 business owners fell to its lowest level since the beginning of 2021.

Economists and health experts say the government needs to vaccinate millions of the elderly before lifting the controls that keep most foreign visitors out.

“We don’t think the country is ready to open yet,” Louis Loo of Oxford Economics said in a report. “We expect the Chinese authorities to continue fine-tuning COVID controls in the coming months, moving towards a broader and more general reopening thereafter.”

(with information from AP)

The story of Ai Fen, the doctor who gave the first alert for the coronavirus and was ignored and sanctioned by the Chinese regime
Why China’s silence makes it impossible to clarify the origins of the pandemic
Chinese regime tightens restrictions in Beijing after surge in COVID-19 cases