Melody vs El Hotel de los Famosos: “If they knew how mental health left me”

Melody Luz participated in the first season of El Hotel de los Famosos, the program in which it was characterized by the physical skill in the competitions by each of its participants.

The dancer met her great love, Alex Caniggia, in reality. Everything seemed to be rosy, but in the last hours he gave controversial phrases about the reality show of the the thirteen. 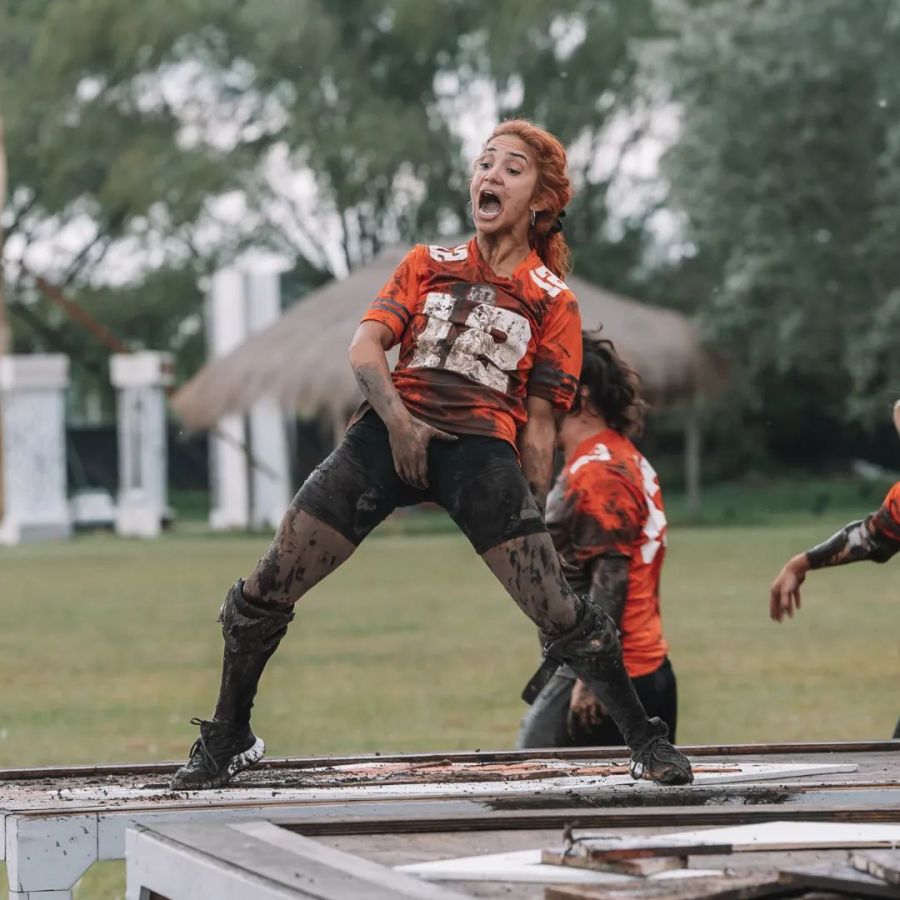 The former participant made a tremendous release in her Instagram Stories in recent days, about the reality show, began saying

do: “I watched all the episodes of El Hotel de los Famosos, is everything that happened true?” mockingly, and continued: “Enough of the Hotel, of that shit… If you knew how that reality show left my mental health…”. 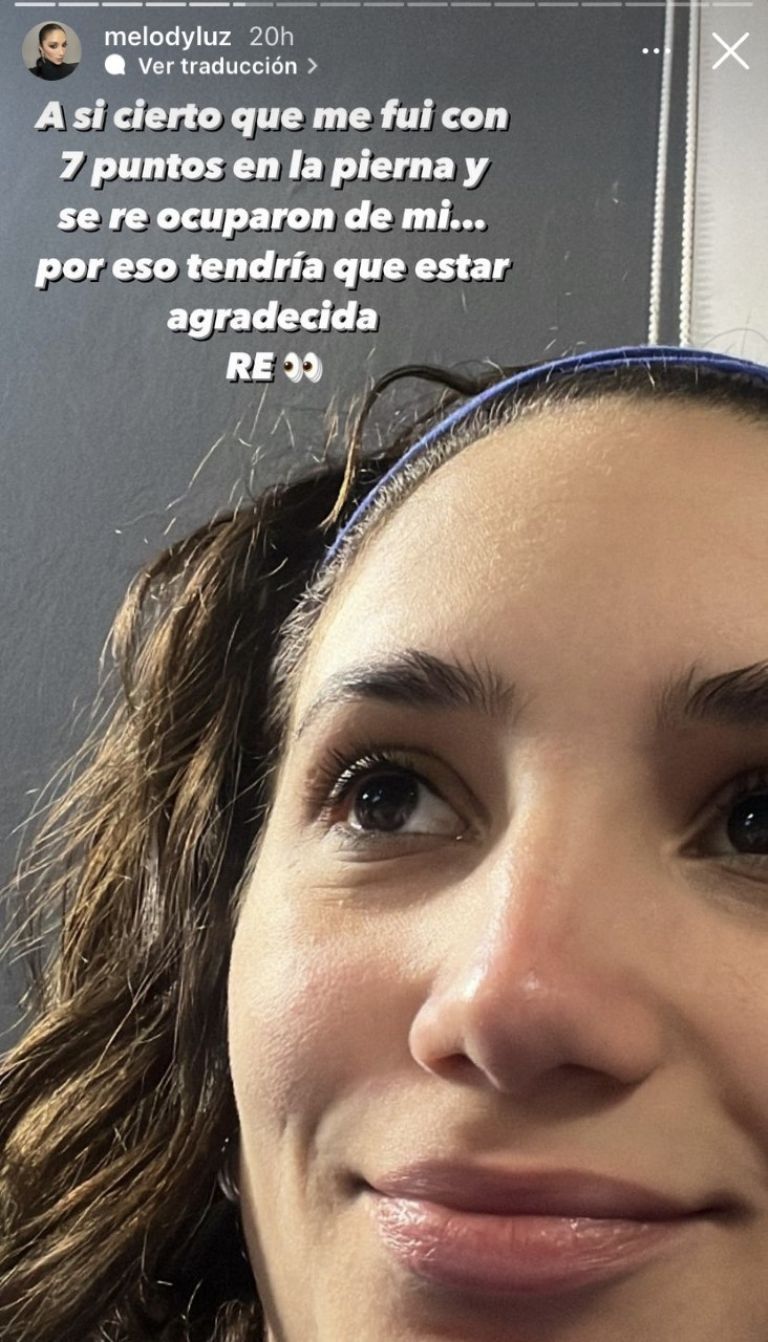 “Oh yes, it’s true that I left with 7 stitches in my leg and they took care of me… For that, I should be grateful, RE”, I continue to remember the accident she had in her last competition that made her leave the reality show.

What did Melody Luz say about Alex Caniggia?

The native dancer San Martin party, I’m talking about your relationship with Alex Caniggia, and said : “Obviously, I met the love of my life there and more people met me, but I would never go on a reality show again”. 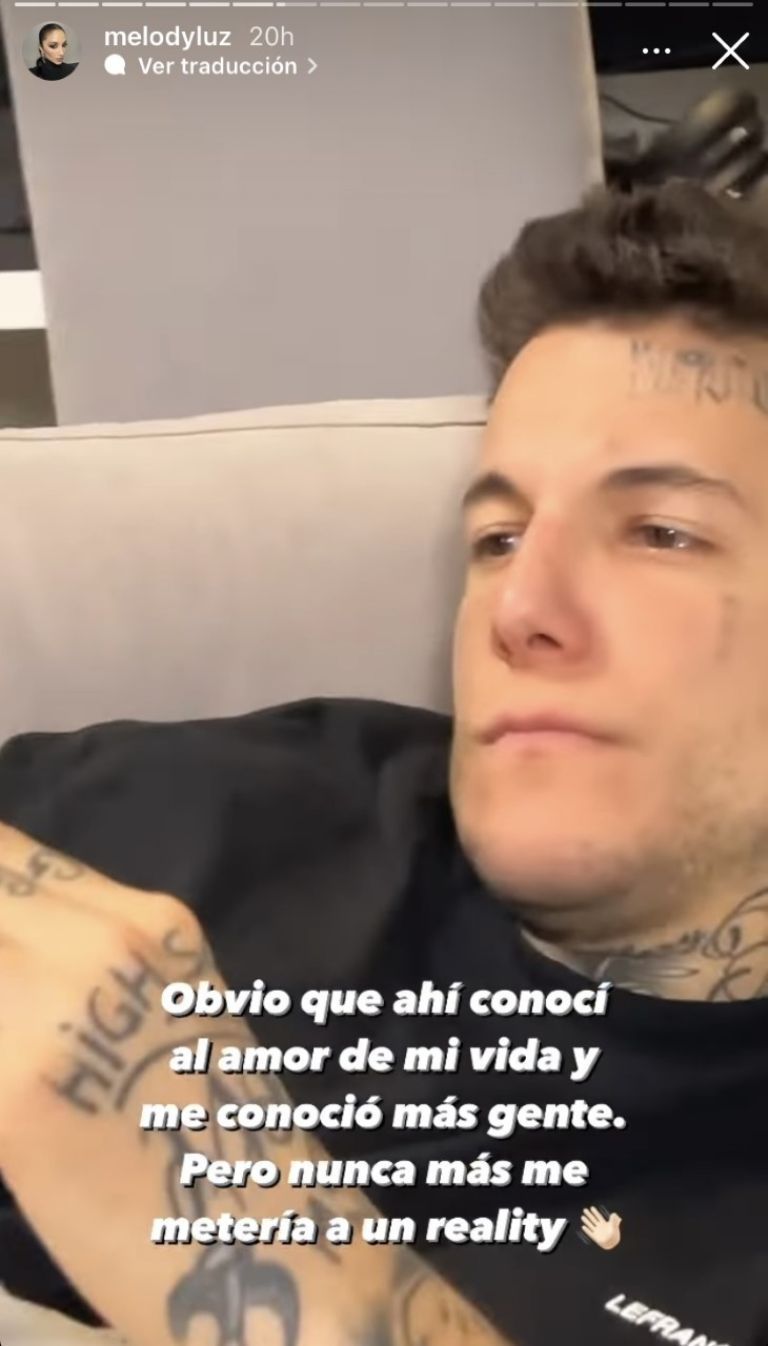 Before finalizing her release, the former participant filed a release by revealing that she would be telling what happened and its truth on her YouTube channel. “I’m putting it together to upload to YouTube. There are many, MANY, MANY things that they don’t know. And you know, being a woman and ‘new’ in the environment, you have to close the or… But no more”.