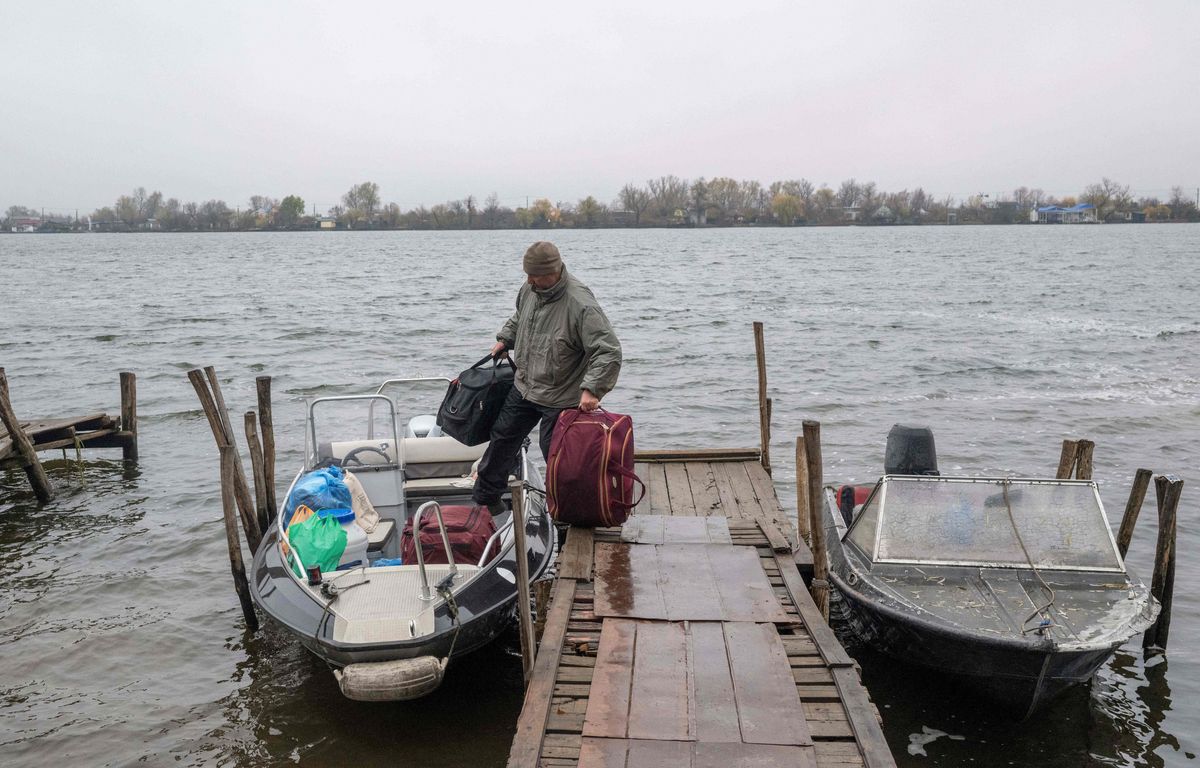 The Dnieper, this river that crosses Ukraine, separates the Kherson region in two: the western bank liberated and controlled by Ukraine, the eastern bank under Russian occupation. On both sides of the river, Ukrainian families are separated.

“They are waiting to be released,” said Tatiana Maliutyna, a 54-year-old medical worker. She lives in Kherson, a city recently liberated from Russian occupation, while some of her relatives are on the other side of the river, still under Russian control.