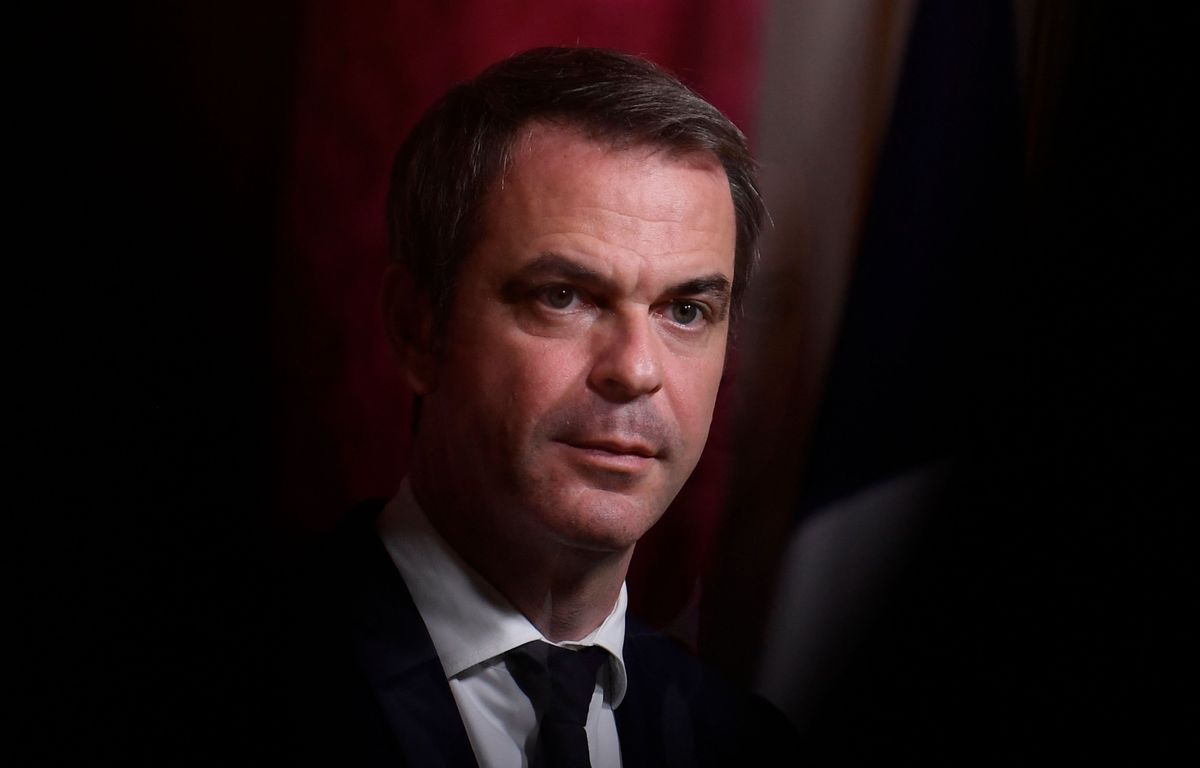 “In the period we know, eighteen months to find a job is enough. These are the words of government spokesperson Olivier Véran, who was the guest of CNews this Tuesday morning. Asked about the tightening of the conditions for granting unemployment insurance, the former Minister of Health added: “What we want is to tell people: the spirit of unemployment insurance, this is the spirit of the National Council of Resistance”, convinced that “the logic” of the current reform is “guided” by that of the time.

A 25% reduction in the duration of compensation

The government announced on Monday a 25% reduction in the duration of compensation for all jobseekers opening rights from February 1, a decision deemed “unacceptable” by all unions. The unemployment rate is currently 7.3%. The reform provides that the duration of compensation returns to today’s level if the unemployment rate rises above 9% or increases by 0.8 points over a quarter.

Asked about the wish of the Minister of Labor Olivier Dussopt of “100,000 to 150,000 additional returns to work” in 2023 thanks to the reform, the government spokesperson estimated that it would be “a fairly direct mechanism in fact, you will see that there will be a fairly massive impact on the labor market because it is also a signal that we are sending”.