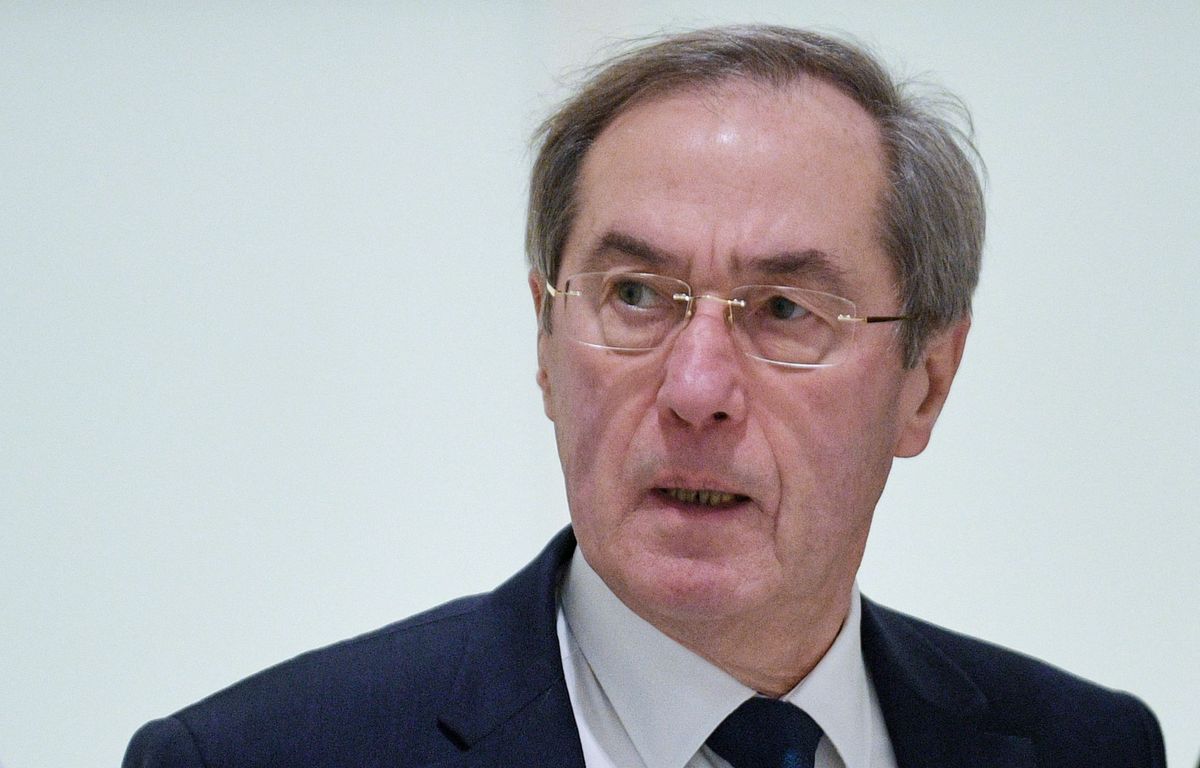 The public prosecutor’s office of Nanterre (Hauts-de-Seine) had requested three years’ imprisonment with probationary suspension for three years. And this Tuesday, the former Minister of the Interior Claude Guéant was imprisoned for eighteen months, twelve of which were suspended on probation, for his 2012 legislative campaign expenses.

For the firm part of his six-month prison sentence, the court ordered a sentence adjustment, requesting house arrest under electronic surveillance. Claude Guéant, who was absent during the deliberation, was also fined 30,000 euros. His lawyer, Me Philippe Bouchez El Ghozi, has announced that he is appealing.

A reimbursement of more than 30,000 euros

“Mr. Guéant has the feeling of not having been heard by justice” during his trial in October, he reacted. “We do not yet know the motivations” of the judgment, “obviously, Mr. Guéant does not agree with this conviction”, continued his lawyer, assuring that there had been “no scam at the campaign accounts.

At the time, the essential man of the presidency of Nicolas Sarkozy, now 77 years old, was a candidate to be a deputy in Hauts-de-Seine. The prosecution accused him of having knowingly reduced his campaign accounts and thus obtained a reimbursement of more than 30,000 euros.

A letter to voters

Claude Guéant was also sentenced to a ban on practicing any commercial or industrial profession for a period of five years. He must also pay 30,529 euros “for the undue reimbursement of his campaign costs” to the legal agent of the State, a civil party, asked the president.

A four-page letter to voters is at the heart of this case. In this letter of January 3, 2012, Pierre-Christophe Baguet, UMP mayor (now LR) of Boulogne-Billancourt and outgoing deputy of Hauts-de-Seine, announced that he would support Claude Guéant to succeed him in the National Assembly. He had attached the declaration of candidacy of the latter.

The two defendants deny having sought to have this letter financed by the town of Boulogne-Billancourt. Pierre-Christophe Baguet was sentenced on Tuesday to eight months’ imprisonment with a simple reprieve and a fine of 3,750 euros.

“The conviction and the severity of the sentence are incomprehensible”, reacted his lawyer, Me Mario Stasi. “We are considering appealing, as this is a case where there is no embezzlement of public funds, no personal enrichment, no harm to the city”.