Argentina vs Saudi Arabia LIVE at the Qatar 2022 World Cup

Analysis of Argentina’s first rival in the World Cup: how Saudi Arabia plays, the Asian power that wants to make history in Qatar

The Green Falcons had an outstanding World Cup qualifying campaign under the wing of Hervé Renard, a French coach who conquered Africa and has behind him a whole people eager to shine in the great football festival 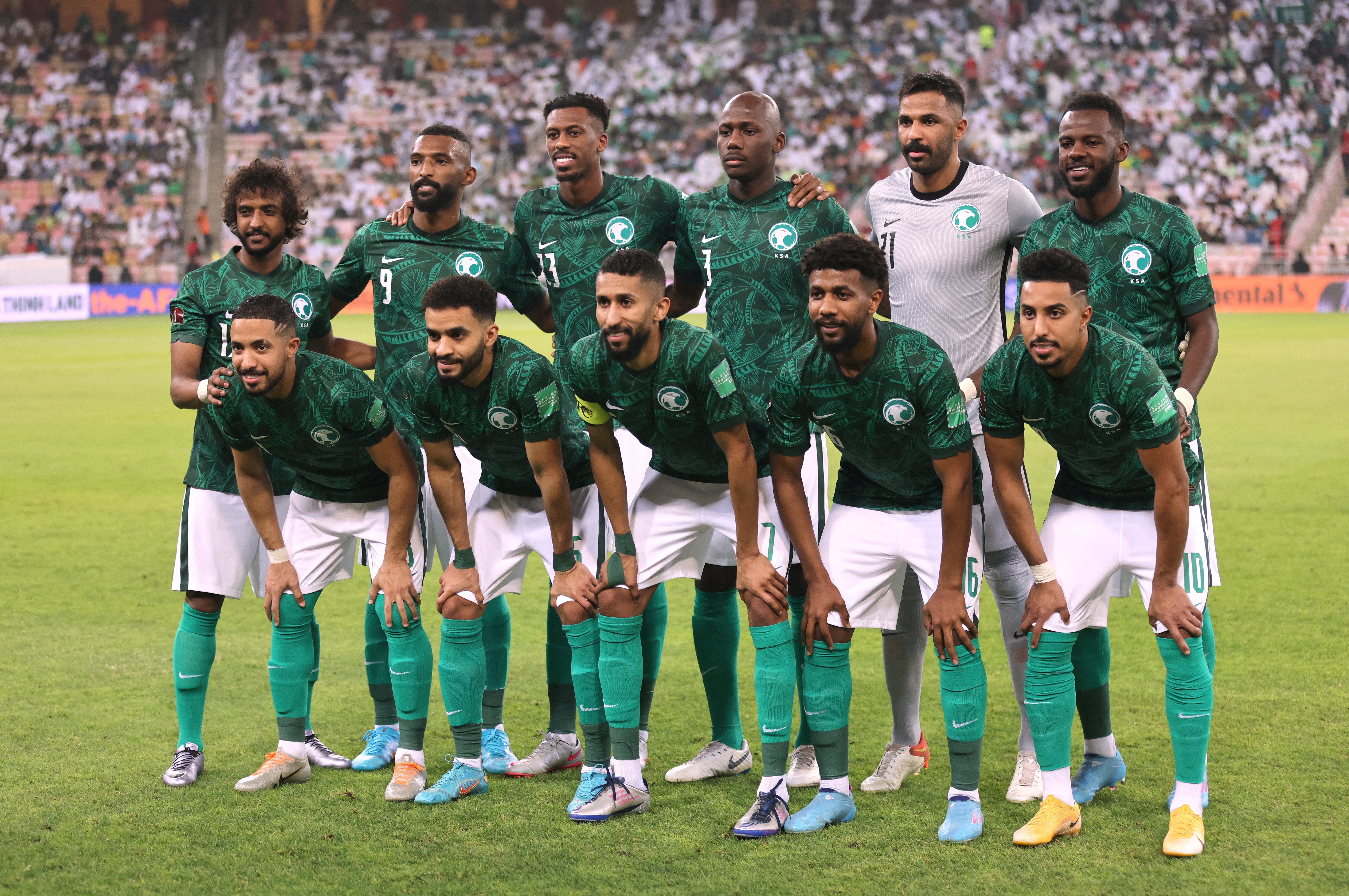 Saudi Arabia, the Asian powerhouse that will seek to take advantage of its proximity to the 2022 World Cup venue (Photo: REUTERS)

In Saudi Arabia think about the next FIFA World Cup as if they were hosts. Its fans are on the ticket sales podium for the most prestigious soccer tournament of all, which is landing in the Middle East for the first time in history. The headquarters is Qatar, one of their small neighboring countries, from whom they have learned that the most popular sport on the planet can be the perfect vehicle to become a powerful brand with global reach. What a Qatari government investment fund did with the paris saint germainwhich has become one of the most powerful clubs in Europe thanks to the injections of money from its owners, is what the Saudi consortium that last year acquired the club is trying to replicate. Newcastle Unitedhistorical team of the prestigious premier league. The magpies already visited jeddah last January and have scheduled a pre-season trip to Riyadh during the World Cup break. It was a very bold move by the largest state in the Arabian peninsula, where the English league has established itself as the most popular among elite competitions and the national team once again generates expectations among its people due to the good performance it showed in the Qualifiers. The Green Hawksdirected by the French DT herve renard Since August 2019, they have solidly qualified for their second consecutive World Cup date and in their sixth participation in the tournament they will try to overcome the group stage again as they did in that debut in the United States ’94. However, his adventure in the Group C begins with a major obstacle: on Tuesday, November 22, they face the Argentine National Team of Lionel Messi.