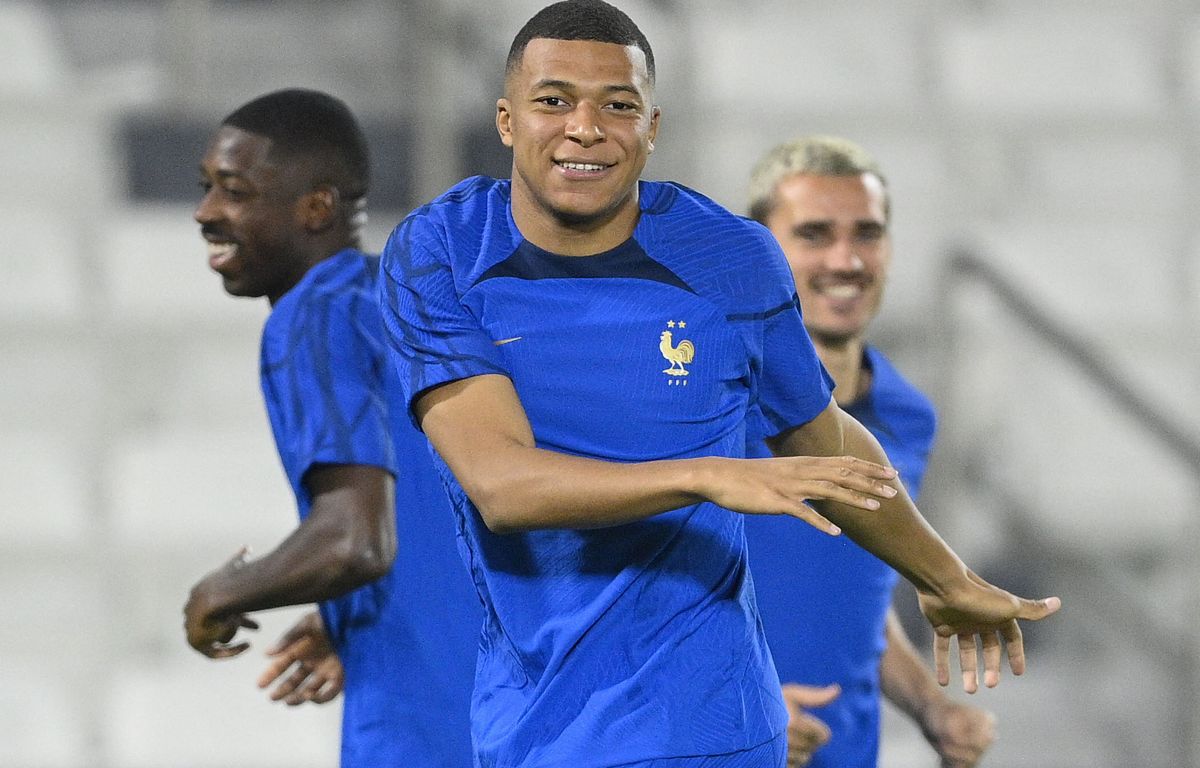 6:42 p.m .: Here, since we are talking about the composition. You were asked to vote for the one you would have liked to see on this first match. Here is the one that emerges, it is not very different from the choices of DD, except in defense but it makes sense because that is where there is the most uncertainty (out of almost 2000 votes)

Guardian : No surprise, Lloris voted with 1850 votes, far ahead of the other two.

Defenders: Lucas Hernadez and Pavard get the most votes (1670 and 1450), then you would have liked to see Varane and Théo Hernandez. Upamecano and Konaté are tied behind, with Saliba (respectively 576, 571, 567). Not many people for Disasi on the other hand…

Environments: No worries, Tchouaménie and Rabiot far ahead of Camavinga, the 3rd man (not as if we had a choice anyway :/)

Forwards: Mbappé, Giroud and Grizou stand out, of course. For the role of right winger, you also prefer Dembélé to Coman (993 against 454).