What changes from February 1 for recipients 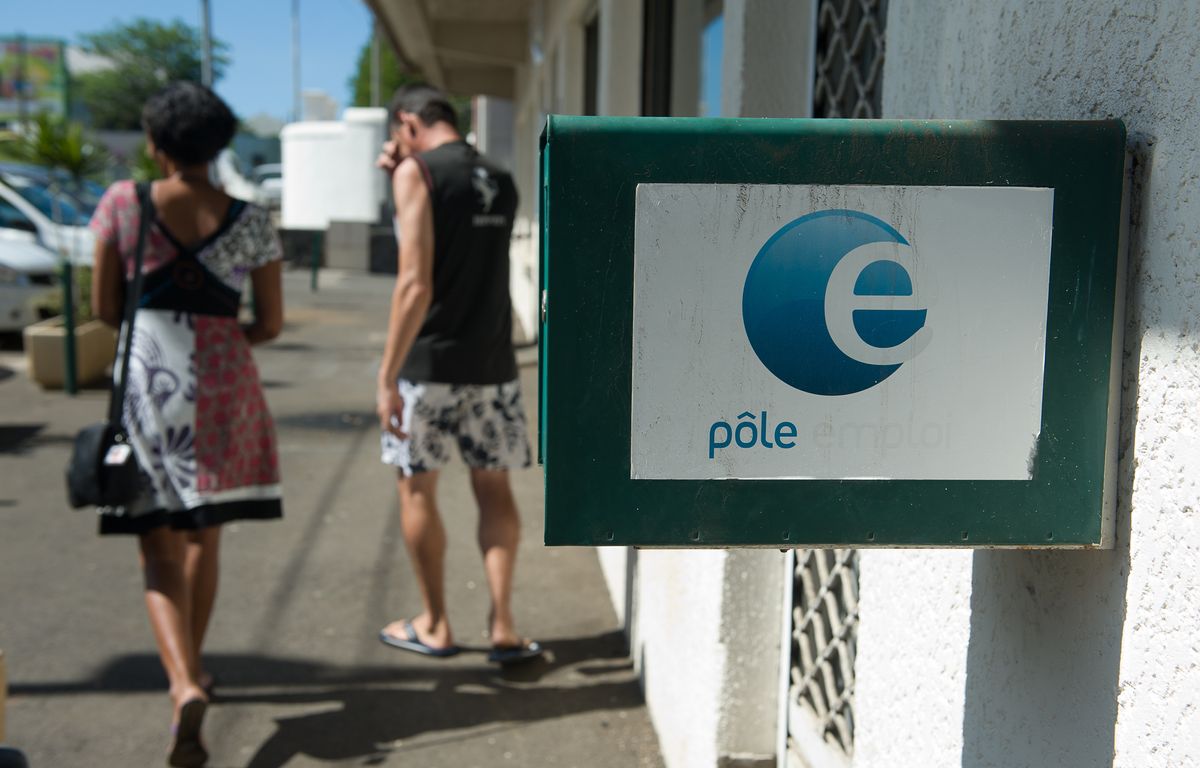 Unemployment insurance must be “stricter when too many jobs are unfilled, more generous when unemployment is high”, insists the Minister of the Economy Bruno Le Maire. This has been the government’s mantra since the re-election of Emmanuel Macron, with the aim, according to the executive, of achieving full employment, that is to say an unemployment rate of 5%, by at the end of the new five-year term. For the moment, the figure is between 7.3 and 7.4% since the beginning of the year.

The government presented its new toughening measures on Monday to the social partners. Some rules remain unchanged. The level of compensation remains the same, as do the conditions of access to this compensation. As a reminder, you must have worked six months over a reference period of 24 months. As of Sunday, the Minister of Labor Olivier Dussopt had assured that the executive “would not reduce the number of people eligible for the opening of rights to unemployment insurance”.

A cap of six months

What changes is the duration of compensation. For job seekers opening rights from February 1, the duration will be reduced by 25% with a minimum floor of 6 months. An unemployed person who would have been entitled, for example, to 12 months of compensation under the current system, will only be entitled to 9 months; an unemployed person who was previously entitled to 24 months will only be 18, and so on.

The reduction in the duration of compensation “gives hope of between 100 and 150,000 returns to work throughout the year 2023”, declared Olivier Dussopt.

A change according to the economic trend

The duration of compensation could nevertheless return to the old formula, depending on the unemployment situation. The government works with a color model: green when the economic situation is considered good, red when it is bad. To be in a red zone, you need an unemployment rate above 9% or up 0.8 points over a quarter.

If, for three quarters in a row, the unemployment rate falls below 9% and does not increase by more than 0.8 points, the situation will return to green. Currently, the economic period is therefore considered green. Denis Gravouil, of the CGT union, criticized a “totally unacceptable” reform.