The International Monetary Fund asks France to tighten its belt 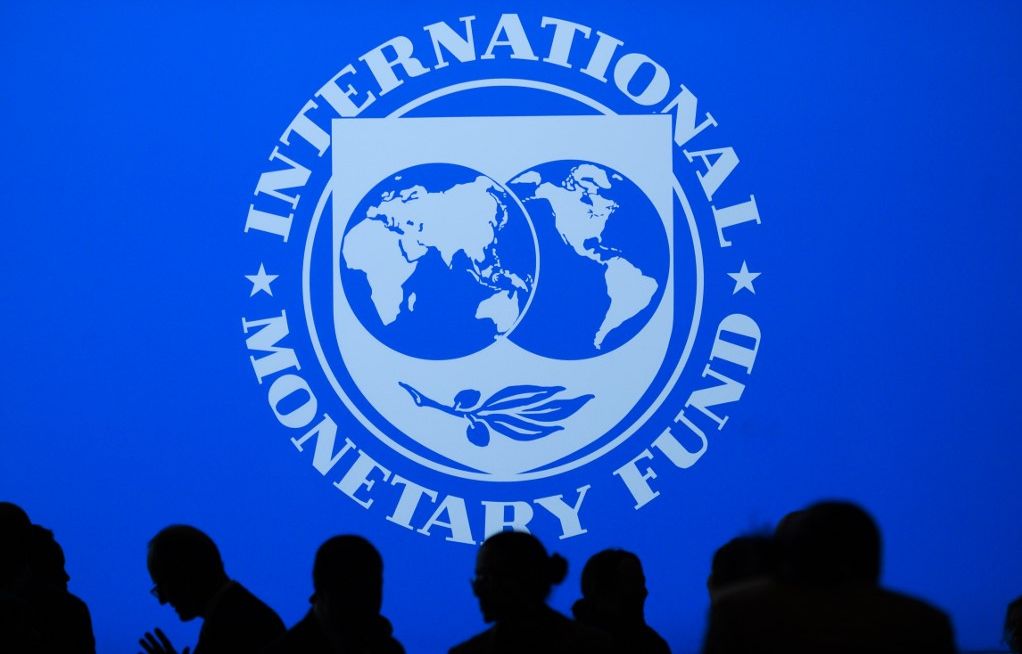 A call to order at the budgetary level. France must begin next year to clean up its finances, recommends the International Monetary Fund (IMF) in a report published on Monday.

Through the freezing of electricity and gas prices, energy vouchers, discounts on fuel prices, support for businesses… France has increased spending over the past year, estimated by the IMF at more than 2% of its GDP.

These weighed on public finances already very degraded by the Covid-19 pandemic during which the government notably financed partial unemployment and the closures of businesses under “whatever the cost”. “It is justified to start fiscal consolidation in 2023”, writes the IMF in the conclusions of an economic assessment mission of France.

The IMF predicts growth of 0.7% in France next year

The government is counting on a public deficit of 5% next year after 4.9% this year, and plans to return below the 3% mark in 2027, where its big neighbors are betting on a faster return to this level.

The IMF, which still expects growth of 0.7% next year in France, fears “a slight widening of the deficit” in 2023, citing the extension of energy measures and the continued abolition of production taxes for businesses.

It calls for “a sustained adjustment” to bring the deficit down to 0.4% of GDP by 2030 based on the reduction in the growth of current expenditure, in particular those linked to the pandemic and the energy crisis.