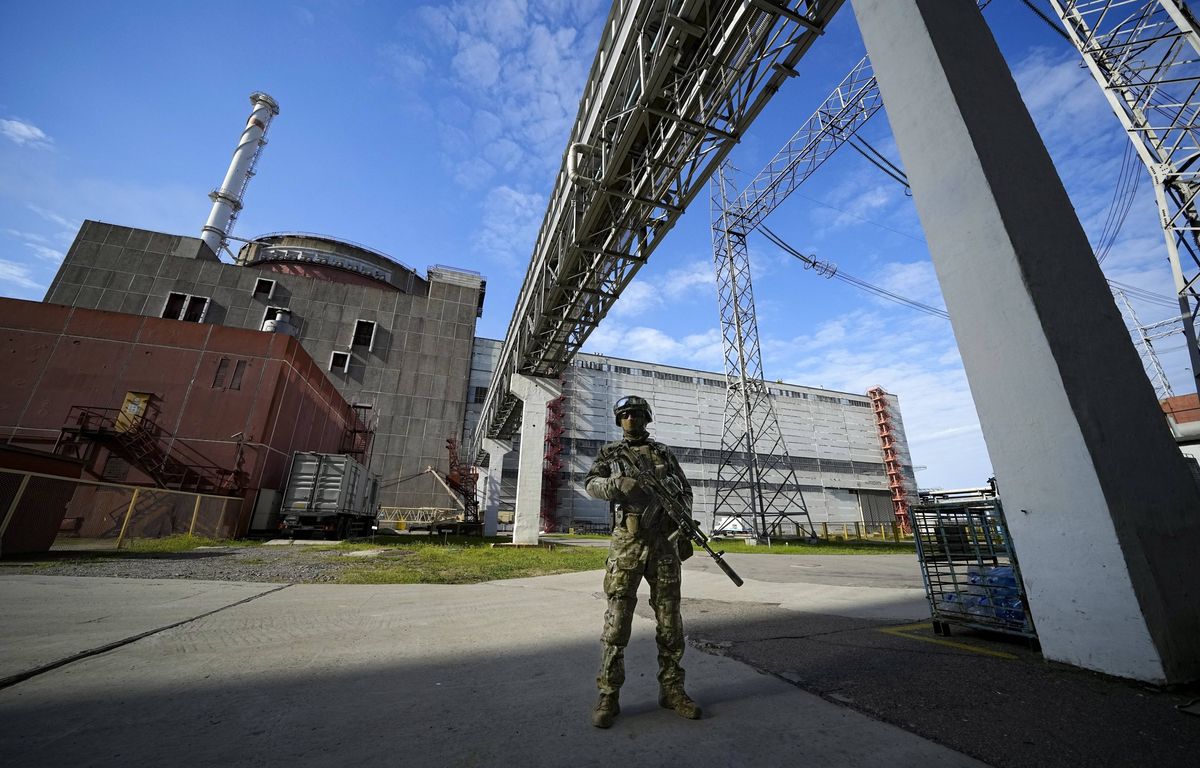 For the Russian Ministry of Defence, “the regime in kyiv does not cease provocations in order to create the threat of a catastrophe at the nuclear power plant in Zaporozhye”. On Saturday and Sunday, Ukrainian forces fired more than 20 “large-caliber shells” at the plant, a ministry statement said.

These shells notably exploded between energy blocks number 4 and 5 and targeted the roof of a “special building” located near these blocks. This “special building” houses a nuclear fuel depot, said an official of the Russian nuclear electricity producer Rosenergoatom, Renat Kartchaa.

Despite these bombings, “the level of radiation in the area of ​​the power plant remains within the norm”, underlines the Russian Ministry of Defense.