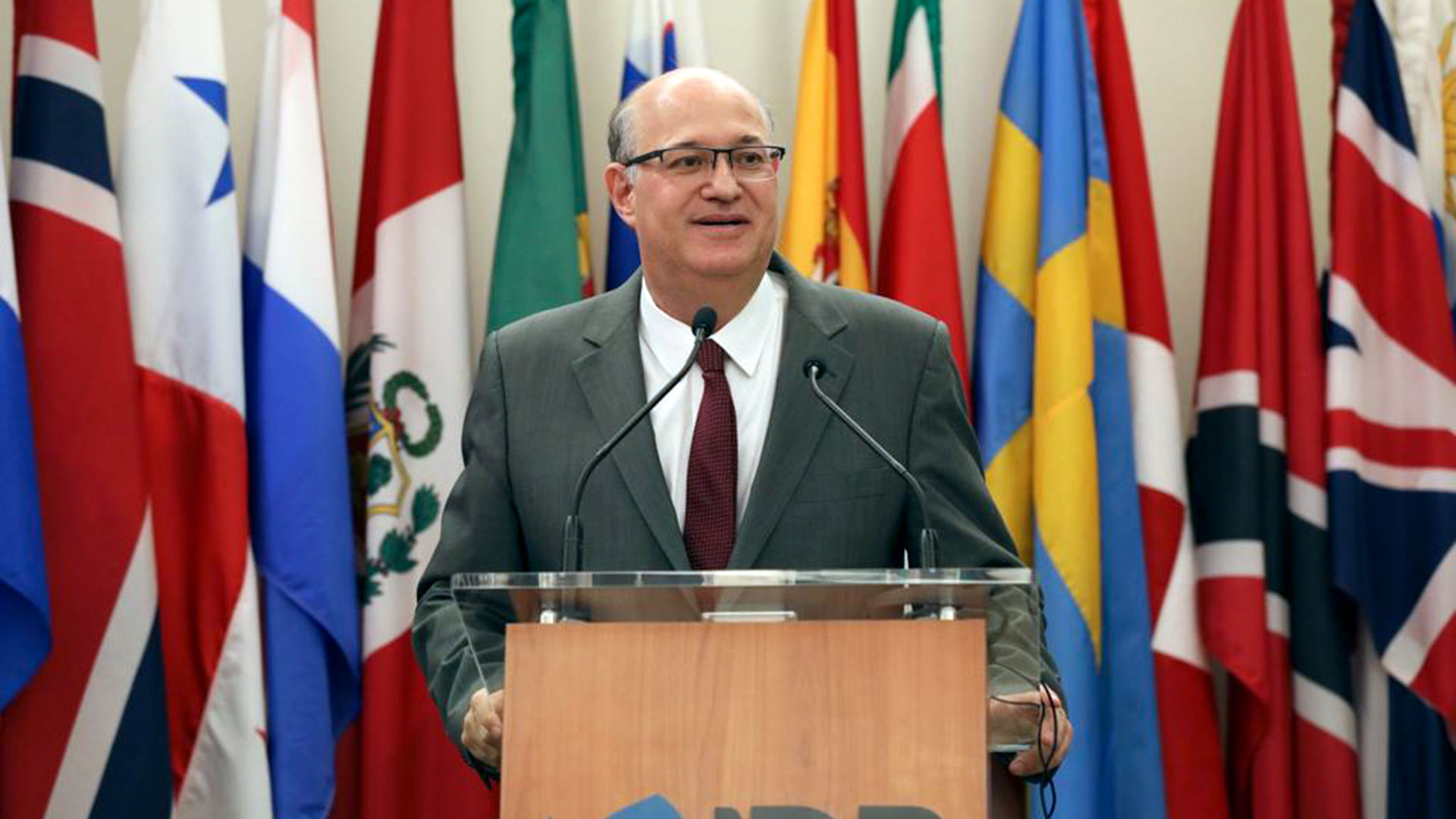 the choice of Ilan Goldfajn As president of the Inter-American Development Bank (IDB), he opens a new question that directly concerns Argentina: who will be the new regional auditor of the International Monetary Fund (IMF) that will supervise the relationship with the Government.

Argentina, which failed to compete for the IDB presidency, is the main debtor of the regional bank

Argentina’s debt exceeds that of the rest of the countries in the region. In the next few hours, the name of Mauricio Claver-Carone’s replacement will be made official. Cecilia Todesca, the candidate of the government of Alberto Fernández, was out of the race

This is because Goldfajn, the Brazilian who was elected with 80% of the votes of the IDB board to replace Mauricio Claver-CaroneUntil now, he was the head of the Western Hemisphere Department (WHD, according to its acronym in English), in charge of Argentina and the rest of the American continent.

IMF Managing Director, Kristalina Georgieva, congratulated Goldfajn: “We are proud of Ilan, and while it saddens us to say goodbye to him, we are excited to see him leading the most important development institution for the region he calls home. We wish him much success in his new role.”

Massa’s bet to reach the end of the year without explosions: IMF disbursement, less inflation and debt management in pesos

The Economy Minister believes that he is already very close to avoiding an “explosive” scenario, which many predicted for December. Now the focus is on improving the electoral chances of Kirchnerism for 2023

“Ilan’s leadership was instrumental in helping Latin American countries implement IMF-supported programs to cope with the impacts of unprecedented compounding challenges. llan has also been instrumental in shaping our political dialogue on climate change in the region, which has led to the first Sustainability and Resilience Facility – a foundation I hope we continue to build on,” said Kristalina Georgieva. “We look forward to working with Ilan in his new role at the IDB to foster sustainable, inclusive, and resilient growth in Latin America and the Caribbean,” she said. In addition, the IMF maintained that “the search for Goldfajn’s successor will begin immediately.”

In fact, when he was nominated by the government of Jair Bolsonaro to preside over the IDB – and supported by Lula – Goldfajn took leave from the Fund and was replaced on an interim basis by Nigel Chalk in the area of ​​the Fund that controls the compliance of the Argentine program with the organization.

Gabriel Rubinstein: “It is not possible to get out of the stocks now; If you do a devaluation and it goes wrong, it’s a Rodrigazo”

This succession is therefore transcendental for the Government, which will try in the coming days to close the review of the third quarter of the year of the agreement with the IMF to receive a transfer of close to USD 5,900 million in December. 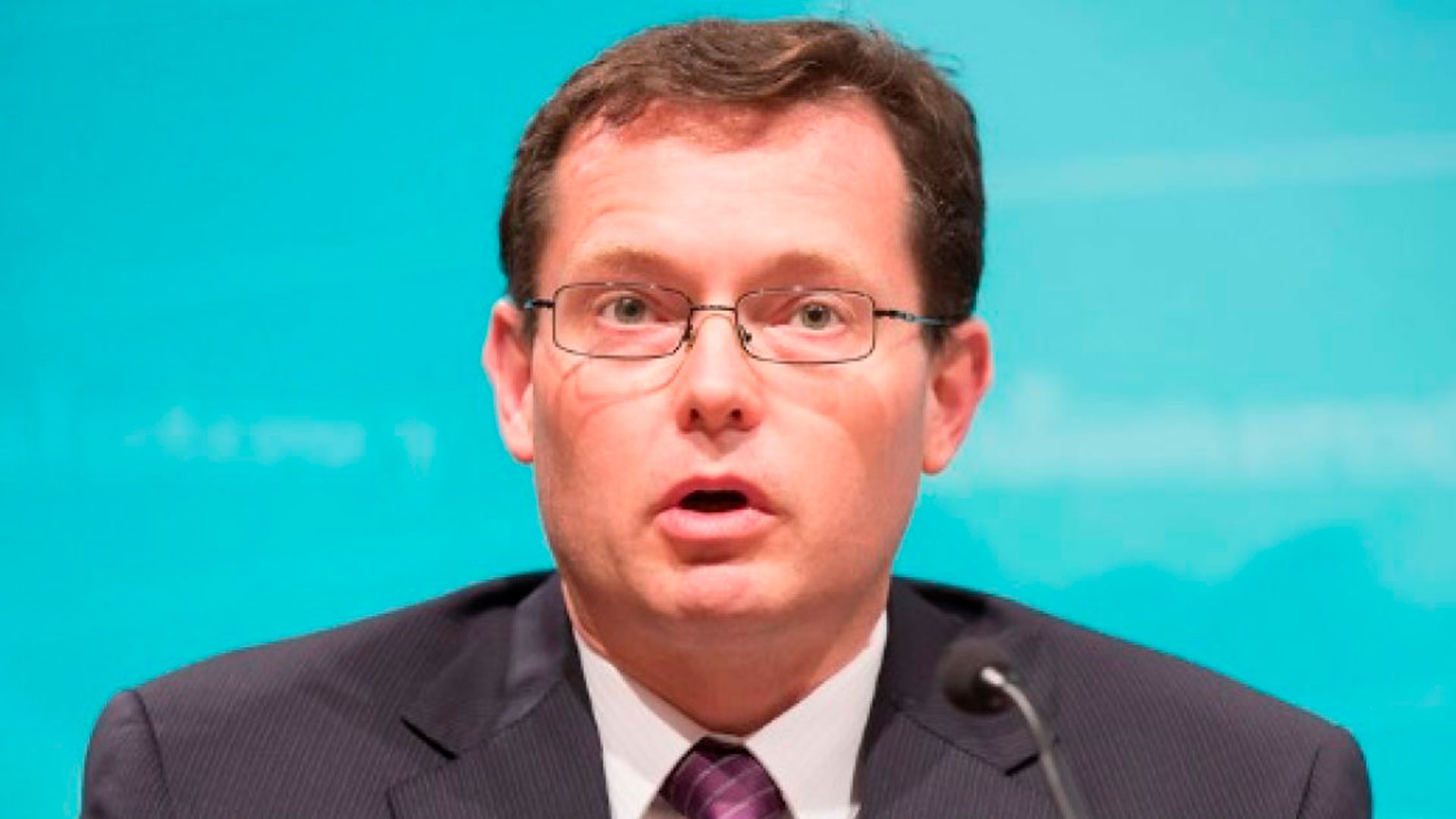 He was a director of the Barclays bank and head of the IMF mission for China and the United States; he studied at the London School of Economics and has a PhD from UCLA.

While Chalk, who would not be directly involved in the Argentine case, will formally continue to be in charge of the department that Goldfajn had led until now, two important instances are opening up for Argentina: who will be in charge of the next revisions of the agreement with the country and who will be the successor of the Brazilian to audit the entire region.

Sources with knowledge of the matter told infobae from Washington that will be the Venezuelan Luis Cubedduhead of the mission for Argentina, who will become the most relevant official in the regional area to evaluate the program signed with the government of Alberto Fernandez.

Cubeddu, an IMF official with several years’ experience, is mild-mannered and flexible, but he knows when to stick with his counterpart.

As reported infobaea delegation from the Ministry of Economy that leads Sergio Massa will travel to Washington DC at the end of this month to try to seal the third revision of the program; Economy technicians believe that there will be no major inconvenience to achieve this and focus on compliance with the last quarter of the year, especially in reference to the accumulation of reserves of the Central Bank. To this end, they await disbursements from the World Bank, the IDB and will speed up talks with China’s central bank for the eventual activation of the swap that was extended last week by Massa’s management in the G20; These resources could be used to finance bilateral trade with China and, if a part were converted to dollars, it could also be used to intervene in the exchange market. 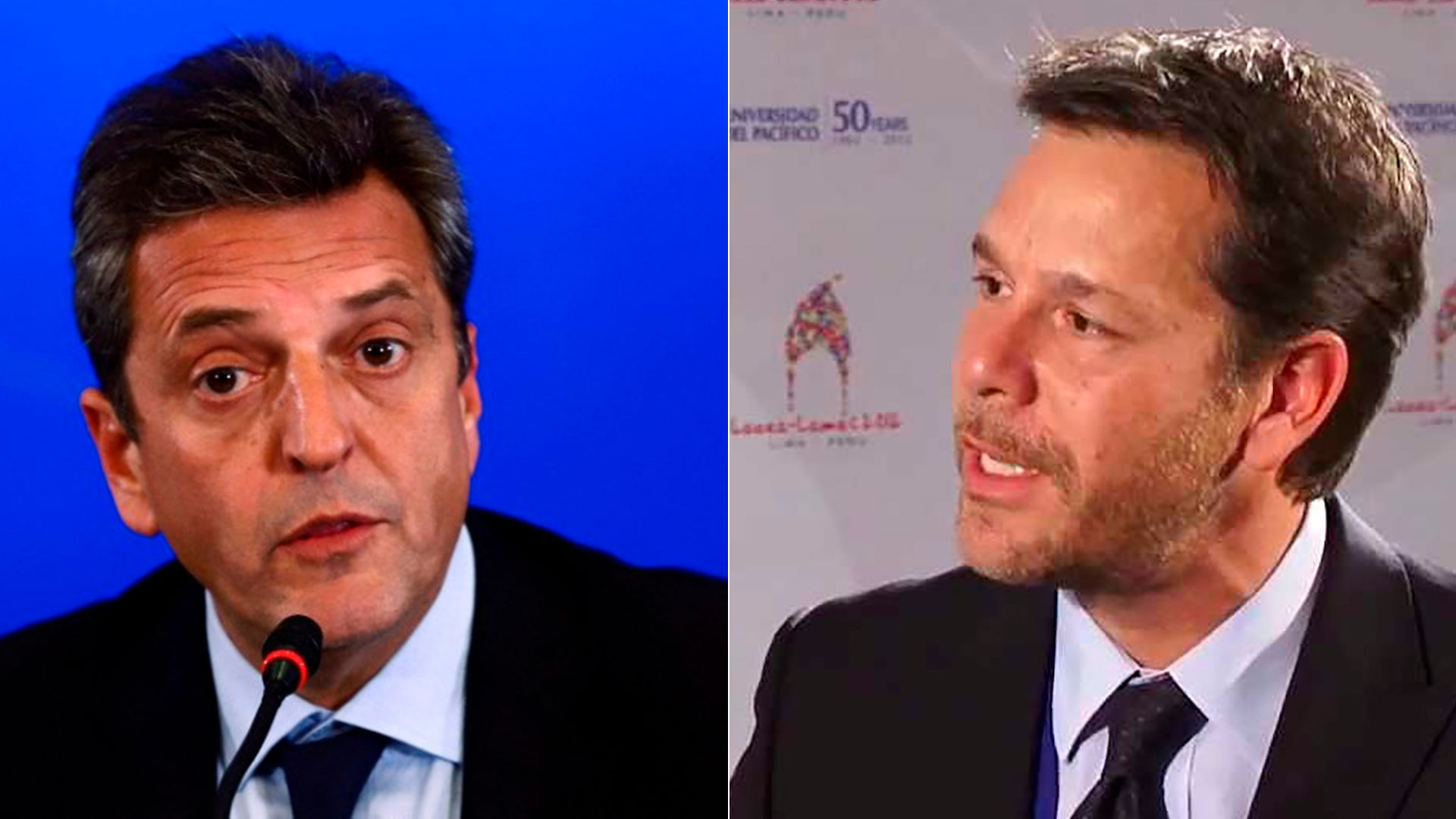 Meanwhile, in Argentina they assess that the relationship with Goldfajn, who was in office for just over a year after replacing Alejandro Werner, was much better than expected. A priori, some officials expected a “hawk” due to the Brazilian economist’s past as president of his country’s central bank and staunch defender of inflation targets, but they found a skillful negotiator who helped Argentina overcome the first two revisions in the directory that leads Kristalina Georgieva, against the harshness of some European and Asian countries. The appointment of him in the IDB, where Argentina will access a vice presidency after failing in its attempt to reach the presidency, will improve relations with the country, the sources said.

The deadlines for choosing Goldfajn’s successor will remain in Georgieva’s hands: she can choose to leave Chalk for a long time -in fact, almost a year passed between Werner’s departure and the Brazilian’s entry- or to activate the selection quickly if she considers that the area needs a strong and political leader.

This process works with a “list” of candidates who must pass the managing director’s exam and other human resources filters. The Fund can place a notice in the media to find a replacement for Goldfajn or appeal to the “short list” of the last departmental election to see if any of the candidates left out now may be suitable for this sensitive position. .

Massa’s bet to reach the end of the year without explosions: IMF disbursement, less inflation and debt management in pesos
The rise in the financial dollar will impact 40% of prices and feed inflation
Massa confirmed that the tax exchange agreement will be signed at the end of the month: “The US will no longer be a den for Argentine evaders”