Sister Cristina, star of “The Voice” in Italy, left orders 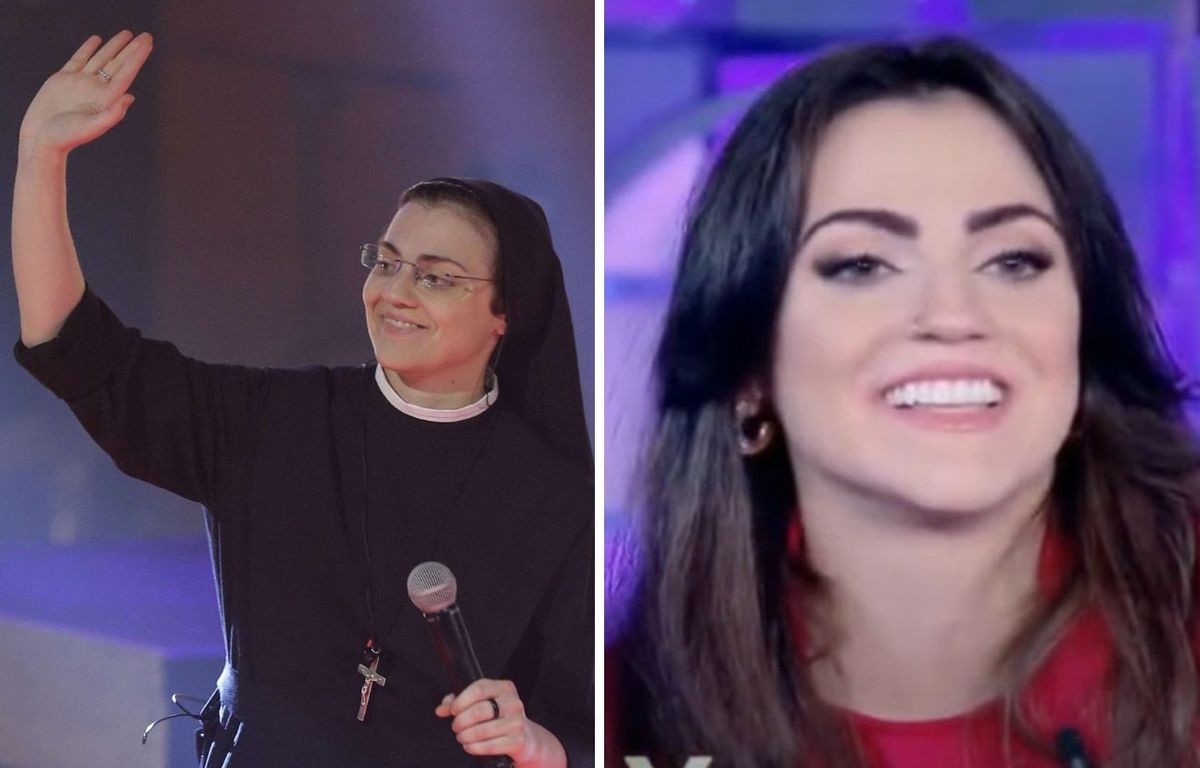 No longer call her Sister Cristina but Cristina Scuccia. The Italian who had won the transalpine version of The Voice as a nun in 2014 left orders. Returning to civilian life, she settled in Spain where she worked as a waitress.

It’s this Sunday, on the show Verissimo on the Italian channel Canale 5 that the young woman of 34 years revealed that she had embarked on a new course to devote himself to music. “When I look back at the journey I’ve made, I feel deep gratitude. Change is a sign of evolution, but it’s always scary because it’s easier to cling to your own certainties than to question yourself. Is there a right or wrong choice? I believe in listening courageously to what our heart tells us,” she said.

After her remarkable victory in telecrochet eight years ago, Sister Cristina had benefited from international notoriety. We saw her in France in 2014 in Calogero’s Big Show on France 2. After a first eponymous album – containing a cover of Like a Virgin by Madonna – she played Sister Maria Roberta on stage in the musical Sister Act in 2015.

“I am in love with life and myself”

A year later, she starred in Titanic – Il Musical and performed in front of more than 2 million people at World Youth Day in Krakow (Poland). Subsequently, she gave concerts in many countries (United States, Brazil, Hungary, etc.) and even found herself a candidate for the Dance with the stars Italian in 2019.

“The success did not endanger my vocation but rather favored a path of development,” Cristina Scuccia said on Sunday. And love in all this ? “I still believe in it, I’m in love with life and myself. You have to take care of yourself and love yourself before you can think of others. I have changed clothes, but the essence of who I am remains the same. »